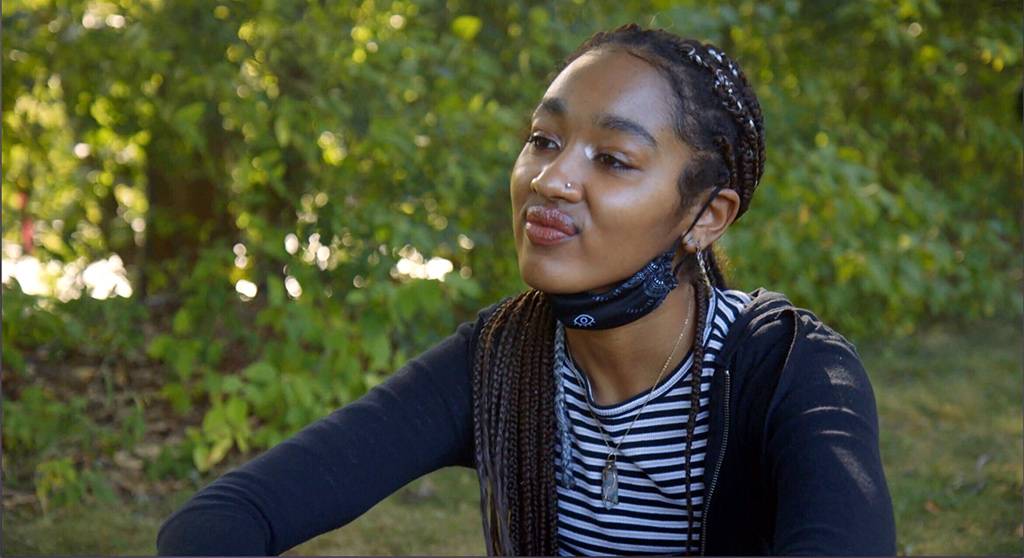 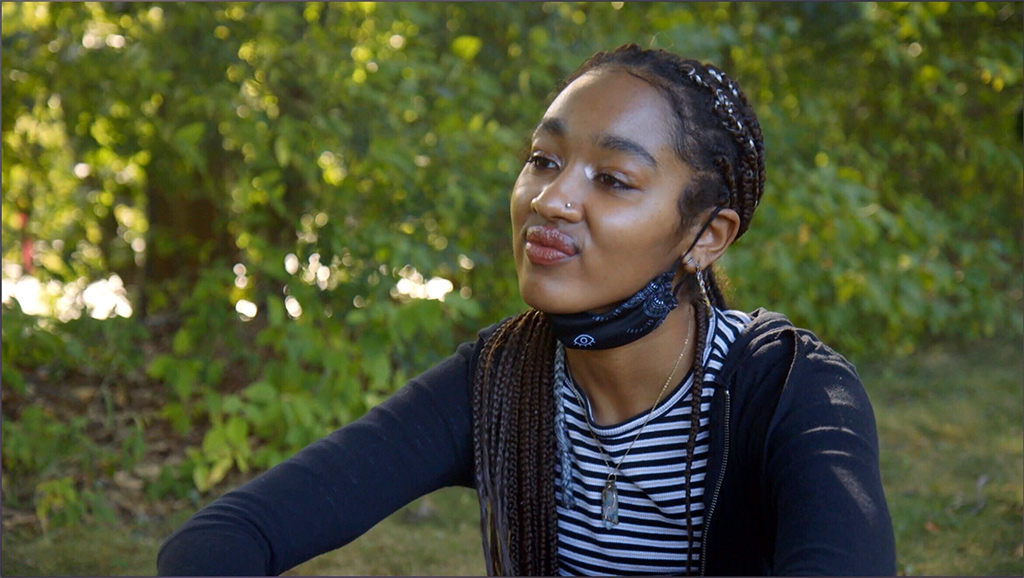 The Boston Compass newspaper, launched a little over a decade ago as a one-page zine, is now an eight-page paper with newsrack boxes across Boston – and expands again this month with the launch of its first Web series.

“Defining Leadership: The Artist Interview Project” premieres April 21, led by Cambridge’s Pauline Kaba, a University of Massachusetts, Boston, undergrad studying psychology and a panelist for Cambridge Arts’ racial justice grants. Kaba plans a three-episode first season, with each lasting around 25 minutes. The series is “dedicated to presenting the untold story of the untraditional creative, the soul who leads by example and thereby redefines the meaning of leadership,” Kaba said.

These are the people who are “challenging society’s limitations on creativity,” Kaba said.

Sam Potrykus, founder of the Compass and its umbrella group, the Brain Arts Organization, said  he was glad to see the shift to video as part of the collective’s focus – and was proud to lend its platform and help to the series. “In 2010 it was just me, a Xerox machine and a music scene,” Potrykus said. “Eleven years later it’s a team effort that has adapted to meet the needs of the moment with skills beyond my punk rock roots.”

The first “Defining Leadership” drops April 21, with episodes coming on alternating weeks afterward; the series invites subscriptions through YouTube and SoundCloud. There’s a Facebook event set up to provide updates on the series.