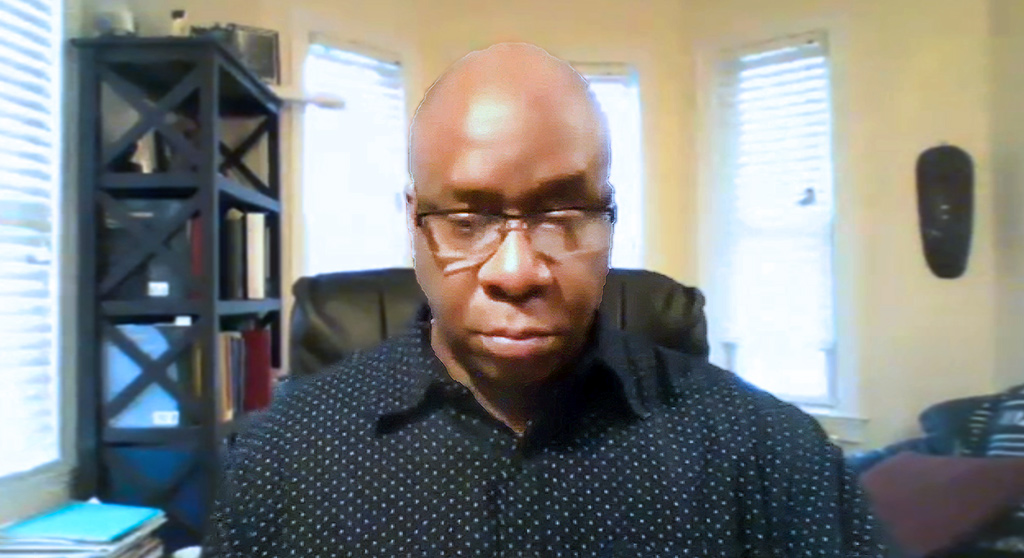 The coronavirus variant first discovered in Britain has been found in Cambridge sewage, visceral evidence that it’s circulating in the city. The variant, labeled B.1.1.7 by scientists, is more contagious and probably more deadly than the original Covid-19 virus that arose in China last year.

Chief public health officer Claude Jacob told city councillors Monday that Cambridge-based Biobot, which analyzes wastewater from the Massachusetts Water Resources Authority and has been testing Cambridge sewage since November for Covid-19, identified B.1.1.7 in all four wastewater collection areas of the city for the past three weeks. The variant “is likely already circulating in Cambridge” based on the Biobot findings, he said.

That’s not surprising given that genetic analysis of positive Covid-19 test samples from Massachusetts show that an estimated 29.4 percent of infections were caused by the British variant in the last two weeks of March, according to the Centers for Disease Control and Prevention. Nationwide, 44.1 percent of cases resulted from the variant, the CDC said. Last week, the federal agency said the variant accounted for a majority of U.S. cases.

Biobot couldn’t say how much B.1.1.7 there was in sewage, just whether it was detected, Jacob said. The company says it will start providing data this week on the percentage of coronavirus that is B.1.1.7, according to a WGBH report. Jacob didn’t say whether Cambridge will get that information. This is the last week of a free four-week experiment that Biobot offered to communities where the company is testing local wastewater for Covid-19.

Biobot intends to test sewage for other Covid-19 variants, and the city is talking to the company “about participating in emerging variant detection services, if and when those services become available,” Jacob said.

The CDC has identified five “variants of concern”: B.1.1.7; B.1.351, first detected in South Africa; P.1., from Brazil; B.1. 427, first found in California; and B.1.429, also from California. All but the Brazilian variant are more transmissible than the original coronavirus and the ones from South Africa, Brazil and California have varying resistance to the vaccines approved in the United States.

Analysis of positive test samples has identified six cases of the British variant in Cambridge, three cases of the South African variant and two cases of the Brazilian variant, Jacob said, citing the state Department of Public Health. Those numbers don’t give a realistic picture of the prevalence of the variants in Cambridge – not only do few samples get genetically sequenced to identify variants, but Jacob said the sampling is not random.

He said the city’s “wastewater data and case data for the B.1.1.7 variant taken together indicate that the variant is likely more widely circulating [than] our handful of sequence cases would indicate. So with that, as you’ve heard from the city manager, we must remain vigilant and continue to take more conservative approaches than the rest of the Commonwealth when it comes to our broader citywide mitigation strategies.”