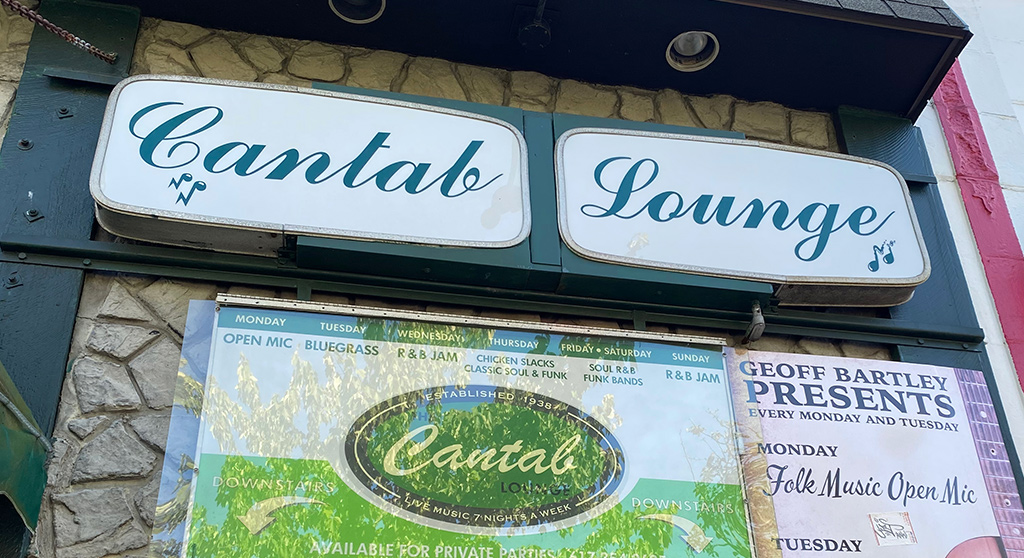 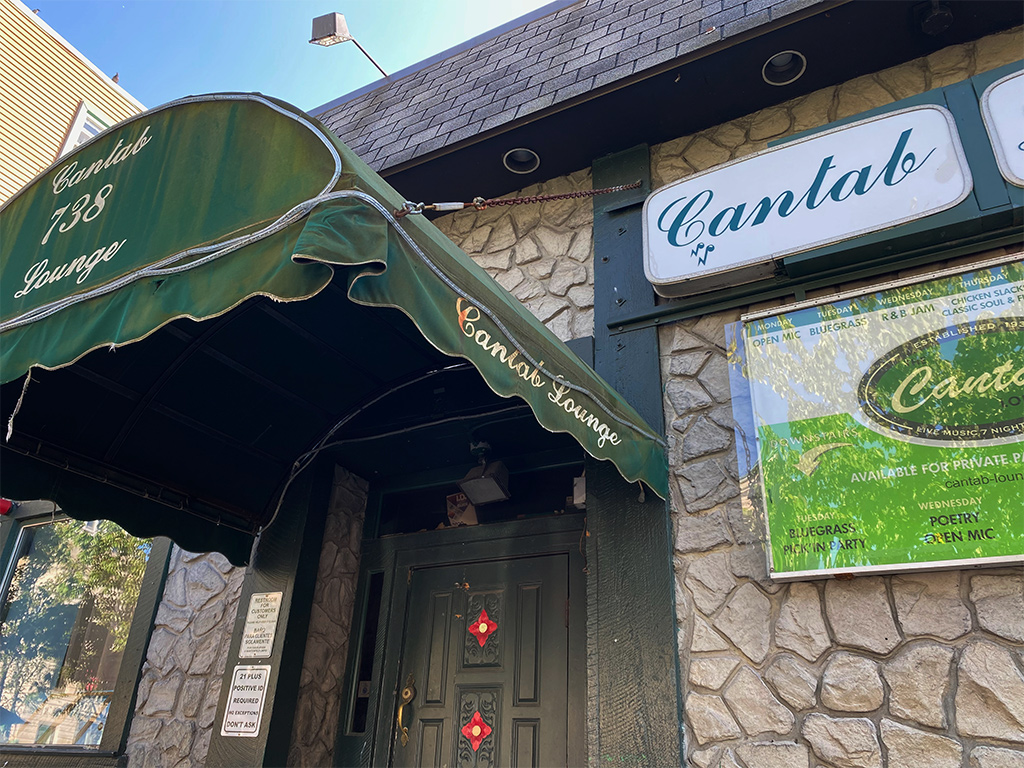 The Cantab Lounge, closed since March 15, 2020, is expected to reopen with improvements under new ownership. (Photo: Marc Levy)

Approval for a revived Cantab Lounge was granted Wednesday by license commissioners with an acknowledgment of “excitement” in the community.

The iconic Central Square bar was known for decades for a diverse crowd that mingled to dance to the blues or bluegrass and its downstairs Club Bohemia, which hosted rock, comedy and a thronged weekly poetry slam. It closed as part of the coronavirus lockdown March 15, 2020, and induced a new level of gloom for residents with news the 738 Massachusetts Ave. site was for sale by longtime owner Richard “Fitzy” Fitzgerald – likely never reopening as a club.

“Tim is a former Cambridge resident with incredibly fond memories of the Cantab Lounge in its prime. When he learned of its closing, he said he wants to do whatever it would take to get the doors back open and begin a new chapter for the Cantab and refocus the operation as a place for music and the arts,” attorney Adam Barnosky said at a License Commission hearing.

“[Dibble] is very adamant about continuing a long-standing tradition of local and creative endeavors at the Cantab, including the Boston Poetry Slam, a weekly bluegrass series and other activities which provide a venue for the promotion of the arts,” Barnosky said. It will be “a place where the independent musicians and artists within Cambridge can congregate, create and perform, all of which had been a constant of the Cantab.” 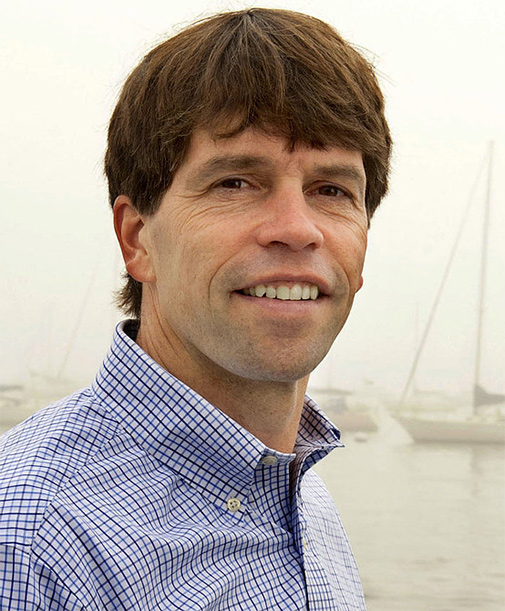 Tim Dibble, a partner in a private equity firm, is new owner of the Cantab Lounge in Central Square. (Photo: Alta Equity Partners)

Dibble has had a three-decade career in private equity at Alta Communications in Boston and Alta Equity Partners in Concord, as well as a history of volunteerism that includes sitting on the board of Big Brothers and Big Sisters of Eastern Massachusetts, Barnosky said. Dibble’s manager at the Cantab would be Michael Cronin, who boasts of more than 25 years of experience at entertainment venues and restaurants such as Tony C’s Sports Bar & Grill in Somerville and Jillian’s in Boston.

“It’s a privilege,” Cronin said. “I would really just want to revive the Cantab … and hopefully be able to not skip a beat, even though it’s been a tough, tough past year and a half.”

After more than 50 years in operation until its Covid closing, the 5,000-square-foot Cantab needs some renovation, Dibble said. Around two months of work is needed, he estimated, with special attention paid to worn-out floors and bathroom improvements, including work to comply with the Americans with Disabilities Act. 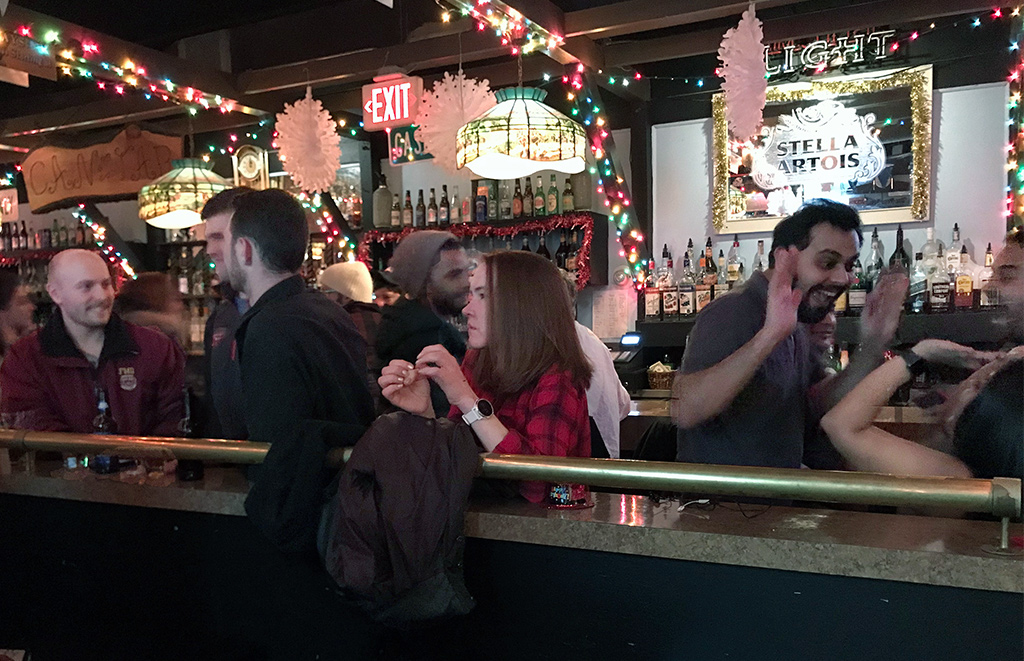 The Cantab “is a legendary local landmark, but it has not had a lot of work done on it in the last number of years. It so requires a fair bit of tenant improvements,” Dibble said.

Vice mayor Alanna Mallon came forward to speak in support of the plan, as did Michael Monestime, executive director of the Central Square Business Improvement District, who endorsed the Cantab “coming back to life and the Cultural District having independent venues for artists and promoters to gather people in a bar that’s arts friendly. A convening facility is vital.” License commissioners Gerry Mahoney, the acting fire chief, and Branville G. Bard Jr., the police commissioner, voted to permit the club – chair Nicole Murati Ferrer was absent for jury duty – with Bard saying he knew there was a “groundswell of excitement around a return.”

The licensing, for alcohol to be served in a club with 250-person occupancy open to 2 a.m., also needs state-level approval from the Alcoholic Beverages Control Commission.