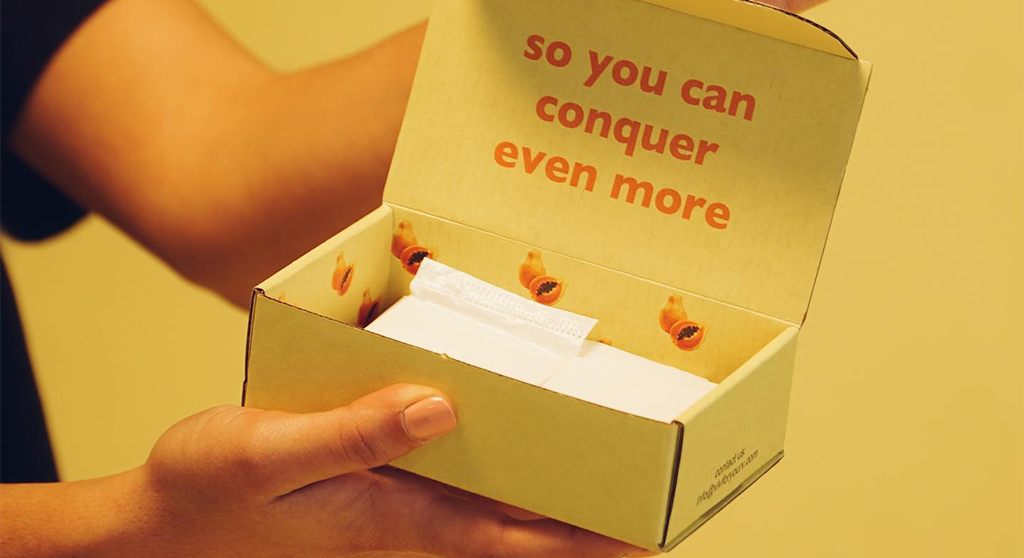 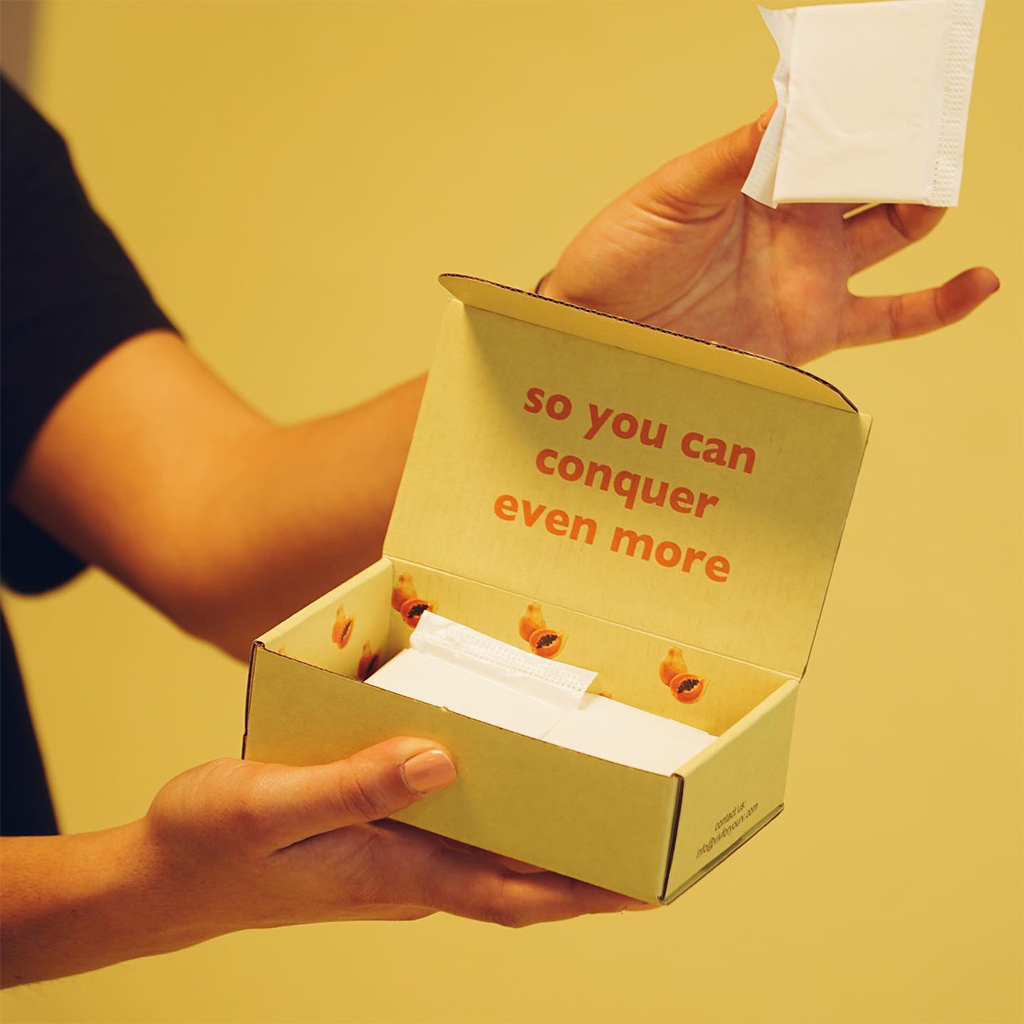 Boston-based Viv For Your V, which ships its environmentally conscious menstruation products to people’s homes, is planning a bricks-and-mortar Feminist Bodega pop-up shop for August.

In addition to its own products – pads and liners made with biodegradable, sustainable fibers such as bamboo and corn, as well as menstrual cups and tampons – the Feminist Bodega will stock goods from other small, woman-owned businesses, according to a Thursday email.

The bodega’s other brands are expected to include Lisa “Liv” Estrella Yang’s Faceted Beauty, which sells customizable, reusable press-on gel manicure kits out of North Cambridge; Off Our Rocker Cookies, a Dorchester company that uses sweet potato to dessert-ify baked goods stocked at Cambridge Naturals and Pemberton Farms; and Drink Simple maple waters of Vermont. Other bodega brands have not been named.

The shop is expected to run noon to 6 p.m. Aug. 21-29 at 550 Cambridge St., East Cambridge, until recently the neighborhood office for city councillor Tim Toomey. In June, Toomey said he is retiring from public service after more than 35 years. 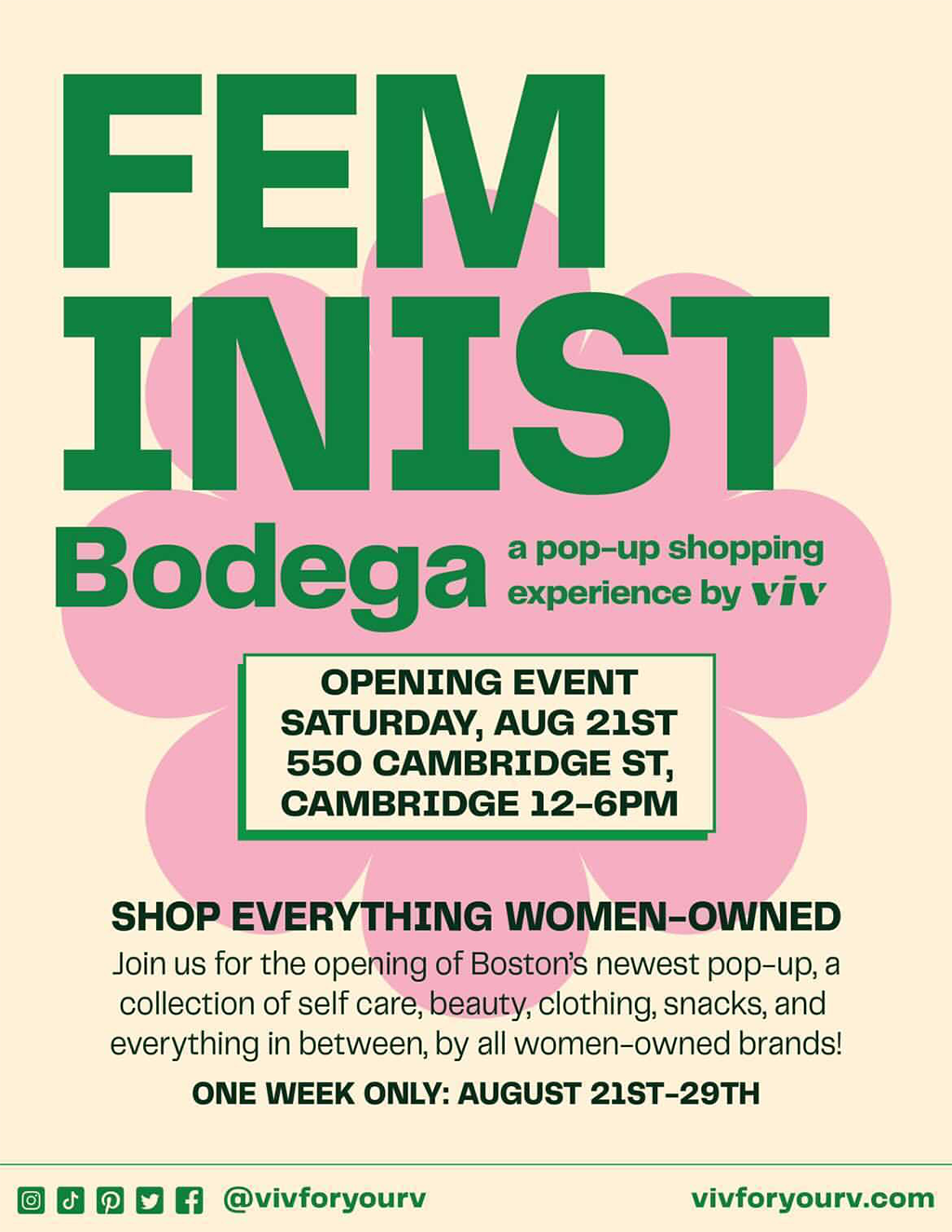