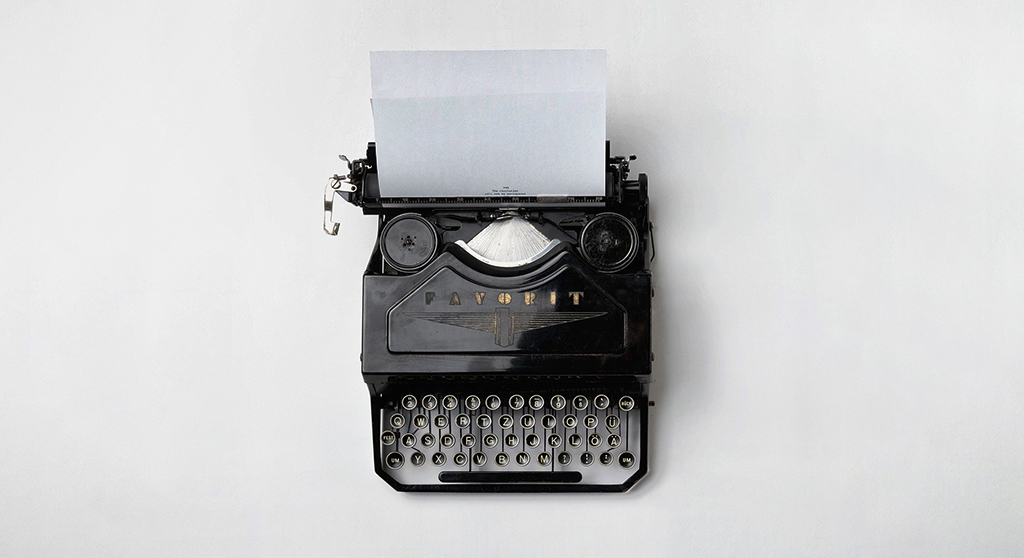 Many in Cambridge know city councillor Marc McGovern as a staunch advocate for vulnerable Cambridge residents, particularly at-risk children and families. What many don’t know is that his work for the vulnerable extends to our animal friends – those living in our communities and those affected by Cambridge policies.

McGovern has been a long-standing animal ally and has led on issues from dog parks to wild animals confined in circuses. He not only championed the successful effort to ban wild animals in traveling acts from performing in the city, but went on to prevent the suffering of domestic animals by leading a first-in-the-nation ban on the sale of most animals in pet shops.

From the animals in our homes to those living afar, his work has had critical impacts for countless animals. That is why Massachusetts Voters for Animals proudly asks you to make Marc McGovern your No. 1 vote on Nov. 2.

Marge Peppercorn is on the steering committee of Massachusetts Voters for Animals.