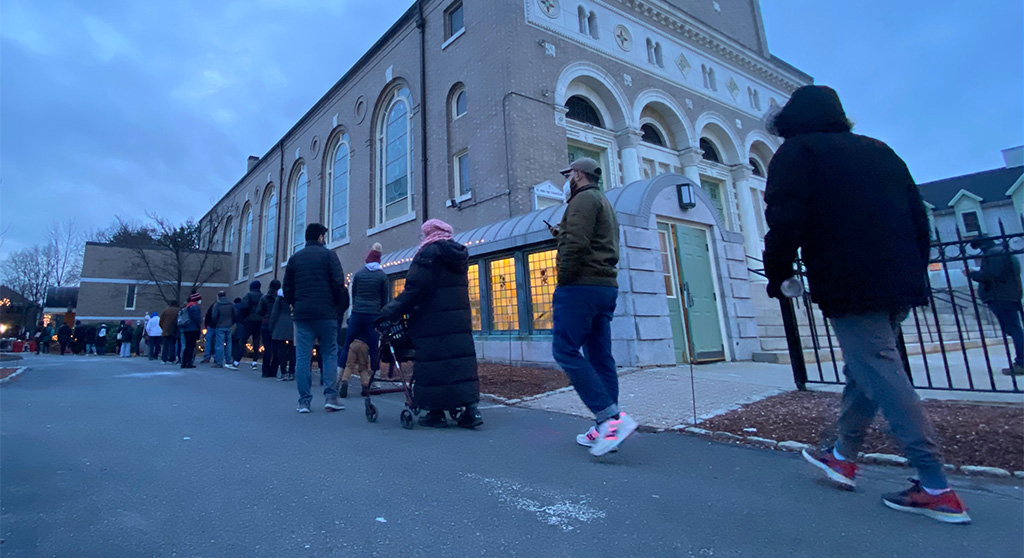 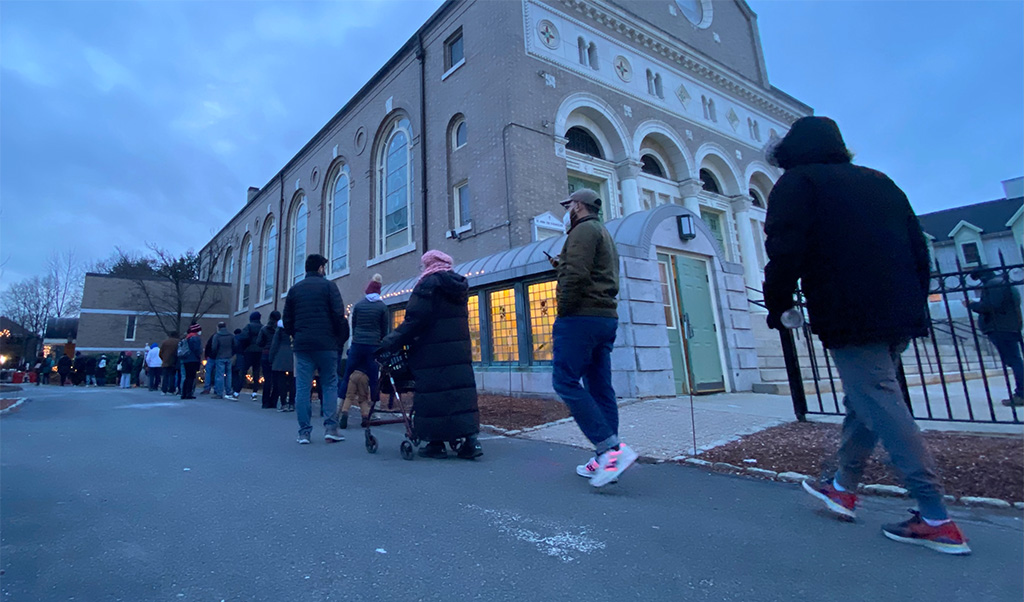 Cambridge reported two deaths from Covid-19 on Thursday, the first increase in deaths since Nov. 3 and a sign that the record-breaking increases in Covid cases are having a grim impact. One resident who died lived in long-term care. The city didn’t say where, but one of Cambridge’s three nursing homes, Neville Center at Fresh Pond, has disclosed a recent death from Covid, and Neville is coping with an outbreak among residents and staff.

The additional deaths brought the total who have died from the virus to 128 residents. The news came on a day there were 324 cases, another daily record. Almost half the new infections occurred in residents under 40. Still, nine cases were in residents 70 and older, who face higher risk of severe illness and death than younger people.

The Cambridge Public Health Department says it doesn’t know how many cases here are from the highly contagious new omicron variant, which shows signs of evading immunity from previous illness and vaccines, though preliminary evidence suggests it is milder than other variants.

Still, omicron has grown to an estimated 44.5 percent of infections in New England, according to the most recent numbers from the U.S. Centers for Disease Control and Prevention. The Broad Institute of Harvard University and Massachusetts Institute of Technology, which tests tens of thousands of positive Covid samples for omicron weekly, said Dec. 20 that a quick testing method it’s devised for finding omicron showed that the variant was dominant in Massachusetts by then. 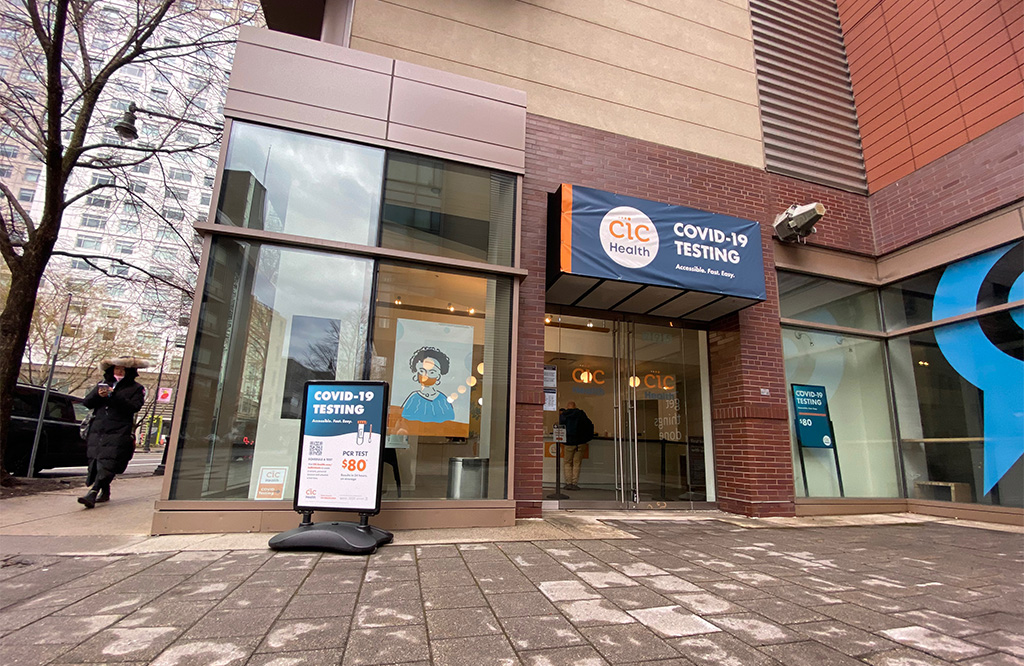 Cambridge, which has been offering testing four days a week, goes to seven days a week starting Monday and lasting the month of January.

People who live or work in Cambridge can book an appointment and be tested for free at CIC Health, 295 Third St., Kendall Square, any day of the week; the site otherwise charged $80 per test. “With the surge of the omicron variant and the increased demand for testing, we worked to quickly make more appointments available to residents,” Mayor Sumbul Siddiqui and City Manager Louis A. DePasquale said in a Wednesday press release.

Also on Thursday, the health department said it will go along with new recommendations from the Centers for Disease Control and Prevention cutting isolation and quarantine requirements for those who test positive or are exposed to the virus. The guidelines, also adopted by the state health department, are here.

Cambridge tacked a few additional recommendations onto the state and federal guidelines, urging residents who are infected to wear a mask for 10 days after isolation ends and test themselves before rejoining other people. Those who are exposed should test after five days, the department said. The masks people wear should be “a well-fitting, high-quality mask such as a KF94, KN95 or N95 mask. CPHD discourages the use of cloth masks because they do not provide adequate protection,” the department said.

As for Neville Center, it reported eight new cases among residents on Wednesday and six on Thursday. There were 10 among staff on Wednesday and 11 on Thursday, the nursing home disclosed on its website. It is one of the few that publicly reveals case information.

Angela Penney, spokesperson for Landmark Management Solutions, which operates the nursing home, said Covid-19 cases are rising everywhere. Neville follows state and federal guidance and “we follow infection control practices that enable us to care for any resident that is infected with Covid-19 in-house or that we admit from the hospital,” she said.

As cases rose ever higher in Cambridge, the health department disclosed that it will cut back on case investigation and contact tracing, in line with state guidelines after the state ended a program that helped local health boards carry out the labor-intensive work. Instead of calling every newly infected resident at least three times during isolation and verifying that they have recovered, the department will “prioritize cluster investigations and groups at greater risk of serious illness for an initial call,” it said.

“This means that not every case will get a phone call and fewer will receive an additional call confirming recovery at the end of their isolation period,” the department said. It will provide “guidance on appropriate isolation and contact tracing” in its initial call, apparently if an investigator does call.

The disclosure wasn’t posted in a press release; it came in notes accompanying the health department’s daily graph showing the number and percentage of cases actively infected, recovered, deceased, and lost to followup or not contacted. The department won’t publish the graph after Saturday because it won’t have the necessary information, it said.

The challenges in continuing conventional contact tracing when cases are spiking were obvious on Thursday. The department reported that more than 2,800 cases were “active,” meaning they are currently infected.