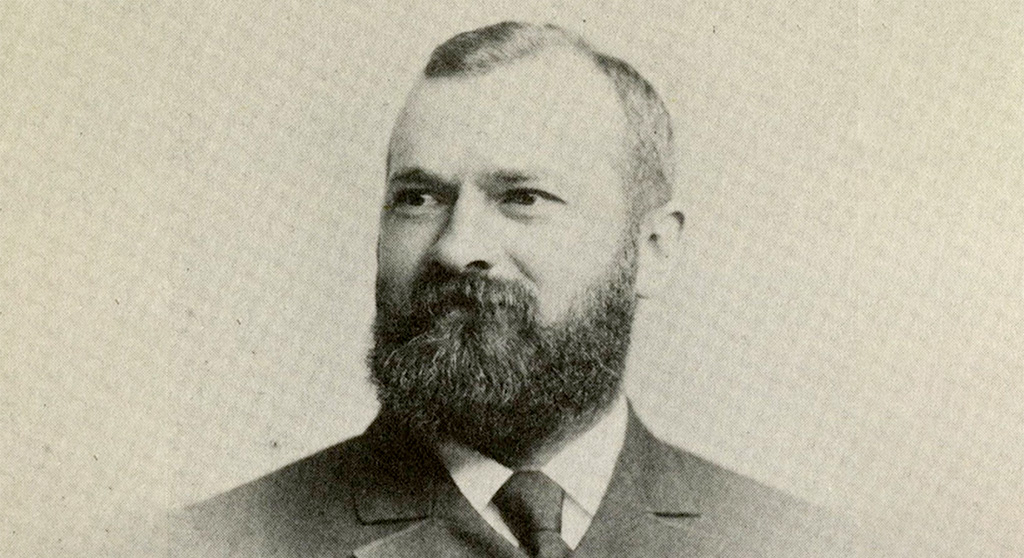 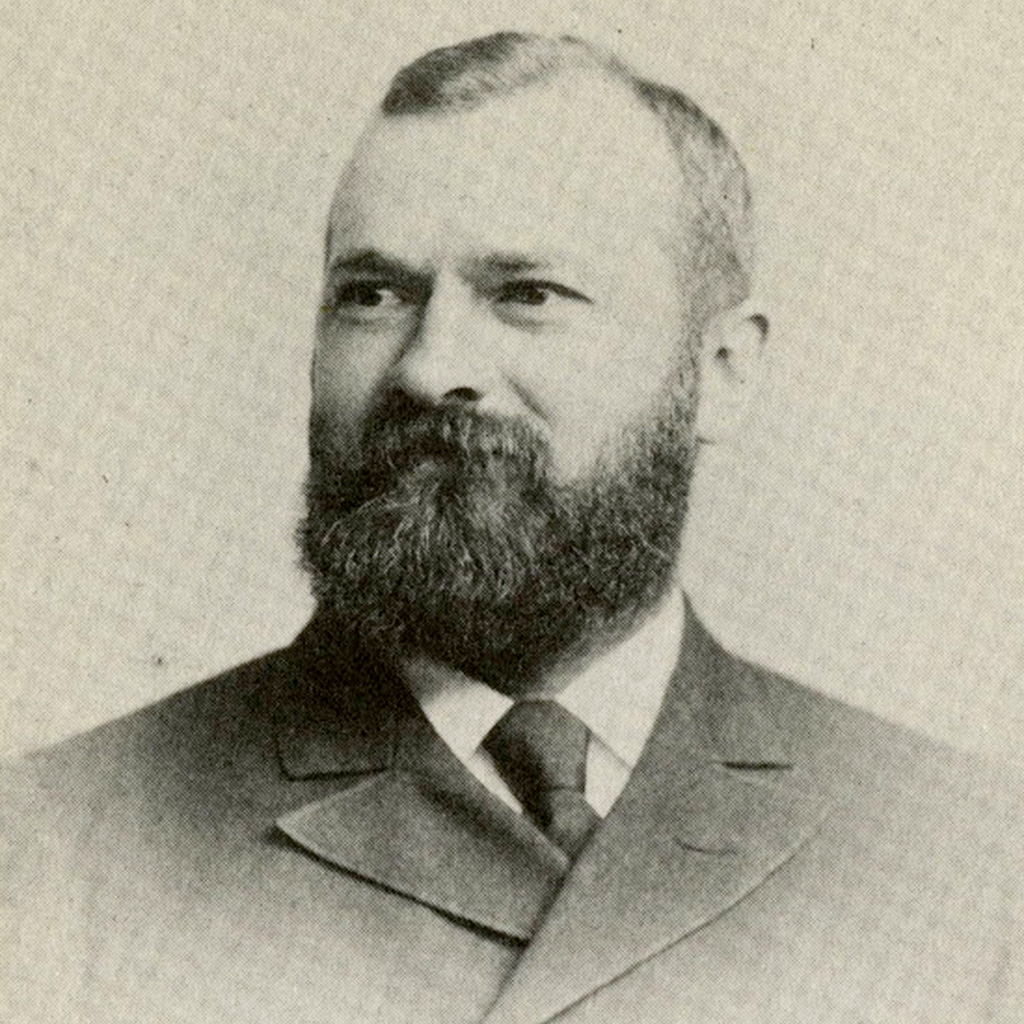 Frederick Hastings Rindge, Cambridge’s most important individual benefactor, was a ‘‘townie’’ who entered Harvard in 1875. The son of Samuel Baker Rindge, a successful merchant and business owner, Frederick grew up in the ‘‘Rindge mansion,’’ which still stands at the corner of Dana and Harvard streets.

At Harvard, he was a loyal and enthusiastic student – and clubman. Poor health forced him to leave the college in his senior year, and although he never returned to live in Cambridge, he made significant contributions to the city of his birth.

After extensive travel in the American West and Mexico, he married in 1887 and settled near Santa Monica, California, where he bought a ranch of some 23,000 acres. From 3,000 miles away, Cambridge continued to exert a strong influence on the man who had been educated in its public schools.

With the encouragement of William E. Russell, a Harvard friend who became mayor of Cambridge in 1887, Rindge began to make a series of significant financial gifts to the city. Between 1888 and 1890 he funded the construction of (and sometimes also bought the sites for) City Hall, the public library and the Manual Training School, now part of Cambridge Rindge and Latin high school. In addition, he made a major contribution to the building of Harvard-Epworth Church, next to Harvard Law School.

Rindge possessed a deeply religious nature; his aim was to teach. ‘‘It is my intention to build didactic buildings,’’ he wrote to his friend Russell, and he proceeded to do just that. He specified that his own name should not appear anywhere on the buildings, but he emblazoned the walls of the library with the Ten Commandments and composed the following inscription for the entrance to City Hall: ‘‘God has given Commandments unto Men. From these Commandments Men have framed Laws by which to be governed. It is honorable and praiseworthy to faithfully serve the people by helping to administer these Laws. If the Laws are not enforced, the People are not well governed.’’

Unfortunately, he did not foresee his sudden death at the age of 48. A few sentences scrawled by hand left all his fortune to his wife. In her efforts to defend the ranch against the encroachments of the Southern Pacific Railroad, Rhoda Rindge spent millions, even hiring a small private army to patrol its borders. At her death, all the wealth her husband had accumulated had dwindled to a few hundred dollars.

Our theme for the past year has been “How Does Cambridge Mend?” Make history with us at cambridgehistory.org.