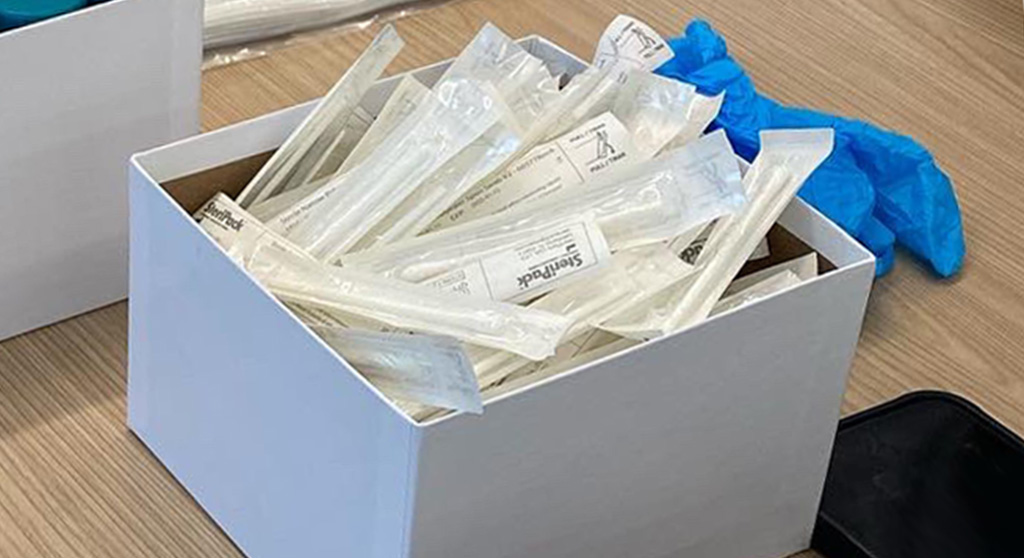 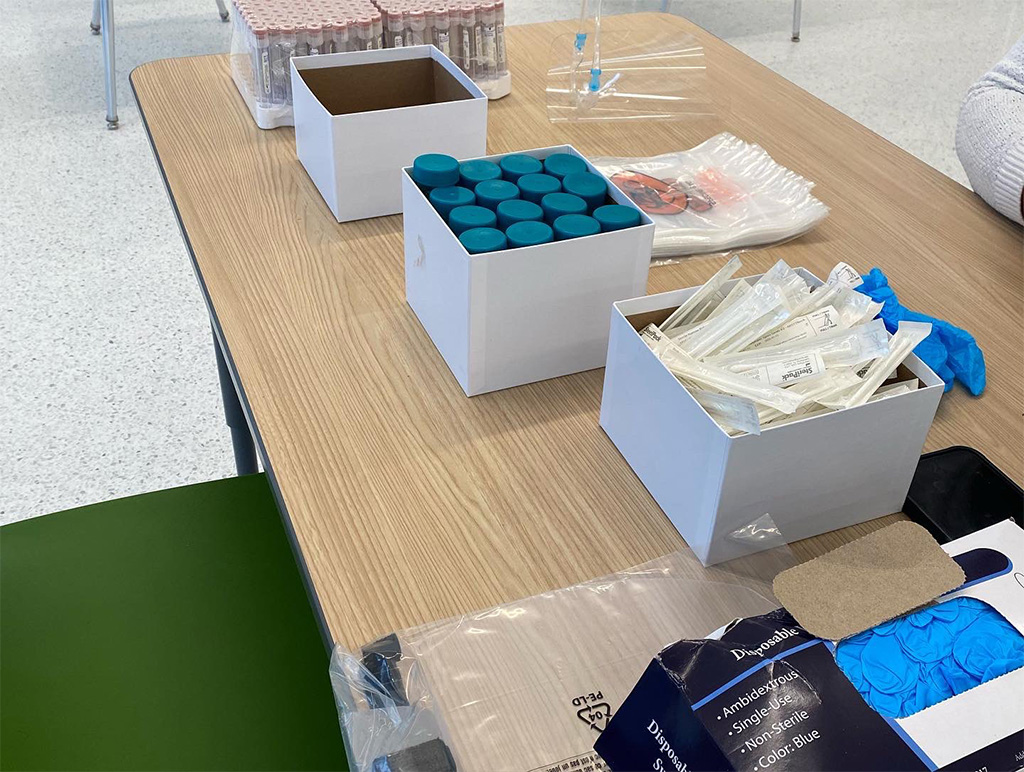 The rules are likely to be revised rapidly so those testing positive for Covid or who have Covid symptoms can return to school after a total five days of isolation and a negative test to confirm recovery, Mayor Sumbul Siddiqui said at Tuesday’s meeting of the School Committee, citing discussions between city staff, the district and health department.

Interim superintendent Victoria Greer said members of the district’s health and safety working group also signaled that they will align the district’s rules with guidelines from the federal Centers for Disease Control and Prevention. Families will be notified of the current 10-day isolation requirement until the changes are approved.

Update on Jan. 8, 2022: The change has gone into effect immediately as of a 10 a.m. email based on a recommendation from the Health, Safety and Facilities Working Group.

The working group met Wednesday and discussed changing the guidelines to reflect the CDC’s new rules, Greer said. It was not clear if the School Committee would review and vote on a revised recommendation, or if it would be forwarded to Greer’s office and implemented immediately.

“We can get that in line with the CDC recommendations and also with the city’s departments,” Greer said.

Members were willing to speed up the process, and Siddiqui said that she would call a special meeting for the committee to review and approve the changes if needed.

Test results are being received on a rolling basis, Greer said in an email sent late Tuesday. Approximately 3,500 individuals were tested, with roughly 362 pooled tests submitted from them. While 191 pooled tests were negative, 157 were positive, meaning that one or more individual in each pool tested positive. The district had not received all of the individual PCR results and could not provide the total number of positive results, Greer wrote.

Guidance from the CDC

The district’s health and safety manual says those with positive results must “self-isolate for at least 10 days from symptom onset (or, if no symptoms are present, 10 days from the date of test) and until at least 24 hours have passed with no fever (without use of fever-reducing medication) and resolution of other symptoms.” (People who test positive are placed in isolation, while exposed or symptomatic people are placed in quarantine.)

Isolation is recommended by the CDC for those who test positive for Covid, or who have Covid symptoms. People should “stay in a specific ‘sick room’ or area and use a separate bathroom if available,” isolating from other people “for at least five full days after the first day of symptoms or the date of the positive test, and to wear a mask when around others at home and in public for an additional five days,” the agency says.