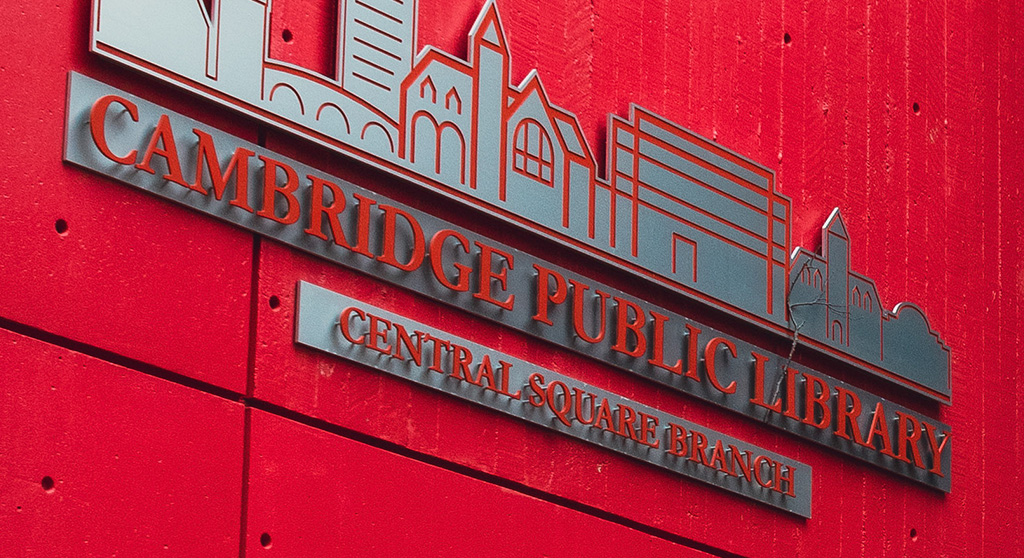 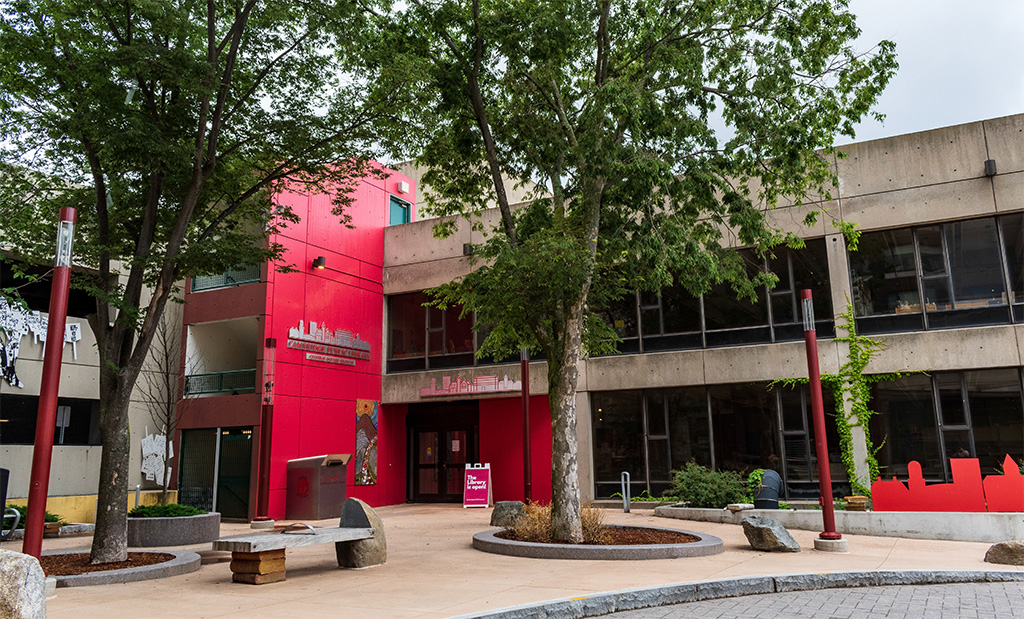 About 72 percent of fully vaccinated Cambridge residents 65 and older have received a third shot, according to booster figures reported by The Cambridge Public Health Department for the first time Thursday.

The health department also reported 391 new cases of Covid in the city, for another record.

It’s not possible to know how many Cambridge residents are eligible for a booster from the figures reported by the city, though it’s likely that the oldest people finished their two shots the earliest. Overall, 38 percent of the entire city population has received a booster, the health department said.

The lack of a booster leaves many with less protection against infection with the omicron variant that now predominates in Massachusetts and the United States. Omicron is causing huge numbers of new infections daily.

Studies have shown that omicron can evade two shots of the Moderna or Pfizer vaccine or one shot of a Johnson & Johnson vaccine, although they still reduce the risk of severe disease, hospitalization and death. Boosters have been shown to strengthen immunity against infection. People over 65 face higher risk from Covid-19 than younger people and they had top priority for boosters last fall.

Scientists say omicron may cause less severe illness than its predecessor, the delta variant. Still, as new cases keep setting records, the sheer numbers can stress hospitals, and Covid patients are rising at Cambridge Health Alliance and Mount Auburn hospitals already filled with people suffering from other health problems. During the week before the New Year’s holiday, Cambridge Health Alliance had no available beds in intensive care units, according to a federal database.

Total beds for adults fell during December and occupancy grew, though only a small number were hospitalized for confirmed or suspected Covid-19, the federal figures said. Slightly more than half the ICU beds were occupied by Covid patients.

Infections have also caused staff shortages. CHA posted a statement on its website warning people that because of missing workers it might take longer to get a response to a call or make an appointment.

The city also closed the Central Square library branch for almost a week, until Wednesday, because of lack of staff. City Manager Louis A. DePasquale has refused to mandate vaccination of city workers, and the city has said it doesn’t keep track of the number of workers with Covid.

The virus is also beginning to reach into nursing homes and assisted-living centers, where the most vulnerable people live. On Dec. 27 there were five residents and four workers with Covid at Neville Center nursing home at Fresh Pond. By Wednesday it was 11 residents and eight staff members, according to letters sent to families. One Neville Center resident has died of Covid-19, according to a state database.

That data, reported by long-term care facilities and posted by the state, also showed one to four cases among residents at Cadbury Commons assisted living and Sancta Maria nursing home in the first week of the new year. The state does not disclose the exact number of cases if the total is fewer than five, for privacy reasons, state officials say.