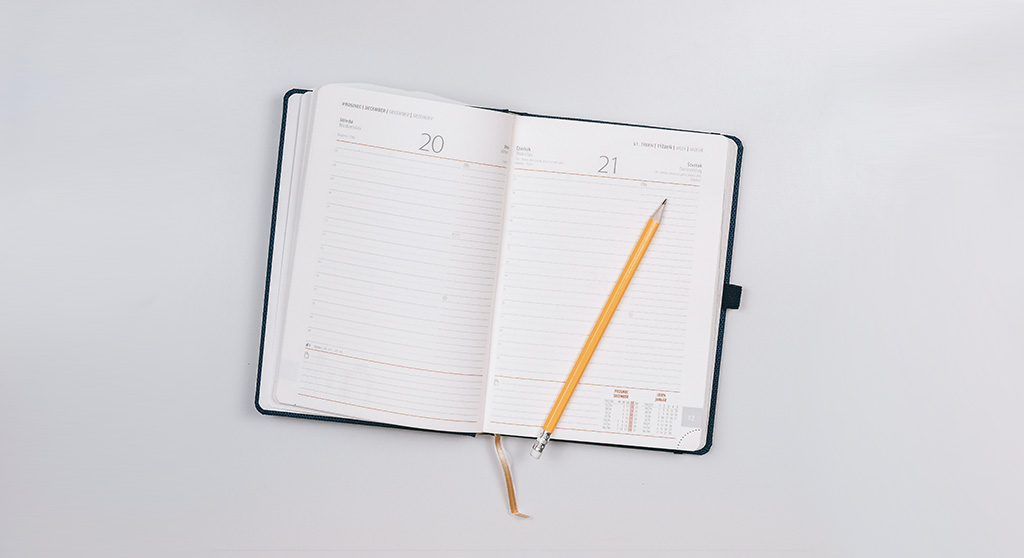 The East Cambridge Planning Team will hold its annual elections for three members of the board of directors and president May 11, with nominations taking place April 27. Both meetings will be held via the Zoom teleconferencing platform.

Board terms are three years. The president has a one-year term and is elected by the membership from among the board of directors, including those newly elected.

Candidates must either be present at the meeting or have indicated in writing to a board member that they are interested in being nominated. The nominees must be residents of East Cambridge and voting members of the team.

The East Cambridge Planning Team was founded in 1965.