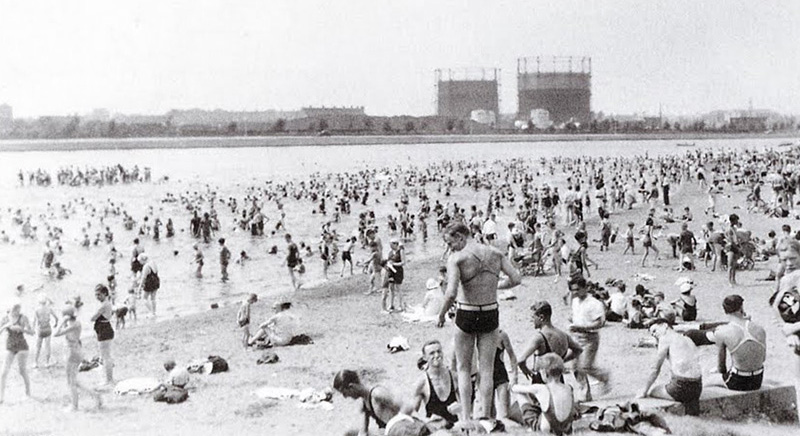 The Charles River Conservancy is today’s guest Did You Know? blogger. 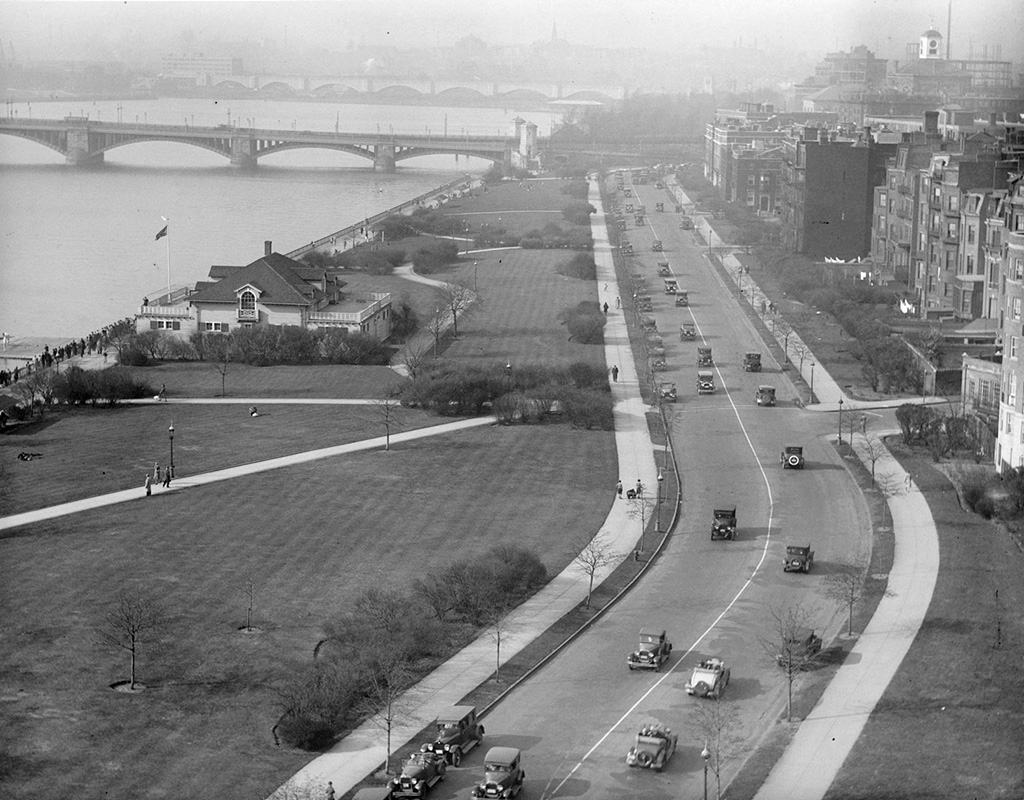 The Esplanade along the Charles River in Boston in 1929. (Photo: Photo courtesy of MDC Archives/Boston Public Library)

The Charles River has a long history of Earth Day cleanups. In 1970, on the first-ever Earth Day, programming in Boston included a purification rite to clean it. When the Environmental Protection Agency established the Clean Charles River Initiative to restore the river’s water quality, it set the goal of finishing the cleanup by Earth Day in 2005. With the cooperation of federal, state and local agencies, nonprofits and residents, the water quality of the Charles improved from a grade of D in 1995 to an A-minus in 2018.

The Charles River Conservancy, founded by Renata von Tscharner in 2000, has long contributed to these cleanup efforts in the hopes of making the Charles completely swimmable. A swimmable Charles was one of von Tscharner’s earliest dreams for the river. 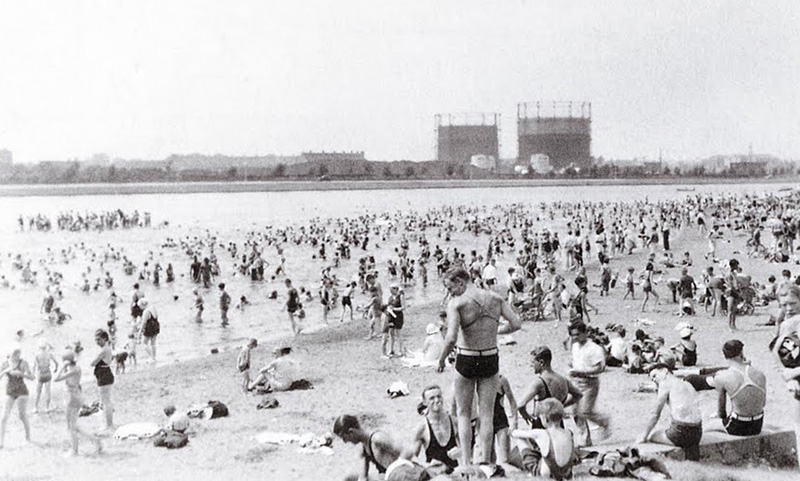 As hard as it is to believe now, swimming used to be common in the Charles. But its pollution has been a problem as far back as the colonial period, when numerous mill dams impeded the flow of water and discharged their waste directly into the river. The river served the population in general as a handy place to dump animal entrails from slaughterhouses and waste of every kind. In the late 19th and early 20th century, sewers and storm drains spilled directly into the river.

Citizens of Boston complained about these issues as early as the beginning of the 19th century. Some improvements were made during the mid to late 19th century, and by the turn of the 20th century beaches such as Magazine Beach in Cambridge were hugely popular and regularly crowded. But by 1951 public officials concerned with the poor water quality banned swimming in the lower Charles, and by the end of the 20th century no one would have dreamed of sticking a toe in the river, let alone swimming in it. 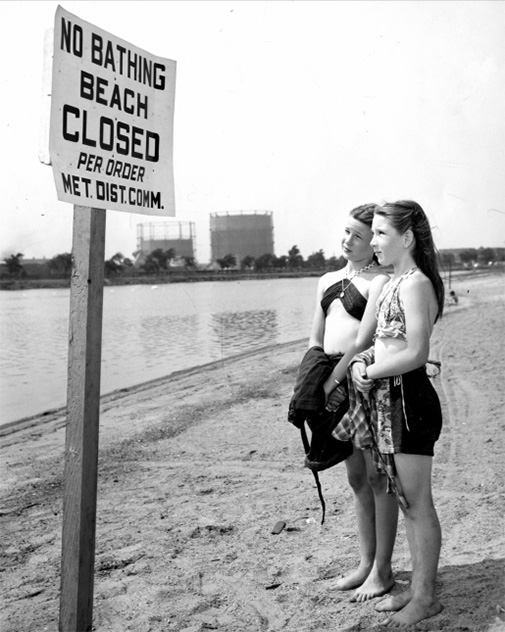 The work to make the Charles swimmable again gained momentum in 2004 with the founding of the Swimmable Charles Working Group, whose members included the Charles River Conservancy, the Charles River Watershed Association, the EPA, the state Department of Conservation and Recreation, and the Esplanade Association. Together they hatched the idea of introducing legislation for a commission to investigate the possibility of swimming in the Charles; it was eventually signed into being in 2009 by Gov. Deval Patrick as the Charles River Water Quality Commission.

This dream of a swimmable Charles is a big reason why the CRC participates in Earth Day cleanups – no one wants to swim in a trash-filled river that brings to mind The Standells’ tune “Dirty Water.”

The CRC participates in this cleanup because litter is prolific in the parks along the Charles. This litter is not only unsightly and harmful to humans, but can harm local wildlife and plants: Wildlife can become entrapped, cut themselves or swallow plastic; some litter, such as cigarette butts, can leach harmful chemicals into the ground, contaminating soils and harming plants. If litter is not removed from the parks or shoreline, it can end up in the river. The cleanup makes a big difference for the Charles.

This year will be the 23rd annual Charles River Earth Day Cleanup, and the CRC will be holding cleanup events Friday and Saturday.

This event is at capacity; reach out to Sasha at svallieres@thecharles.org to see if spots open up. Sign up for the CRC newsletter to stay up-to-date for other opportunities to volunteer and give back to the parks.