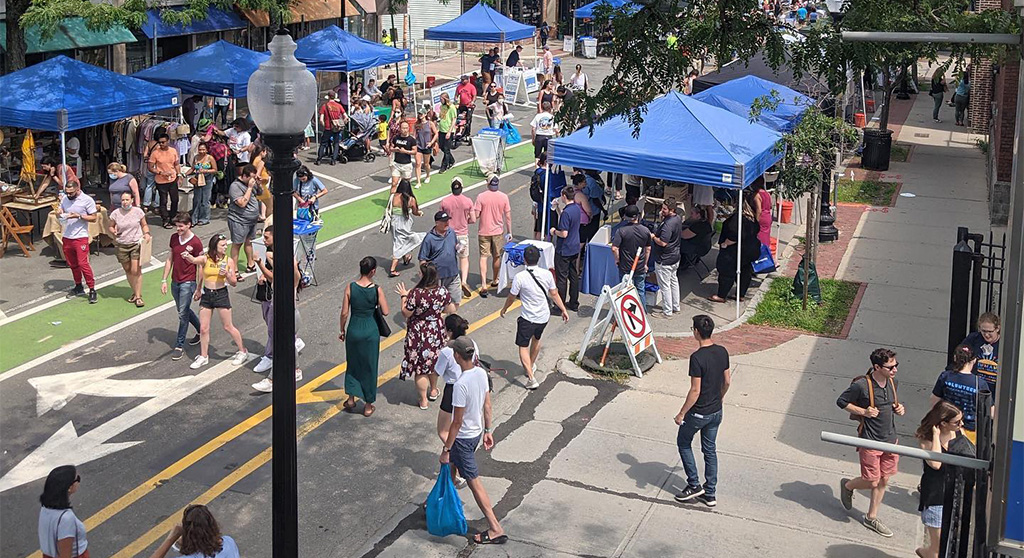 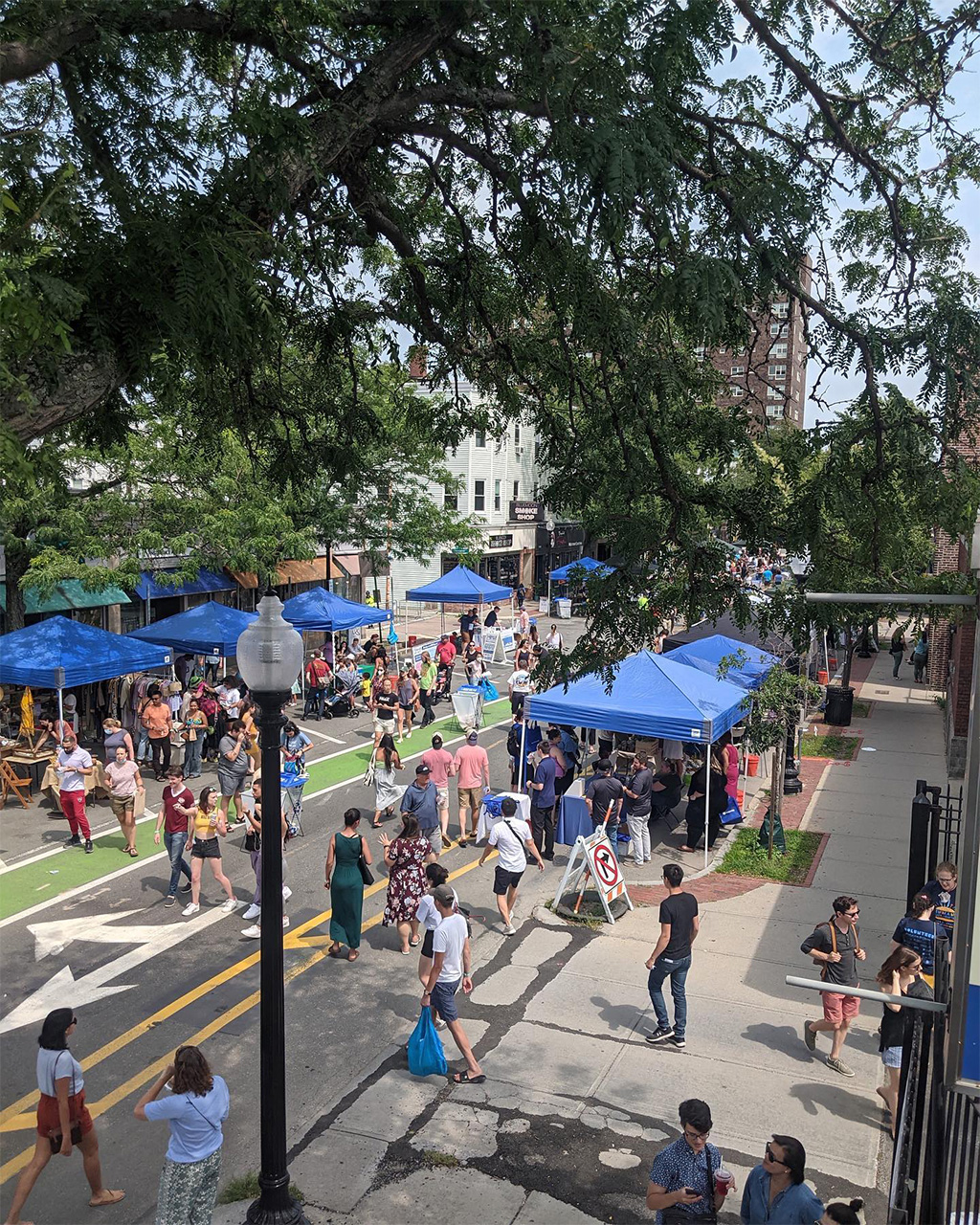 Inman Eats & Crafts, the East Cambridge Business Association’s annual celebration of “everything Inman Square,” returns May 22 from noon to 4 p.m. in its fifth year.

The focus on food was captured in the “Inman Eats” name that the festival launched with in 2017, but the square’s eclectic retail shops were always a fixture. The name changed around three years ago to reflect it, a decision that has been more than borne out this year, East Cambridge Business Association president Jason Alves said.

“There has been enough increased interest from vendors that we wanted to expand. Gather Here has done a great job growing the craft market and supporting local makers,” Alves said Thursday, referring to the square’s sewing studio, fabric and yarn shop and crafts teacher, the Gather Here Stitch Lounge.

More than 30 local makers curated by Gather Here’s Virginia Johnson will set up in a Handmade Marketplace divided between the parking lots of the East Cambridge Savings Bank, 1310 Cambridge St., and Industry Labs’ new location at 1280 Cambridge St. The expanded retail options by makers will be complemented by hands-on crafting such as live screen printing with QRST’s, activities with Albertine Press and a tent sale from the We Thieves vintage apparel, accessories and lifestyle store, according to the ECBA.

Inman Square shops and restaurants will be open for business as usual, but the festival uses “Inman Bucks” – tickets to try the samplings offered by restaurants taking part in the event. Inman Bucks can be bought in advance through Eventbrite or EastCambridgeBA.com beginning Sunday, with $20 buying five Inman Bucks. (Each restaurant item will be between one to two Inman Bucks per serving.)

Inman Bucks are limited and will be for sale the day of the event as available – advanced purchase is recommended, the ECBA said.