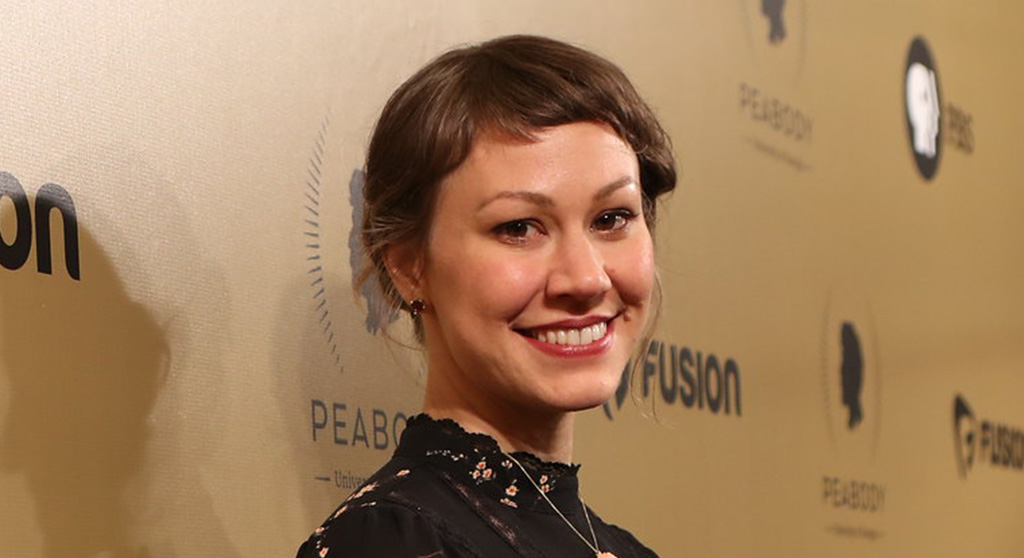 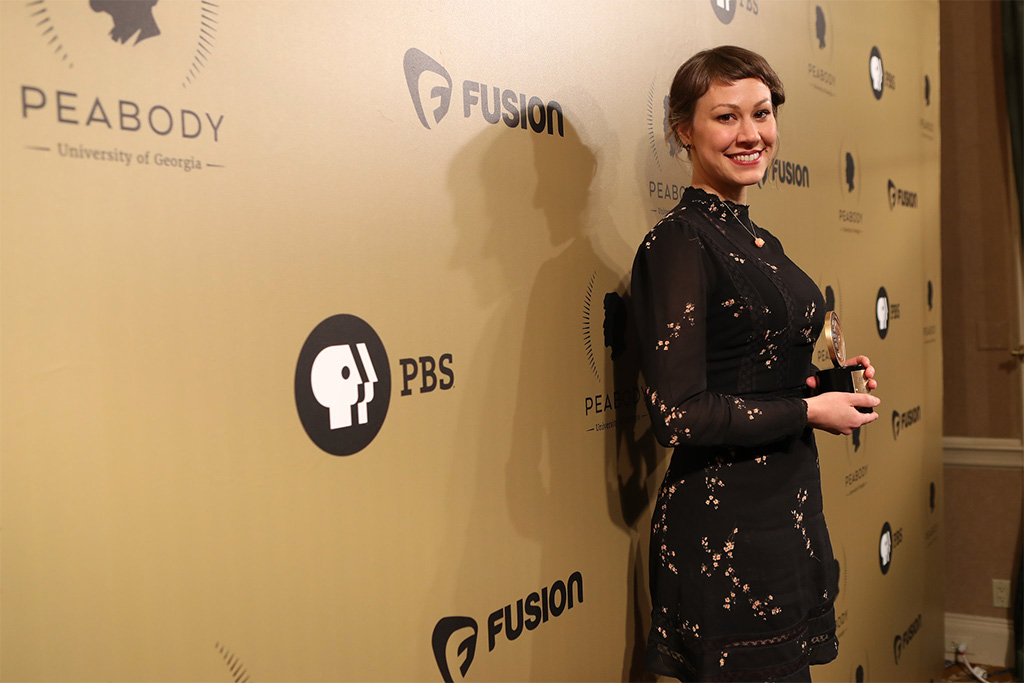 In director Sara Dosa’s documentary “Fire of Love,” multiple love stories are told in tandem. There’s a central romance between scientists Katia and Maurice Krafft, their mutual admiration and awe of volcanoes and the way each approach studying their subjects, all caught lovingly by Dosa in a film that, despite ending in the death of the Kraffts, resolves on a note of optimism.

“Fire of Love,” narrated by Miranda July, is pieced together by Dosas and her editors that archival footage and photographs archived by the Kraffts themselves. Through it, we watch their journey as they fearlessly gaze into the abyss and attempt to unravel the mysteries of volcanoes by capturing in-depth and close-up imagery.

We spoke to Dosa about what draws her to a story, the process of digging through archives and what moments had to be left on the cutting-room floor. The conversation was edited for length and clarity.

What was it that drew you to tell the Kraffts’ story? Was there existing interest in the work that they did?

Sara Dosas: I’m fascinated by stories of people making meaning out of, and with, the natural world and always looking for stories of people who have deep relationships with nature. I first learned about Katia and Maurice when I was researching for the last film I made, specifically for archival footage of erupting volcanoes in Iceland. They’re some of the very few people who have actually filmed that – and during the year I was specifically looking up. Once I saw their pictures, I was blown away because they were so majestic. The subject matter, of course, is enchanting and beguiling, but the way that they filmed volcanoes was unlike anything else. You can sense that palpable love and closeness.

It was really when I learned about them and their unique relationship as a married couple, as well as their individual personalities as these playful, philosophical, whimsical and also very serious people where I just thought, “Wow, these are people who I want to learn more about.”

Were you blown away by the sheer amount of archival footage to explore? How long was that process?

My two wonderful editors – Erin Casper and Jocelyn Chaput – and I all watched all of the footage Katia and Maurice shot that we could get our hands on. It was about 180 to 200 hours of 16 mm footage and thousands of photographs that Katia mostly took. We worked with an incredible archival house in France that sent us the material over the Internet. It took us a few months to get through all the footage. There was so much to pore through that it was a challenge to make decisions on what to include and exclude, but it was such a joy to get to watch the footage, for many reasons. Digitally it was just spectacular, but we were also doing this in isolation. To be transported around the world through these fabulous adventurers who brought us to the surreality of these landscapes was extraordinary and very much a salve and refuge for such a dark time.

Were there moments you wanted to be in the final product that had to be cut? Or an element of their story?

You could make hundreds of films from their footage. We specifically chose the framework of a love story because that felt the most true to who they were from their own writings and testimonies friends, collaborators and family had said about them. Everything was filtered through that lens.

But there were so many things we, unfortunately, had to cut. There’s one story about Katia in particular where, when she was a teenager, a carnival come to her little village. They had a ride called the Wall of Death that was like a cylindrical cone that turns at a super high speed, and there’s a motorcycle that goes around and around on it. The goal is to ride the motorcycle horizontally, successfully, in this cylinder, and Katia decides to do it. Everyone was baffled about this young girl – this was in the 1950s in France – who does it successfully and kind of becomes the talk of the town, to everyone’s chagrin. I love that moment, because it shows her daredevil nature from such a young age.

I loved how much of their personalities read through the screen. There was a moment where it was discussed how Katia really liked filming things piece by piece and capturing every moment, while Maurice was much more about the big picture. How much of their personalities is easy to get from the original footage, and how much of it is built through the framework of showing their love story?

There are definitely some things that you can interpret from their footage and how they shot – who is taking what images? But we didn’t necessarily want to take anything for granted with our own interpretations, so that’s where we did many levels of research. We read their writings and how they talk about their approaches and we interviewed friends who had worked very closely with them and family who helped tease out their respective ways. It brought more nuance and depth aside from what was the materiality of what each left behind.

For example, they had a dear friend and confidante who really helped us understand how fear functioned for them and how both reconciled fear in their own different ways, and how that related to their personal relationship. There was often a lot of agreement, sometimes discrepancies, and those we found very interesting because they signal almost myth-making – when people are so larger-than-life in a way that you can’t help but tell many different types of stories about them. The resonance was when things overlapped, and it’s what we largely included in the film. It’s where some of those details came from about Katia being drawn to the details and Maurice to the big picture – from the people who knew and loved them.