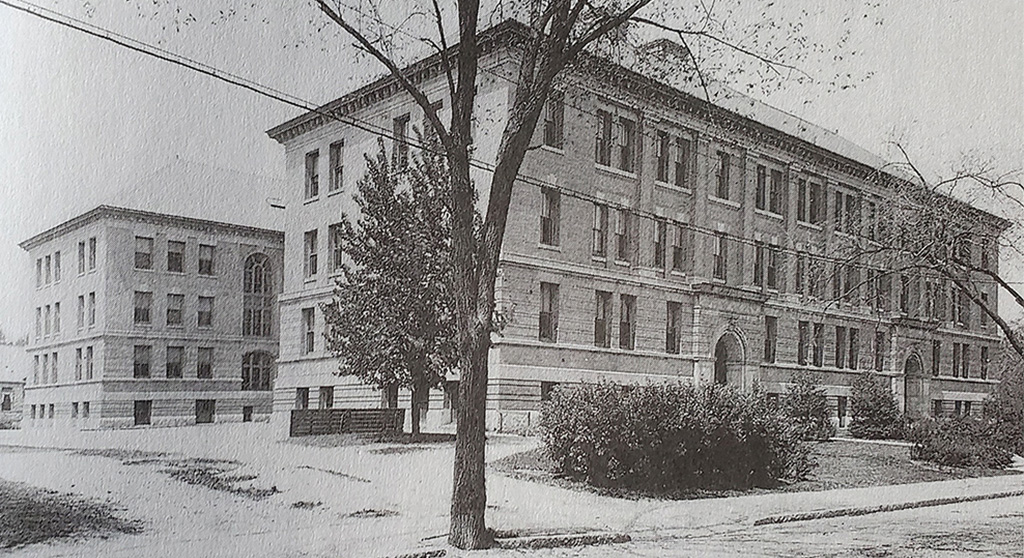 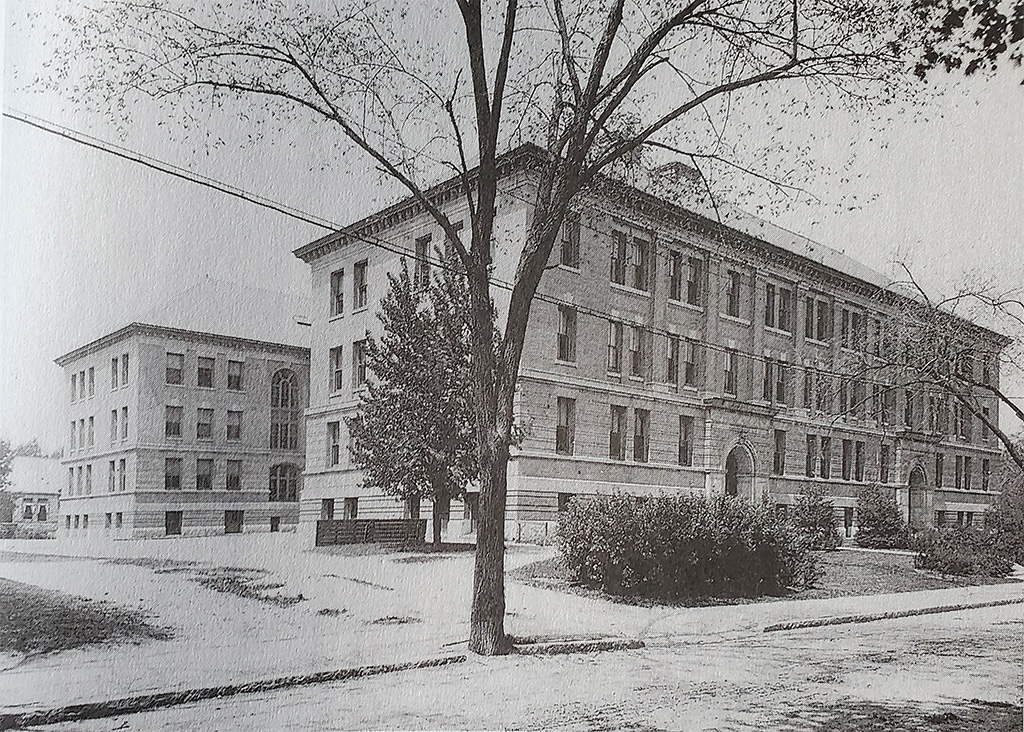 I wrote about the nomenclature of Cambridge elementary and middle schools in April. This article tackles the history behind Cambridge high schools, and how Cambridge Rindge and Latin School came to be where it is today.

High schools are part of the norm in the United States, but the concept was not part of the zeitgeist when Cambridge made the initial push for the education of its children.

It was 1642 when the Massachusetts Bay Colony General Court ordered parents to educate their children or be fined. By 1648, a formal “lattin school”  was established by Harvard president Henry Dunster, among others, on a quarter-acre on the westerly side of Holyoke Street between Harvard and Mount Auburn streets. Built for master Elijah Corlett, this school included Native American students among the English ones, and was a private institution supported by parents’ fees until the town acquired it in 1660.

That said, nominal fees remained until the 1700s, and parents who refused had their children expelled. The town built a second schoolhouse on the same site in 1670, and a third in 1700. In 1769 the school was replaced by a schoolhouse built on the south side of Garden street, and in 1832 that schoolhouse was replaced again. 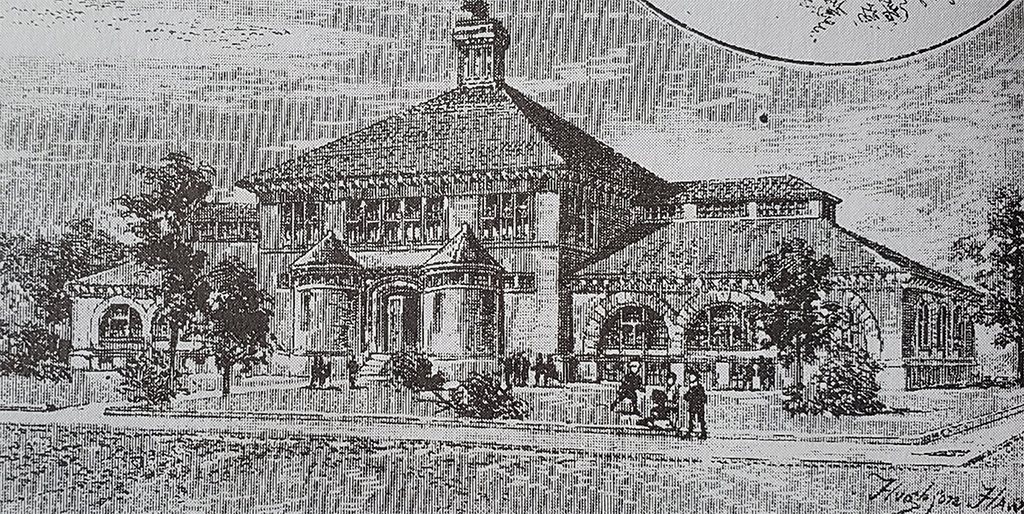 The Cambridge Manual Training School for Boys was completed in 1888. (Image: History Cambridge)

Since the concept of a high school was nebulous at this time and records are scant, it is difficult to determine exactly when what we today conceptualize as a “high school” can be said to have been established. High schools in general were established to provide advanced learning opportunities for students who sought to pursue college. Records exist for Boston’s English High School beginning in 1821, and in 1838 a high school was established in Cambridgeport for the entire town at the corner of Winsor (now Windsor) Street and Broadway.

A short-lived gender divide was created for schools in 1840: The school on Garden Street was designated for boys, while the Auburn Female High School was established for girls on School Court (Farewell Place). The divide between the Garden school and the Auburn school collapsed after five years. The Garden School for Boys transformed to the Washington School and became a grammar school for all, while the Auburn school became a “high” school for all. With the Otis School in East Cambridge – a grammar and high school – opened in 1843, this made three high schools, including the one in Cambridgeport. 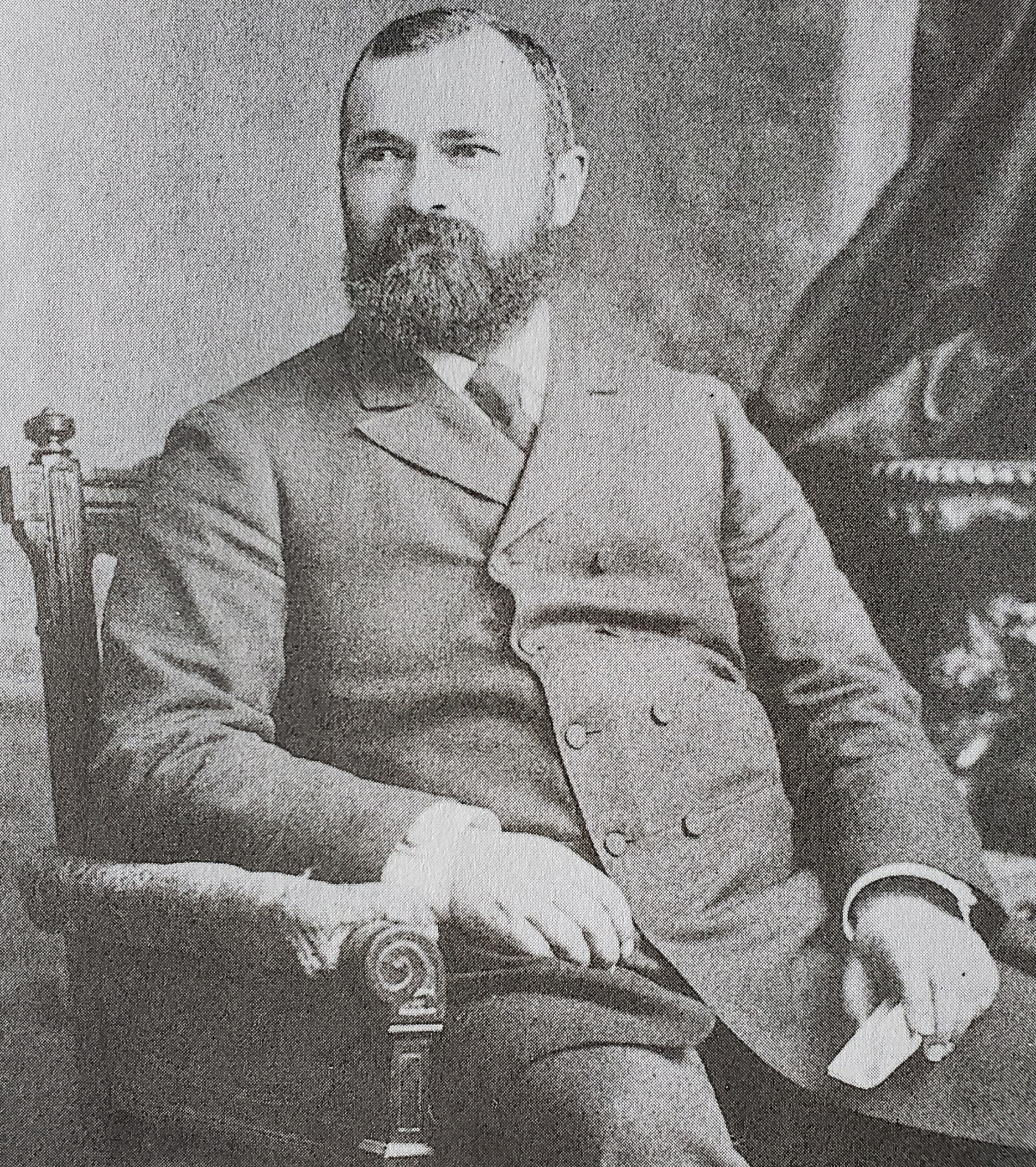 Other high schools were established over the years, but in the 1840s there was an extreme lack of confidence in the public school system. Many criticized the qualifications and skill of teachers, as well as the lack of funding available. Schools were also seen to be in need of “purification.” Some parents feared their children were morally violated at school and influenced toward vulgarity and vices. This trend continued through the period of the civil war and into the early 1900s. Parents protested their children even sitting next to others who engaged in “depravity” such as addiction to alcohol and tobacco. Whether and to what degree other students were engaging in these activities is not as relevant as the influence of parents who thought they were.

Bigotry was undoubtedly a factor for some of these parents. Many were wary of students who came from different home conditions and cultures. Other parents struggled with sending their children to schools in different areas of the city. Grammar schools tried to compensate by offering more classical instruction and adding to their curricula, but this put more pressure on instructors as they took an expanded role in what they were expected to teach. Much has changed in the passing centuries, but many of these criticisms of teachers, students and gaps in funding, as well as a general lack of confidence in the public school system, continue to this day nationwide, regardless of whether such claims are valid. 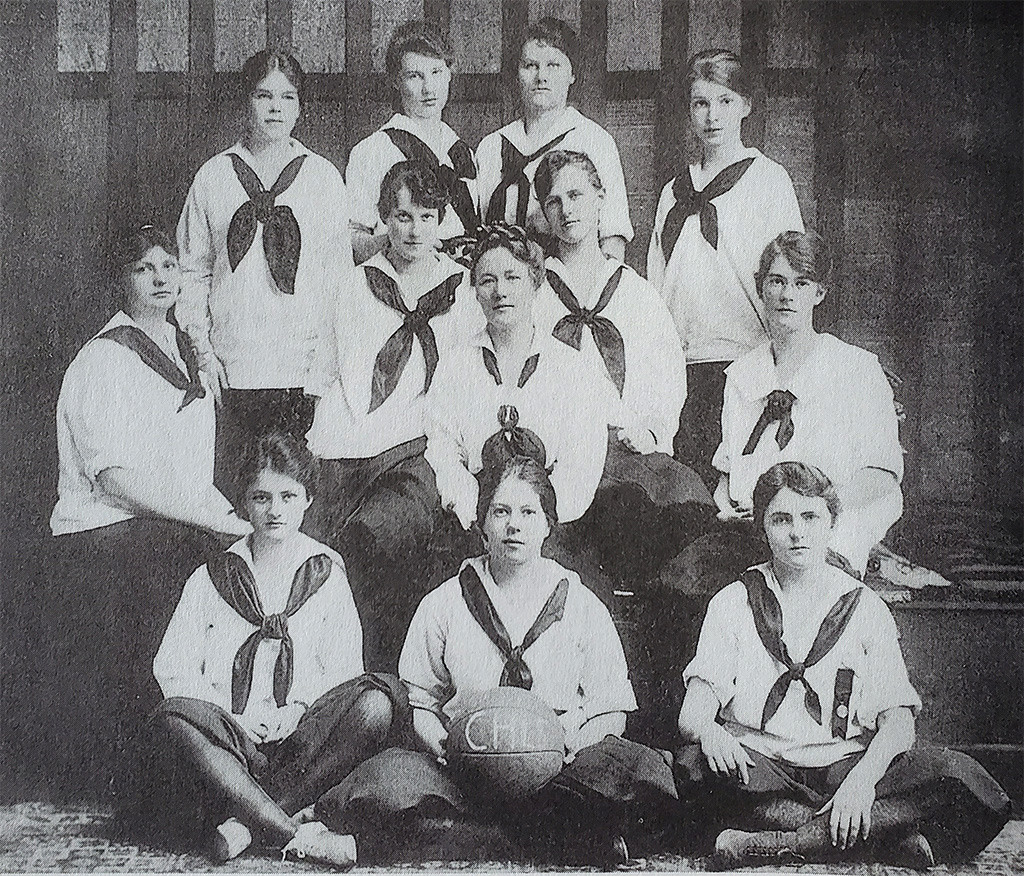 When Cambridge shifted from a town to a city in 1846, the reorganization of secondary education was prioritized. The goal of a high school for the whole city was established. The Washington and Auburn schools were united as the Auburn Grammar and High school. A new high school for the entire city opened in Cambridgeport the next year, on Summer Street between Inman and Amory Streets.

By 1848, the Auburn High School’s classes moved to the new high school in Cambridgeport. Te Auburn Grammar school had a period of wandering before settling into a home on Brattle Street. There it was renamed the Washington Grammar school.

In 1864, a high school was built at the northeast corner of Fayette and Broadway to replace the one in Cambridgeport. Twenty-two years later, in 1886, the high school was divided. Its classical departments became the Cambridge Latin School; the remaining departments, the Cambridge English High School. The English High School stayed at that location, while the Latin School moved to a remodeled church on Lee street.

Only two years later, the Cambridge Manual Training School for Boys was built with funds given by Frederick H. Rindge. The school was open to all boys in the English High School.

In 1892, the English High School moved to a new building on Broadway between Trowbridge and Ellery streets with land given by Rindge. The Latin school moved into the refurbished English High School. Just seven years later, the Latin School moved next to the English school in a new building on Trowbridge Street. Also in 1899, the Cambridge Manual Training School, which had become known for feeding students to the Massachusetts Institute of Technology, was renamed the Rindge Technical School despite Frederick H. Rindge’s aversion to publicity. A new Rindge School was dedicated to him in 1933.

Cambridge Rindge and Latin School had a celebration in 1998 for its 350 year history. The Cambridge Historical Society compiled a book about the history of the school, “The Cambridge Rindge & Latin School: Yesterday and Today” (providing the source material for much of this article). You can read it as a PDF or buy a physical copy from the bookstore on our website.

Today’s CRLS is a comprehensive high school divided into four learning communities, the High School Extension Program and Rindge School of Technical Arts. The school is designed to promote high levels of learning and achievement for all students. Each learning community has approximately 485 students, and honors courses are offered in all core subjects (English, history, mathematics, science and world languages), with Advanced Placement courses available to 11th- and 12th-grade students. The school has won multiple awards in athletics, academics and visual and performing arts. Social, academic, career and college counseling is available for all students, and more than 70 clubs and extracurricular activities.

The Rindge School of Technical Arts offers fully approved career and technical education of study in 10 areas, as well as a number of elective, one-semester courses in business, computers and some of the technical areas. This includes a technical arts exploratory course for first-year students and student certifications available in several programs of study. The High School Extension Program provides students with an alternative option for pursuing a diploma. The program is in a Cambridge Public School facility and its course curriculum, academic requirements and eligibility for graduation are aligned with state guidelines.

Do you have a personal experience with CRLS? If you are a student or alum, how much did you know about your school? Email [email protected] and let us know what we missed!