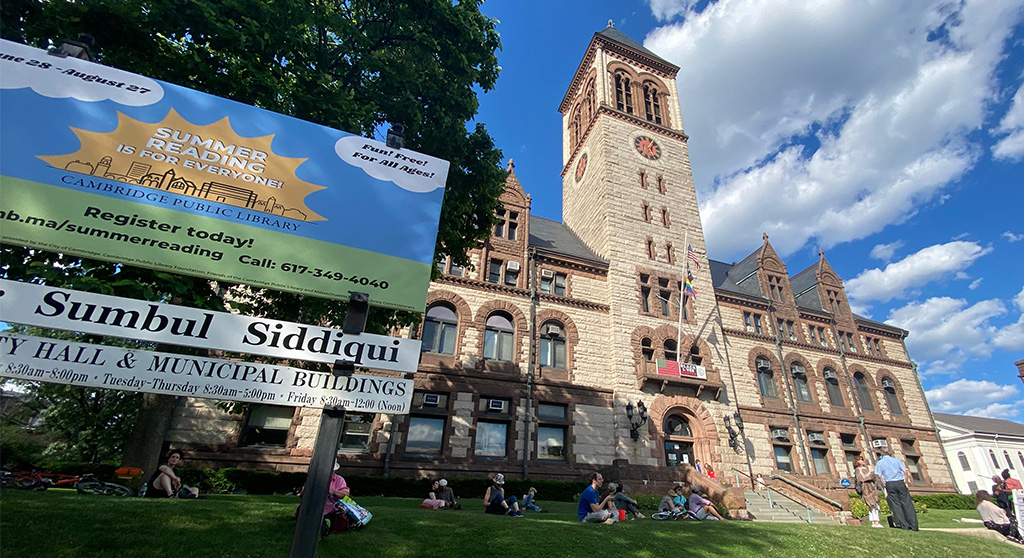 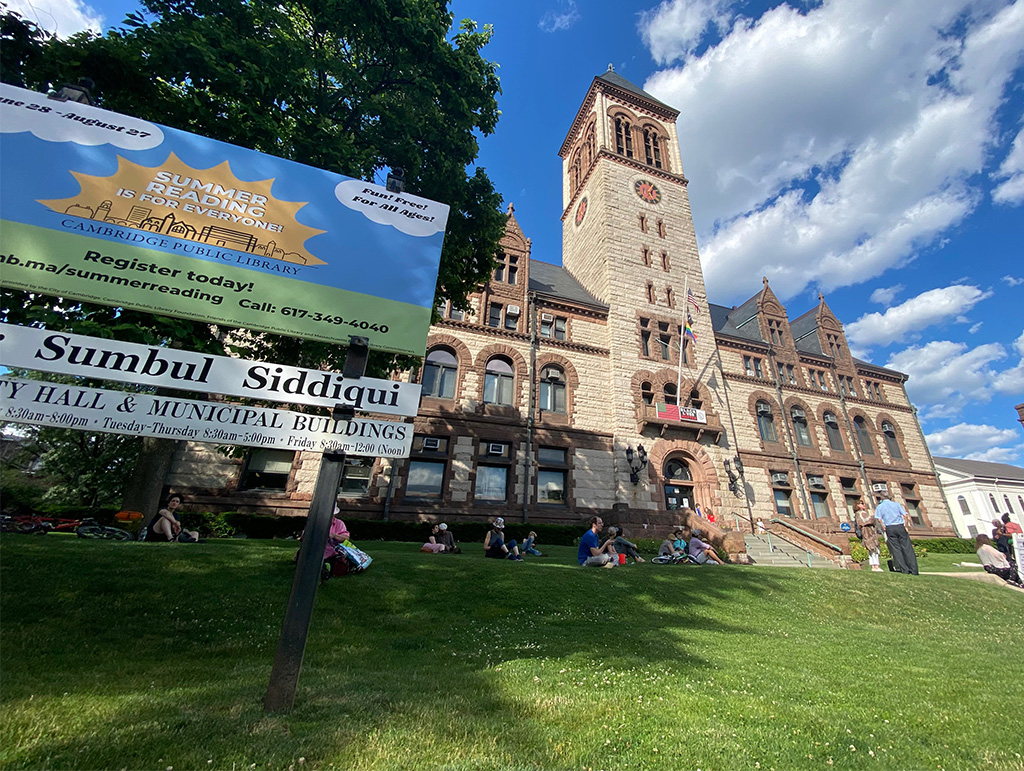 The Cambridge City Council has scheduled a retreat for Wednesday, the topic of which is “a communications training, and that’s all,” Mayor Sumbul Siddiqui said Monday. “It’s not a deliberation on any policy.”

Siddiqui would not go into further detail.

Like an Oct. 6 retreat held with the new city manager, Yi-An Huang, the retreat is not publicly noticed, there is no information posted on the city’s website and it is not open to the public. It’s a “training” exempt from the Open Meeting Law’s disclosure requirements, Siddiqui said.

Unlike the October retreat that looked at the relationship and communication between city staff and the council, this is only for the City Council. City Manager’s Office staff will not attend, said Matt Nelson, assistant to the city manager.

The time for the retreat had been held on councillor calendars for “a couple of weeks,” city councillor Burhan Azeem said, but was finalized only recently.

Unlike the October retreat, city clerk Diane LeBlanc will not attend, LeBlanc said.