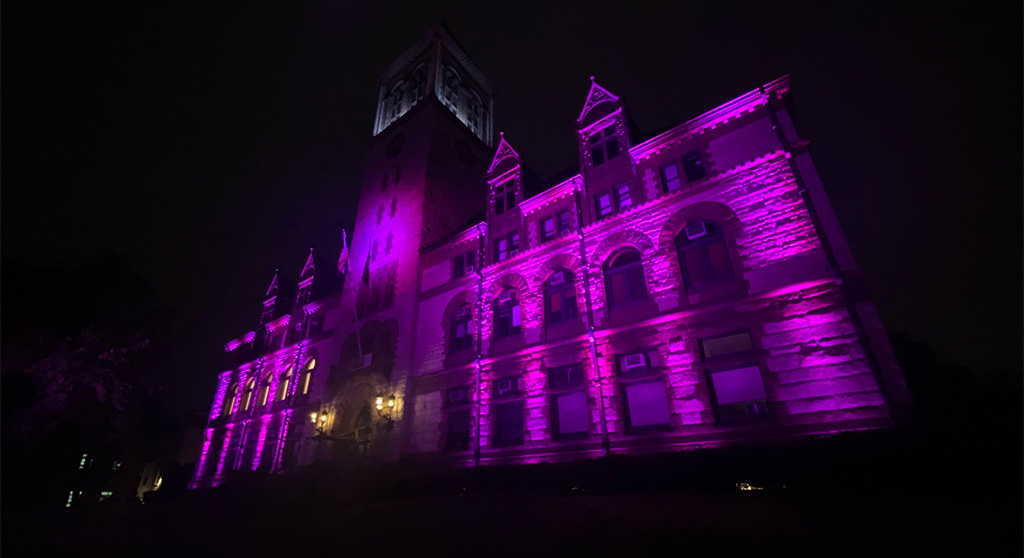 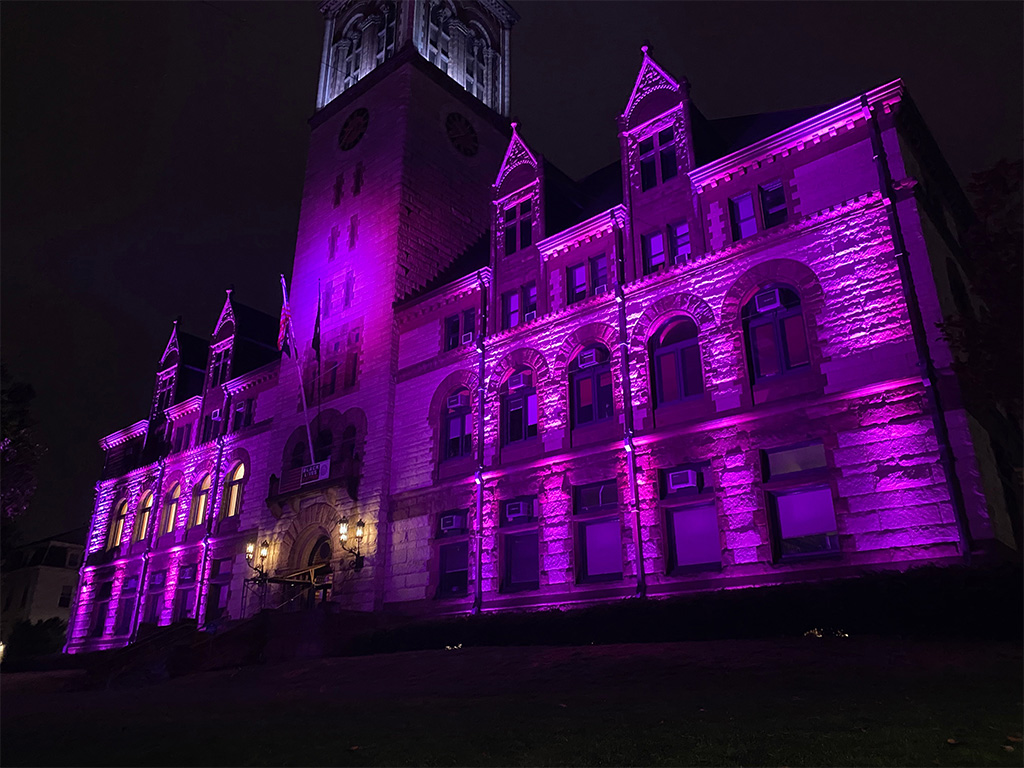 The Cambridge City Council has scheduled a private retreat with the new city manager and senior staff, to be held off-site all day Thursday.

The meeting is closed to the public, the manager and mayor said, because it is being classified as a “training” and is therefore exempt from Open Meeting Law. The meeting is not publicly announced, no mention of it is made on the city’s website and there’s no way for members of the public to have found out about the meeting.

The agenda for the retreat, in its own phrasing, includes:

Matt Nelson, assistant to the city manager for community relations and strategic initiatives, was involved in planning the retreat and provided a preliminary agenda on Monday.

The Open Meeting Law’s exemption for trainings is written in a way that suggests it is not intended for discussions between a council and senior city staff, but rather for true training “programs” in which a quorum of a public body might attend as part of a larger group: “‘meeting’ shall not include: …  (b) attendance by a quorum of a public body at a public or private gathering, including a conference or training program or a media, social or other event, so long as the members do not deliberate”

“I think trainings can appropriately have discussions,” said Huang, when asked about the discussions on the agenda. “I think it’s training – setting a foundation for how we can relate to each other better, how we can work with each other better. I think that is separate from the business that we do. So I think I would see training more as how we’re working together and, almost a ‘meta’ of how we’re talking about how we’re working together, rather than the ‘what’ of what we’re doing within the decisions that we make and the business that we perform.”

Huang also stressed the distinction between a discussion of “values and norms,” which are on the agenda, and “goals,” which are not: “They’re definitely different. The goal is, ‘We want to increase affordable housing by 20 percent.’ A value is, ‘We want to treat each other with humility and respect, and with empathy.’ Those are very different.”

Asked why the retreat was a “secret,” Mayor Sumbul Siddiqui instead addressed why it was legally permissible: “Based on my conversation with the solicitor, she’s opined that the City Council in its authority is basically allowed to have a training exempt from the notice requirement.”

And as for why it needs to be private?

“We were advised based on past practice,” Siddiqui said, declining to actually answer why privacy was required. She did not further explain.

On Wednesday, the mayor provided a more detailed agenda that removed the word “discuss” and instead offered seemingly generic topics: