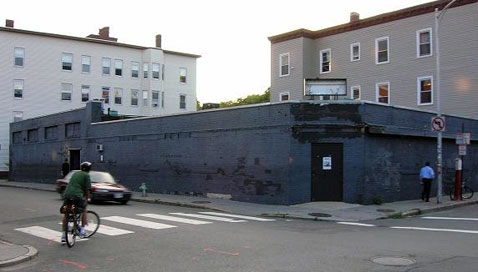 ManRay owner Don Holland got the notorious nightclub’s liquor license transferred Tuesday to a new location – Central Square’s former Blockbuster video, a 5,000-square-foot space at 541 Massachusetts Ave. – from the location he closed seven years ago, the nearby 21 Brookline St.

In January, the three-member License Commission gave Holland three months to pin down the details of his proposed move, which members noted was some seven years in the making.

But now the club’s revival looks real, although the Blockbuster space is about a third of the original ManRay’s size and, being a one-story building, would be difficult to expand. ManRay’s license is for 635 standing people and an additional 115 seated, which the proposed site couldn’t hold. More background on the change is here.

The commissioners granted the change unanimously. Erin Baldassari has more from Tuesday’s decision here at The Cambridge Chronicle website.