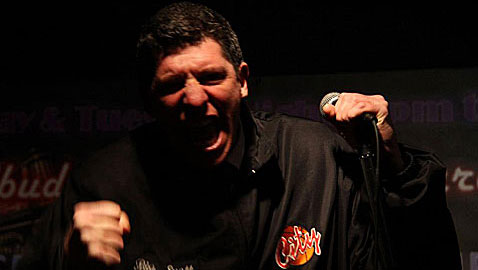 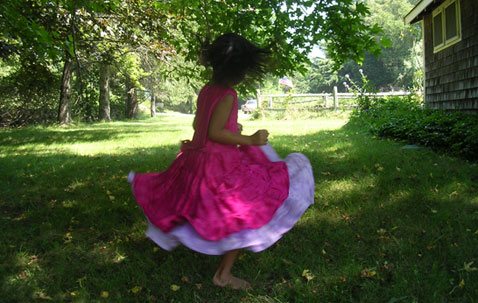 Pick up Tamaryn Design wares at a Clothware trunk show. Inman Square-based Tamaryn is clearing out at Clothware to make room for the new stuff. Shoppers can take advantage and come out of the weekend with colorful, Eastern-inspired clothing and accessories – think silk and velvet, embroidery and beads on bags, skirts, scarves, shawls, jackets and vests – from a store still largely recognizable as what was founded in 1972 as a “women’s design collective.” Hours are 10 a.m. to 6 p.m. Saturday and noon to 5 p.m. Sunday at Clothware, 1773 Massachusetts Ave., Porter Square.

See what’s up, doc, at a Bugs Bunny/Looney Tunes film festival. The Brattle Theatre hosts the latest in its 18th annual marathons of classic Warner Bros. cartoons, starting Saturday with a focus on the animated genius of director Friz Freling in “That Fantastic Friz.” The showings (which include some Bugs) are every two hours starting at noon, with the last one starting at 10 p.m. But if you can’t get enough Bugs Bunny, you’ll want to hold off for one of the half-dozen “All Bugs Revue” showings on Sunday, also starting at noon and running every two hours afterward until 10 p.m. Tickets are $9.75 for general admission (or $7.75 for matinees before 5 p.m.); or $6.75 for children under 12 and seniors. (Tickets are $7.75 for students and Brattle members.) The theater is at 40 Brattle St., Harvard Square. 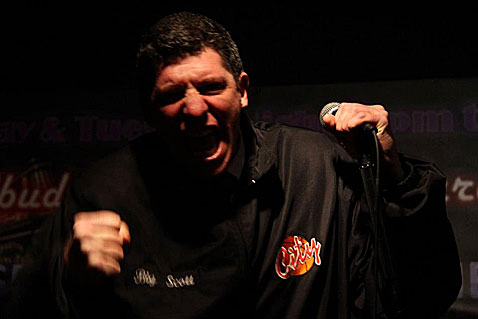 Hear true stories about getting a crush on someone (and being crushed). Massmouth, the poetry-slam-style storytelling event, takes on the theme “crush” in 10 five-minute segments judged by volunteers. Winners get prizes and are invited back for the semi-finals in March. Tickets are $8 in advance or $10 at the door of the Rosebud Bar and Grill, behind the famous diner, 381 Summer St., Davis Square, Somerville.

Think about the fact the Somerville Copy Cat Festival of cat videos sold out two shows. If you spend the day watching cat videos, maybe you won’t be surprised to hear that this event sold out its 4 to 7 p.m. Sunday show, resulting in the addition of a noon to 3 p.m. Sunday show that then also sold out. This event, described by organizers as being held “to celebrate the profound cultural contributions of cats,” is inspired by the Internet Cat Video Festival held last year at the Walker Art Center in Minneapolis and attended by more than 10,000 people – further reason not to be surprised. Even though this is a “Copy Cat Festival,” organizers added cat stories, cat limericks and a slideshow of local cats to the mix, as well as a cat costume table. If you already got those $5 tickets, this is at Arts at the Armory, 191 Highland Ave., Somerville.

You can also think about the fact that Lamb Jam is also sold out. But if you loved lamb enough to know about this fourth annual Lamb Jam, with 18 chefs from three states cooking in four cut categories (leg, shoulder, shank and breast), you would have been spending $60 to $75 for this 3 to 6 p.m. Sunday event at at the Charles Hotel, 1 Bennett St., Harvard Square.