A week of events in Cambridge and Somerville: Bob Moses MathTrail, ‘Emotive Land’ and more 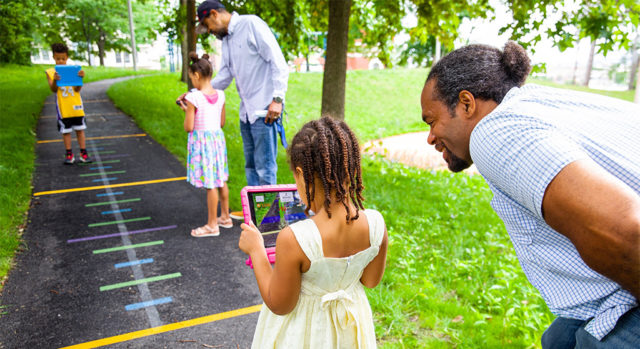 In a look ahead at a week of Cambridge and Somerville events, there’s a Bob Moses MathTrail Launch and Parade; “Emotive Land” augmented-reality performance and other dance debuts; a beery class on how to make a New York Times crossword; “Smoke This” Rib Fest; readings, concerts, theater and much more. 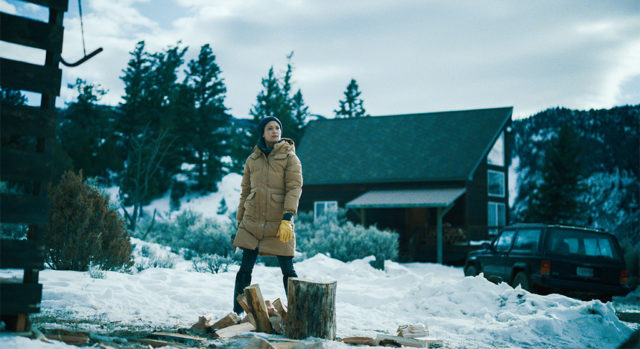 These looks at what’s on screens in the coming week include three for Silent Film Day, the works of Tsai Ming-liang at the Harvard Film Archive and new releases such as “Catherine Called Birdy,” “The Greatest Beer Run Ever,” “Don’t Worry Darling,” “Goodnight Mommy” and the superior “God’s Country” and Sidney Poitier documentary, “Sidney.”

Introducing Cambridge Day’s Community Guide, which can become better with the help of readers 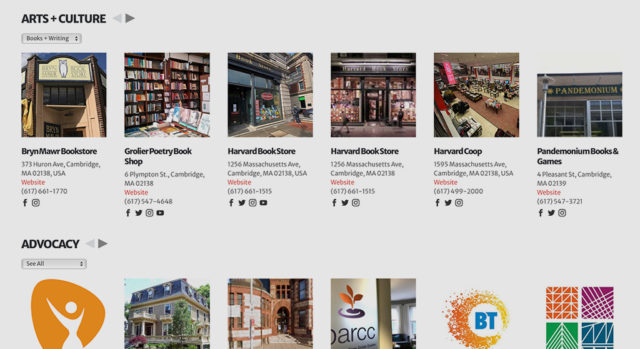 Cambridge Day has added a feature that we hope will be useful to residents and visitors – a Community Guide to local businesses and organizations. But it needs help to become more accurate, up to date and comprehensive. 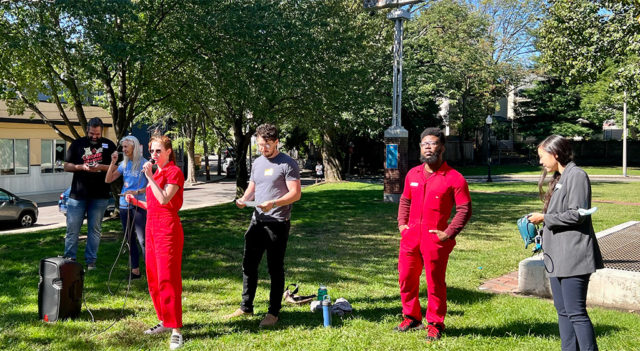 More aggressive pushes for bike lanes and other safety measures were promoted at a weekend rally in Somerville inspired by the August death of Stephen Conley, 72, in a “dooring” incident with a car.

A week of events in Cambridge and Somerville, from Megerdichian art to ‘Yellow Bird Chase’ 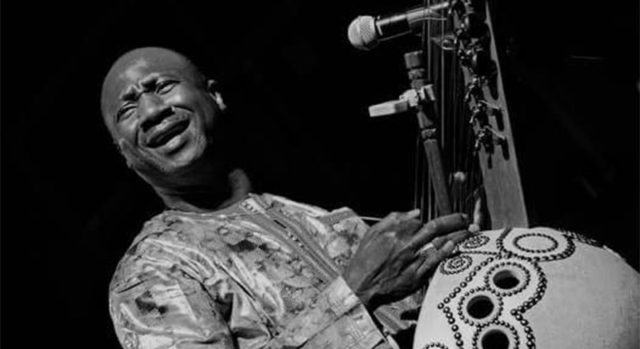 In a look ahead at a week of Cambridge and Somerville events, there’s an exhibit of the art of Abraham Megerdichian, a concert by Mario Gotoh and the Finnish sisters known as Kardemimmit, poetry by Joshua Bennett, book readings and theater and “Sacred Songs and Rituals” with Yacouba Sissoko.

Enjoy ‘Breakfast Club’ and other comfort food, and we have reviews of ‘Saloum,’ ‘Pearl,’ more 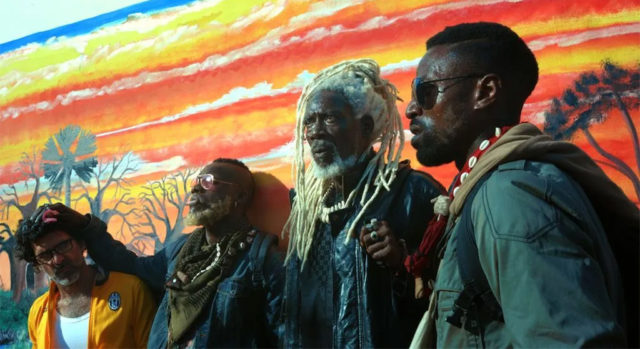 These looks at what’s on screens in the coming week include a slew of repertory screenings from “The Breakfast Club” to “Naked” and “Keane,” as well as reviews of new fare: “Samaritan,” “See How They Run,” “Pearl” and the action-horror hybrid “Saloum” at The Brattle. 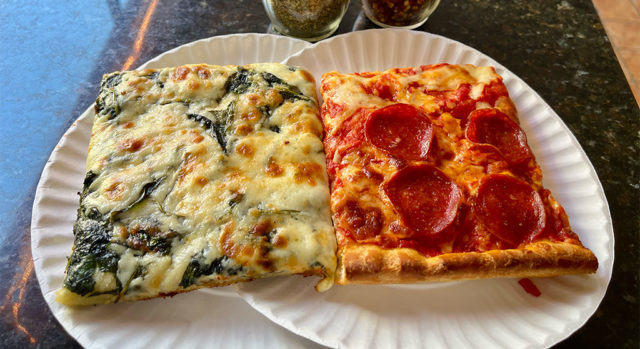 Pinocchio’s is known for its square slices of doughy pizza. You can order whole pies, but why bother when you can get fresh slices heated and good to go in seconds? 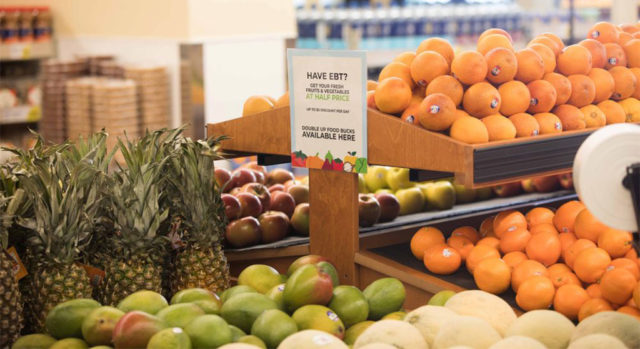 With food prices up 10.9 percent since July 2021, it isn’t just food-insecure Cantabrigians and Somervillians who need to know where to buy lower-price groceries, 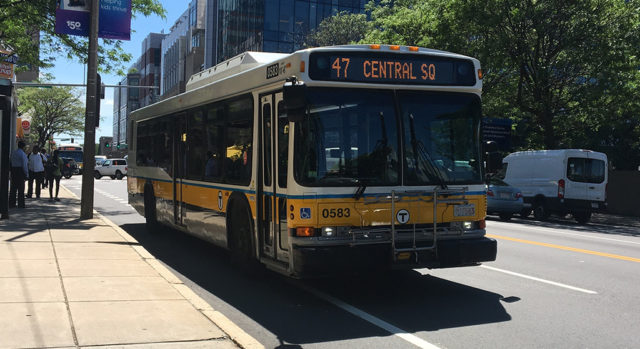 A week of events in Cambridge and Somerville, from Cambridge Carnival to Dance Happens Here 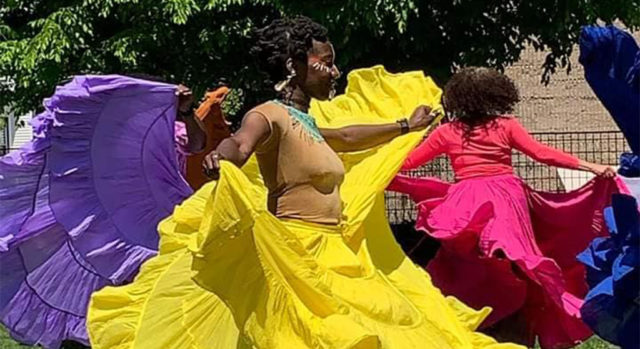 In a look ahead at a week of Cambridge and Somerville events, art exhibits such as “Dare to Know” and “Sanctuary City” begin, comedians and advice-givers hold shows, “T: An MBTA Musical” returns and there’s a flurry of festivals and parties from Danehy Park Family Day to Dance Happens Here for the 30th anniversary of the Dance Complex.