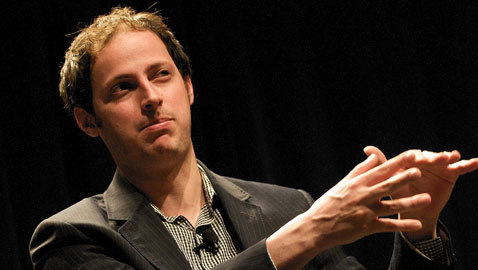 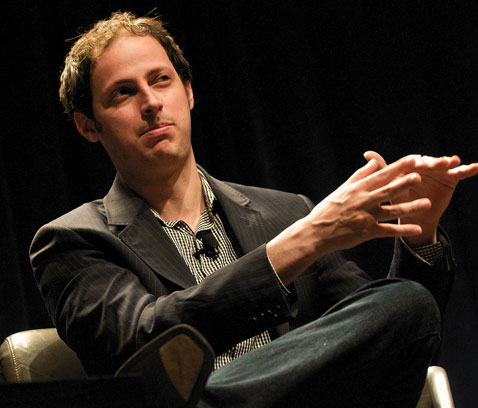 Polling phenom Nate Silver, whose analyses beat the Washington pundits at predicting the past two presidential elections, is scheduled to talk Thursday with Seth Mnookin, co-director of the Massachusetts Institute of Technology’s Graduate Program in Science Writing, about his career and how statistics are changing journalism.

Before such feats as predicting which way all 50 states and the District of Columbia would go in last year’s presidential election on FiveThirtyEight.com (and before getting two-thirds of his Oscar picks right), Silver was a student journalist and baseball writer. Now he’s a New York Times blogger, published book author, gay/geek icon and even his own meme – “drunk Nate Silver,” in which Twitter users imagine him applying his statistical skills to any number of things:

As to what kind of insights can be expected from Silver, here are some comments on journalism and politics he’s made recently:

Until the talk, here’s an article out of Harvard’s Nieman Journalism Lab on Silver and his impact.

Silver speaks from 5 to 7 p.m. Thursday at the institute’s Bartos Theater, 20 Ames St., between Main Street and Memorial Drive near Kendall Square. The event is part of MIT’s Communications Forum.