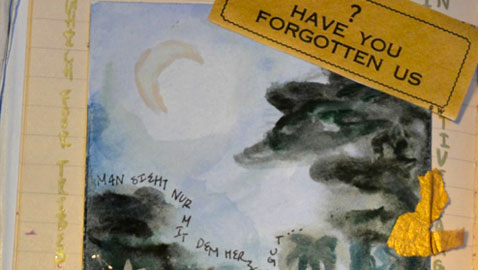 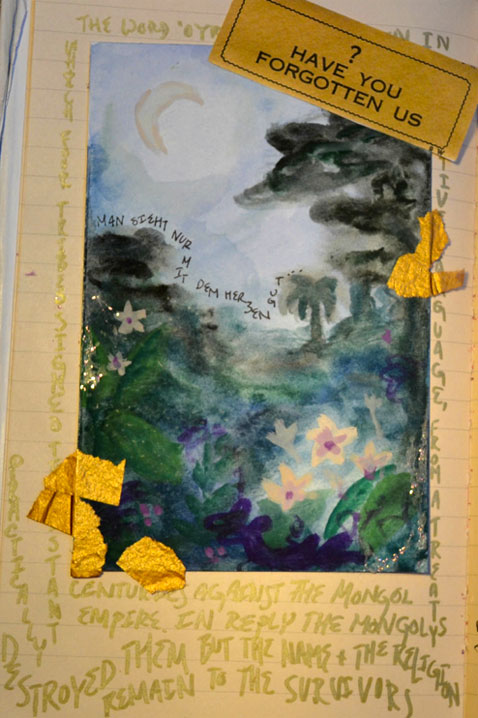 Art by Chloe Smith, 18, who is organizing a climate change-themed gallery show for April 11 in Harvard Square.

Teen artists are invited to take part in a climate change-themed exhibit April 11 in Harvard Square, with the submission deadline being April 1, organizer Chloe Smith said.

“We are seeking climate-change-themed art, but if you don’t have that just send us your best work, because we love it anyway,” Smith said, since the event is also about building community with other local young artists.

“Boston has so many cool and talented young people, but compared to a lot of other places we don’t have a very strong or open arts community, especially if you’re still high school age,” she said on her Tumblr. “I and probably a lot of other people would love to change that.”

She invited performance artists and bands to take part in the show as well by contacting her via e-mail or at the Tumblr, A Constellation of Little Wisdoms. Slightly older artists can take part as well.