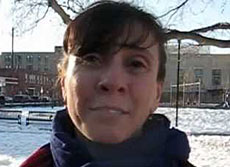 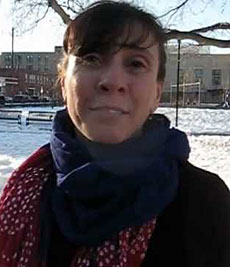 The Cambridge Housing Authority will set aside two public housing units for clients of Transition House, the domestic violence program, as part of an effort to find permanent housing for victims of domestic violence.

The agreement, approved Thursday by the authority’s board of commissioners, would allow selected Transition House clients to get into public housing if they complete a 12-month program designed to prepare them for independent living.

Although there are only two units set aside at a time, the numbers could eventually add up to more; every year when two clients complete the program, the authority will make two units available again.

The authority already helps fund the organization’s housing programs with special rental assistance vouchers, but the new program would be the first to offer permanent housing. Executive Director Risa Mednick told the commissioners that housing market pressure in Cambridge has led to longer stays in the organization’s shelter: an average nine months compared with three months previously.

Only people already on the authority’s waiting list and in the shelter could apply for the program. After screening, two individuals or families will be chosen to take part. If they comply with all requirements for a year, they can become public housing tenants.

The authority will also help pay for a Transition House employee who will support clients in the program as well as help the authority respond to domestic violence issues among its own tenants.