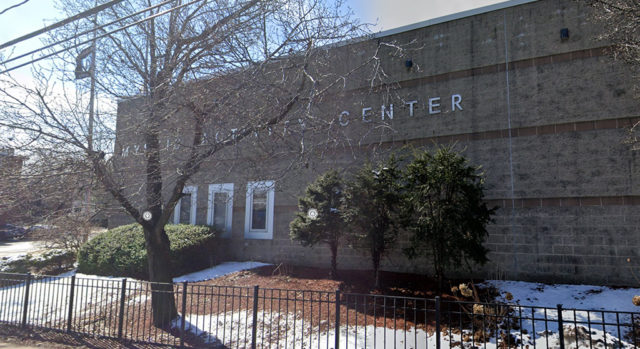 Five days after violence that crossed the border into East Cambridge, a public housing project in Somerville was the scene of another gun attack. Two people were arraigned for the Feb. 20 gunfire incident while others were still being looked for, law enforcement officials said. 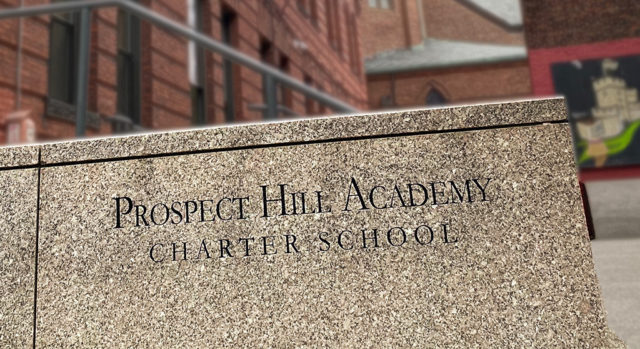 An 18-year-old Prospect Hill Academy student was arrested Wednesday after bringing a loaded gun to school, police said. The gun lacked a serial number or manufacturer information, making it a “ghost gun” of the sort called a priority of the White House this month. 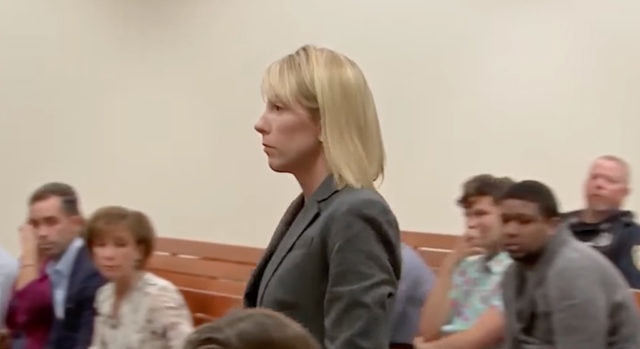 Ashley Monturio was acquitted Tuesday of leaving the scene after running over and killing an 80-year-old woman in the parking lot of a Cambridgeport public housing project. Cambridge District Court Judge David Frank said the prosecution hadn’t proven conclusively that Monturio knew she had hit Romelia Gallardo. 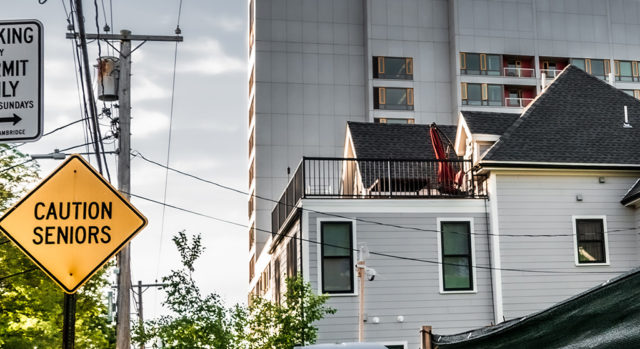 Lawyers for Ashley Monturio, who is on trial for allegedly leaving the scene after running over an 80-year-old woman in a Cambridgeport parking lot, created their own video to counter the prosecution’s surveillance recording of the 2018 death. 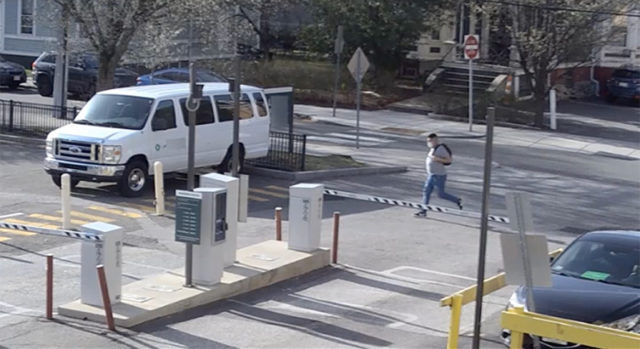 Police detectives are asking the public for help investigating a report of a daylight physical and sexual assault of a 47-year-old Somerville woman Wednesday in Porter Square. 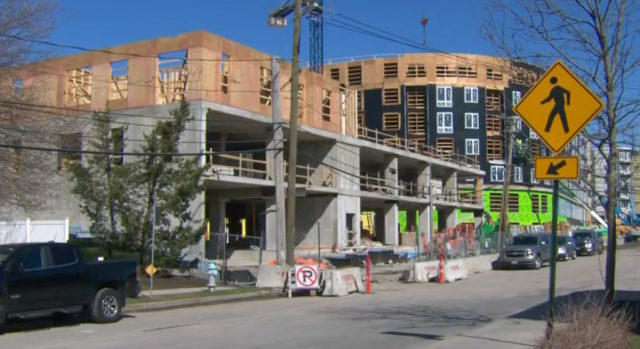 A construction worker trying to collect a debt stabbed two co-workers early Monday – one in the leg and another, who tried to interfere, in his back, police said. 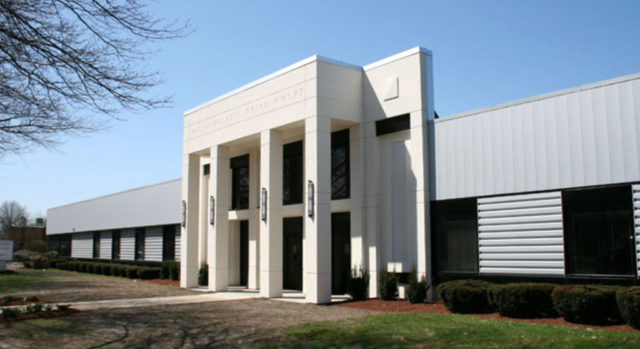 About two and a half hours into the second day of trial, an attorney’s assistant reported that she had been in close contact with someone testing positive for coronavirus, putting on hold until April 19 the misdemeanor trial of Ashley Monturio for allegedly leaving the scene after she ran over Romelia Gallardo, a public housing resident. 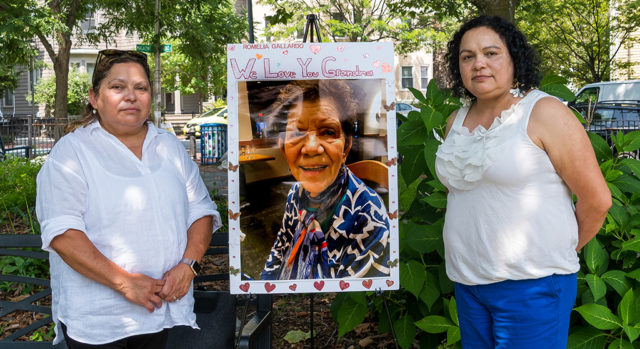 Ashley Monturio, accused three years ago of fleeing the scene to go to a job interview after running over an 80-year-old, didn’t know her SUV had hit the victim, stayed at the site for almost seven minutes and was parked less than a block away while police hunted for her, her lawyer said Monday. 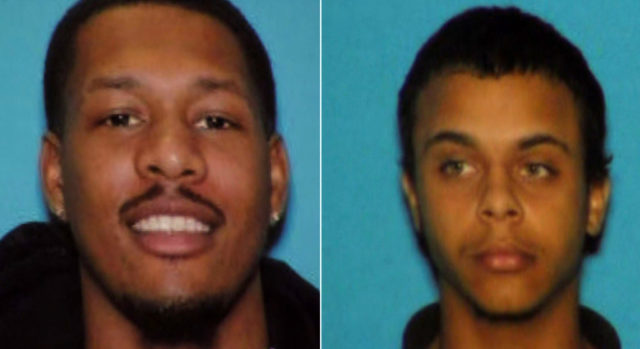 A Cambridge man wanted for a Sept. 19 drive-by shooting in Norwood has been taken into custody in Miami and is expected to be returned for trial within several weeks. 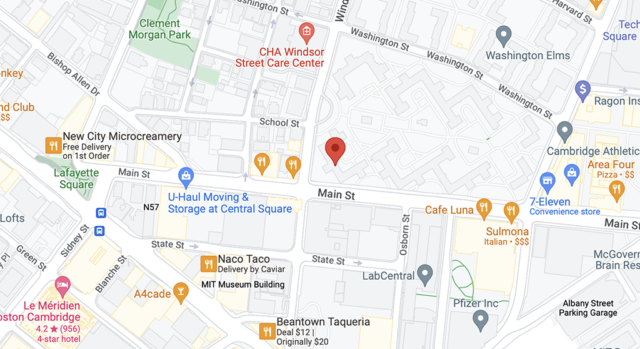 A man stepped out of a black sedan, fired two to three shots at a Windsor Street home and drove on toward Central Square at around 5:30 p.m., witnesses told police Friday.