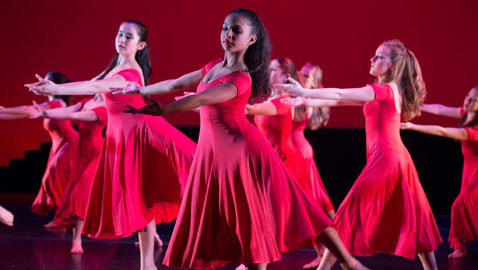 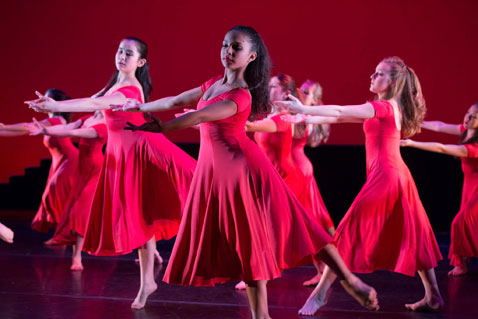 To make sure it can pivot gracefully when the music changes – and in this case that means surviving the loss of its home to apartment and condo development – the Cambridge Youth Dance Program is holding a Thursday fundraiser with an appropriate theme: Stayin’ Alive.

Along with sophisticated dance from the program’s students, Khalid Hill, the Beantown Lockers and Floorlords, music is promised from DJ Leanski & Safire and emceeing by Al Vasallo of WHDH-TV. The evening includes cocktails, hors d’oeuvres and a silent auction.

As much fun as it promises to be, the 2.5-hour event at Oberon in Harvard Square is meant to renew awareness and funding for the program before its inevitable displacement from a crumbling, two-story building on Cottage Park Avenue that’s housed it for 15 years. The nearby Fawcett Oil site can be turned into up to 77 housing units, including a possible five two-family homes, and the site of the Cambridge Youth Dance Program, the Deborah Mason School of Dance and other arts groups has been eyed to become a parking lot.

“Our current facility at Fawcett Oil in North Cambridge is on the brink of redevelopment, and we are being forced to relocate for the sixth time in the studio’s 37-year history,” Mason has told supporters.

“We cannot afford to make today’s market rents, and I hate to think we might have to move out of the city,” she cried during a City Council meeting last year, convincing councillors to support the programs in finding a new home. “I never asked for anything from this city … but these kids deserve a home. Something better than what we’re in now, to do the work that we do.”

Among graduates are Caroline Workman, who went to Broadway in “Billy Elliot!,” and Paula Khelifi, who danced with the Patriots and New York Knicks, and in recent years troupes have danced in Washington, D.C., at the John F. Kennedy Center for the Performing Arts and Smithsonian Museum Jazz Music Festival. Last month Hillary Rodham Clinton wrote to thank the Cambridge Youth Dance Program to express her delight over a recent concert and that her words inspired one of night’s pieces. “Please give my best to all your students, and be sure to tell them to keep pursuing the passions that spark their interest, to keep dancing and creating, and to never stop reaching for the stars,” Rodham Clinton said, according to a Facebook post.

The problem: There’s not much city officials can do to put the dancers in a new studio and offices, despite the tearful pleas of young speaker after speaker explaining the value the programs have had for thousands of girls and boys as a refuge and way to develop as people as well as dancers.

“The city can’t just give money to a nonprofit and say here’s money to stay in your space or here’s a space,” councillor Marjorie Decker said, although “we recognize that as the kind of dance school that you are, it would be virtually impossible for you to stay in Cambridge if the only alternative that you have is to pay market-rate rents. Cambridge is too expensive for you.”

The option many city arts organizations have been hoping for – community space set aside in the city-owned Foundry building in East Cambridge – has been slow to develop, with councillors only approving a $40,000 study of its use a year and a half after taking ownership in a zoning deal.

While Mason and the dance programs have been worried about losing their space in North Cambridge since at least mid-2011, the late June study overseen by former city manager Robert W. Healy suggested a sale instead of conversion to city-owned, leasable space, since bringing the building up to code and environmental standards could cost about $11.3 million the city has not earmarked for any of the next five fiscal years. 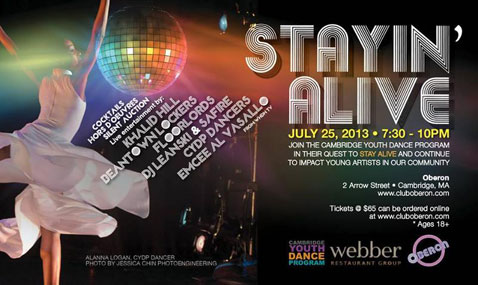