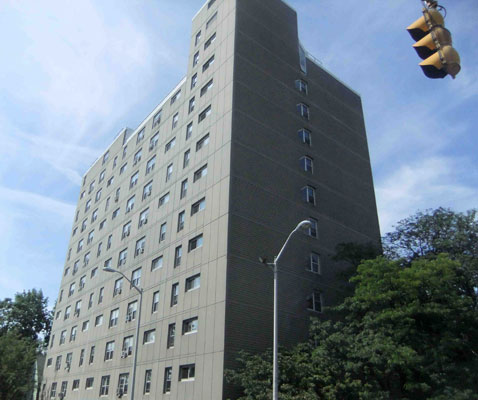 The senior affordable housing building at 2 Mt. Auburn St. has been transferred from Harvard University ownership, it was announced Monday.

A four-month due diligence period is over, and Homeowner’s Rehab Inc. is now owner of the 2 Mt. Auburn St. affordable-housing building for seniors, according to a joint letter to residents from the agency and seller Harvard University. In September, the university announced it would be selling the building, worrying officials and residents of its 94 units that tenants would be squeezed out by a buyer more interested in profits than in keeping seniors in their homes.

A March 22 deal named the nonprofit rehab agency as a buyer, though, and some details of that deal were released Monday in a letter to tenants from representatives of Harvard, HRI and the building’s tenant association.

As a result of the deal, the building will be kept as affordable for at least 30 years and all residents are eligible to stay on with the same rent structure, the letter said. The building’s Section 8 federal housing subsidy contract will be extended for as long as possible.

“Of course, funding of the Section 8 programs by the federal government is beyond our collective ability to guarantee, but everything possible to ensure ongoing affordability was achieved in this transaction,” said Thomas J. Lucey, of Harvard, and Peter Daley, of HRI, in the letter.

Residents will also have access to aging-in-place services such as personal care assistance, homemaking, transportation and wellness programs provided by Cambridge/Somerville Elder Services, and there will be “timely improvements to building systems such as the elevators, the boilers and many other elements identified as priorities,” the letter said. “These improvements will begin very soon after the transfer of the property; in fact, new boilers will be in place for the upcoming winter and work on the elevators will begin this fall.”

City records haven’t recorded the sale as of Monday, but an assessment this year valued the 12-story, 39-year-old building at $12.8 million.