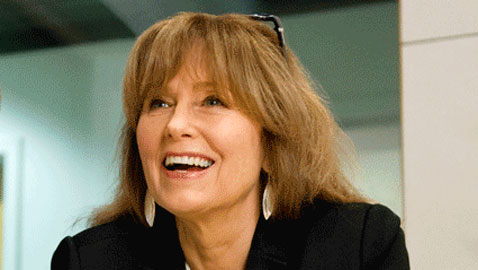 Cantabrigian and WBUR-FM show host Robin Young is to be inducted onto CCTV’s honorary board Sept. 25.

Cambridge Community Television’s annual barbecue fundraiser has some additional celebrity firepower this year: Dan Kennedy and Robin Young will be inducted onto CCTV’s honorary board at the Sept. 25 event, organizers said Wednesday.

Young is host of WBUR-FM’s “Here & Now” radio show, a Peabody Award-winning documentary filmmaker and Emmy and Ace award winner for her work in television – and some may know her as a substitute host and correspondent for “The Today Show.” She lives in Cambridge. 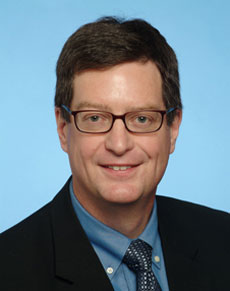 Kennedy is a Northeastern University journalism professor and regular on the WGBH-TV weekly roundtable program “Beat the Press,” as well as former media writer at the Boston Phoenix and author of two books, 2003’s “Little People: Learning to See the World Through My Daughter’s Eyes” and this year’s “The Wired City,” about community news sites and the future of news.

The fundraiser event had been called the Back Yard BBQ, but with a July 2011 shift across Central Square to 438 Massachusetts Ave., the community television studios got “an incredible back lot perfect for our annual event,” organizers said, prompting a renaming to the Back Lot BBQ .

“We’re pulling out all the stops for our 25th anniversary,” organizers said, describing an event with food grilled by local chefs, live music by Zili Misik, a silent auction and the presentation of the station’s Leading Role Award. Money raised will support CCTV’s year-round Youth Media Program, which involves teens in activities that promote media art, career and leadership skills while exploring issues affecting our community.