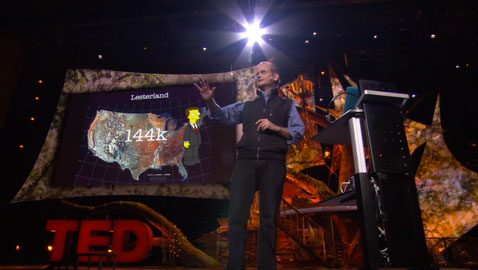 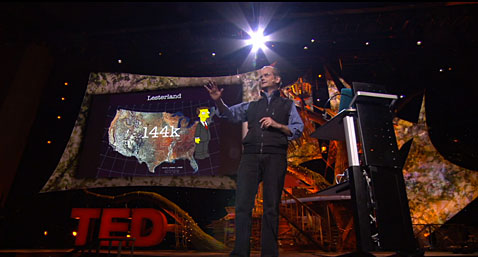 Already a guiding light about law in the Internet age, Harvard’s Lawrence Lessig has turned his attention to the corrupting influence of money in politics – recently wrapping up the first of three two-week, 185-mile walks through New Hampshire with the goal of getting every 2016 presidential candidate to answer “How are you going to end the system of corruption in Washington?”

Others may know of Lessig as a founder of the Creative Commons license or the Rootstrikers group, as a friend of the late free-data advocate Aaron Swartz or as a convert and campaigner for Mike “No Money” Connolly when he was running for the 26th Middlesex District in 2012.

Lessig is at Tufts on Tuesday to explain his latest crusade in a talk called “Standing Just Far Enough Outside.”

To get up to speed on Lessig’s arguments about the systemic corruption resulting from the U.S. approach to campaign funding, here’s Lessig’s Ted Talk, watched more than 1 million times in about a year; his December chat with Jon Stewart at “The Daily Show”; and his Six Questions – from the Q&A website started this year by a Harvard-MIT team and run out of Central Square’s Workbar – from Feb. 14.