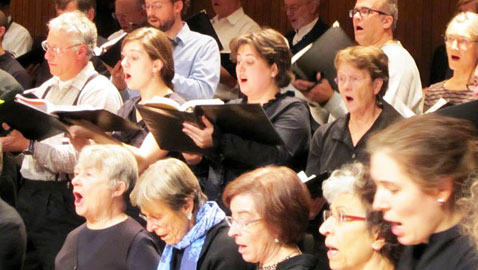 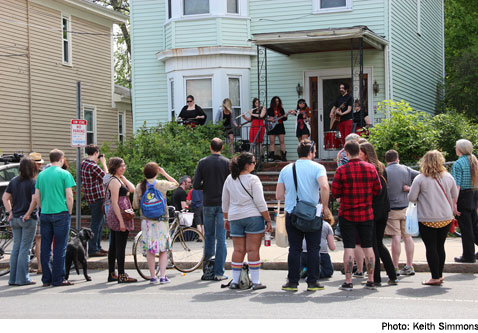 Porchfest, from noon to 6 p.m. Saturday throughout Somerville. Free.

“This is not a festival per se, but rather a community event where Somervillians share their love of playing and listening to music,” goes the council blurb. “Think of Somerville Open Studios, which is for visual artists, but for music.” 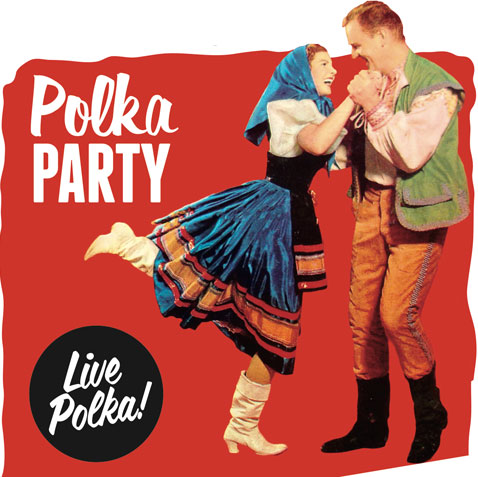 St. Stanislaus Day polka party at 6 p.m. Saturday at Cuisine en Locale, 156 Highland Ave., Somerville. Tickets are $10 for adults, or $5 for teens and free for those under 13 years of age.

This little touch of Poland with polkas, pierogie and beer honors the patron saint of the country, St. Stanislaus, who was martyred for his stance against the lust and cruelty of the Polish King Boleslaus II.

Organizers suggest coming dressed in red and white to dance to the sounds of event inspiration Al Janik’s Plastyczny Ser Orkestra (roughly translated as Plastic Cheese Band) and special musical guests the royAL Golumpki Triplets as well as meet Pittsburgh Pierogi Princess Jordan Valentine(ski) and even the Polka Dot Queen of Medford, Jenny Dee(ski). The beer and fine Polish cuisine is served while it lasts. The polka is played in two sets from 7 to about 10 p.m.

This experimental music concert co-curated by Robert Voisey and the UnTwelve microtonal music organization can almost guarantee you won’t get bored: Each composition lasts for one minute, so you’re getting 60 microtonal mini-concerts in about an hour. But these aren’t tidy pop songs or the short bursts of punk championed by bands such as Minutemen back in the 1980s – they’re explorations of what’s possible in music outside the 12 standard pitches to the octave used by most western musicians.

Each one of these electroacoustic or acousmatic works is by a different composer, as the UnTwelve has been doing in its 60×60 mixes for the past 10 years, reaching 40 different mixes in more than 300 performances around the world. Information is here. 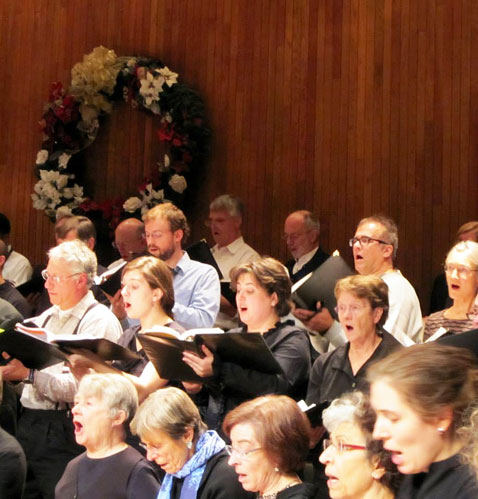 Cambridge Community Chorus’ “Music for Troubled Times” at 8 p.m. Saturday, at Sanders Theatre, 45 Quincy St., near Harvard Square. Tickets are $25 general admission, or $15 for seniors and students, available from the chorus or Harvard Box Office.

This is a busy weekend for the Somerville Art Council, which continues its free outdoor dance series only a couple of hours after wrapping up Porchfest. This park performance is by Boston’s Rainbow Tribe, which will excerpt its most recent annual show, “Perceptions.” Organizers say the troupe gives “fiercely intense, high-octane performances [with] entrancing choreography that not only entertains, but also motivates audiences of all ages and nationalities.” Information is here.

The next day, the action shifts to a different part of town and collective: Alli Ross/Excavate, which is bringing its second installation of site-specific “Topographical Tales” after last year’s performance at Medford’s Middlesex Fells. This combination of dance, theater, music and song is crafted in response to a place and its history, so Excavate’s goal is to find interesting and curious connections between the body landscape and an actual landscape, and its members rehearse in the place it is to perform no matter the weather. “It feels essential to do so to more deeply connect to and question the nature of place and our physical relationship to it,” Ross has said. Information is here. 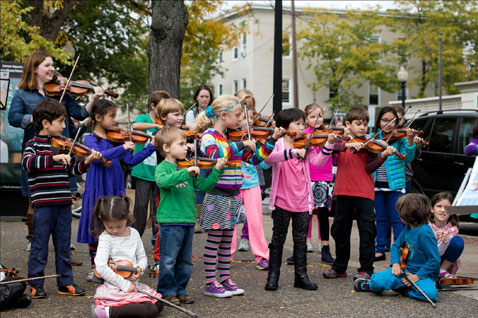 The Cambridge Music Consortium is the constructive response to the destruction of the youth and community education programs at the Longy School of Music at Bard College, bringing together music teachers and students cast adrift by the college to continue its lessons and performances.

At this grand opening the consortium offers a “petting zoo” where interested musical hopefuls of all ages can discover and try different instruments; enjoy performances by student pianists, violinists, clarinetists, Suzuki groups and chamber musicians; and meet teachers (and of course enroll for lessons and chamber music). There’s a 6:30 to 8:30 p.m. gathering just for adult students and potential teachers to check out the facilities. Information is here.