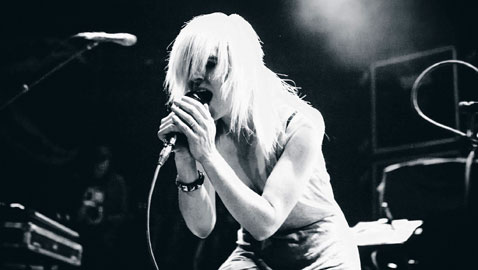 The Tuesday lineup at T.T. the Bear’s Place is pretty much psychedelic noise nirvana, and you get to say which band gets you there depending on which level of psychedelia you prefer. 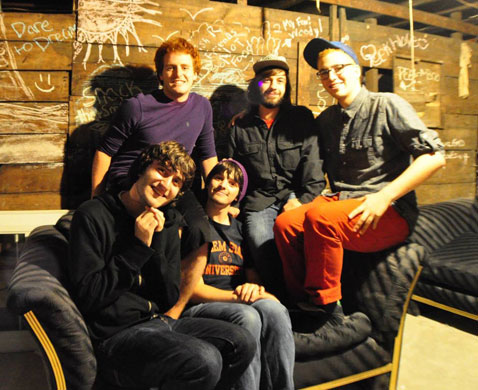 Most accessible: Salem’s The Indoor Kids starts the bill at 9 p.m., a five-guy band identifying itself as indie-psychedelic but with a body of work accessible to the extent that you could have stopped listening to music in the 1990s and picked up again with The Indoor Kids without missing a happy, bouncy beat. There is no insult to say that whatever influences the band claims (My Morning Jacket, Radiohead, Bright Eyes and Pink Floyd, for instance), its members may as well have had the boom box locked on the Spin Doctors and Barenaked Ladies – and, eerily, the 4 Non Blondes’ one-hit wonder “What’s Up” – based on the evidence of its “The Color” EP. Throw in some of the poppiest Passion Pit and MGMT and the night is off to a great start.

Most exotic: Onstage at 9:50 p.m. is My Gold Mask, a trio out of Chicago that describes itself as having “goth pop drama and garage rock energy.” Lead singer Gretta Rochelle has never lost the Bollywood influences she’s claimed since the band was founded in 2008, and mixed with some surf rock and that touch of goth, My Gold Mask is the hypnotically cool, mind-blowingly rocking band you may have been seeking since Siouxsie and the Banshees broke up in 1996. (It doesn’t hurt that Rochelle is a rock goddess in direct lineage from Siouxsie and Deborah Harry.)

Most hardcore: The final band, at 11:30 p.m., is Brooklyn’s Unicycle Loves You, a trio that’s been plying its noise pop/psych punk since 2006 and whose name gives you a sense of what you’re in for: some snaggy, tempo-swapping, high-energy, high-fuzz but willfully weird rock from the just-released fourth album, “The Dead Age.” Death and Taxes writer Dan Turkel said the album bleeds with sincerity and is a don’t-miss “especially if you’re a fan of the shoegazing, noisy likes of No Age, My Bloody Valentine, Sonic Youth, et al.”