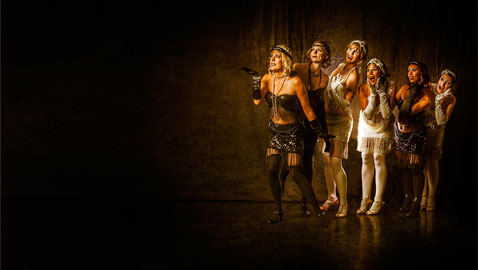 Hosts Mike Keegan and Jay Wertzler travel the country doing this: squeezing all of the trappings of a tony two-week film festival into two hours around playing locals’ cat videos. Come check out the local talent – if you’re the sort of person who likes consuming cat videos two hours at a time.

Great Boston area bands reunite as part of the monthlong “50 Years of Boston Rock 2014” commemoration of the inaugural broadcast of “Pipeline,” the local-rock show at Massachusetts Institute of Technology radio station WMBR. 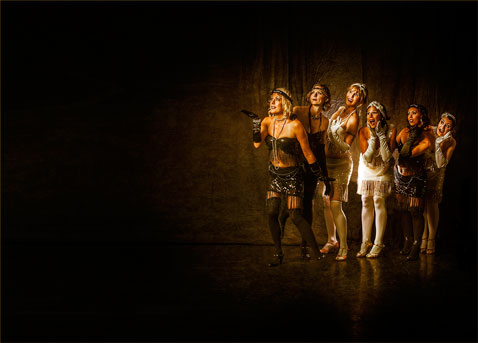 Inspired by America’s fascination with Egypt and Egyptian adaptations of Hollywood style and western music, the Snake Dance Theater Co. shares a mélange of dances from the 1890s to the 1950s in a fundraiser for The Bantwana Initiative, an organization dedicated to improving the lives of families affected by HIV, AIDS and poverty in Africa.

This sequin-studded night includes performances by some of New England’s most acclaimed soloists and companies from the world of Middle Eastern and Tribal Fusion belly dance, along with live Middle Eastern music by Club Mediterranean. Featured are: Johara & Snake Dance Theater; Naraya, of Vadalna Tribal Belly Dance; Bevin Victoria, of Hybrid Belly Dance; and more. Information is here. 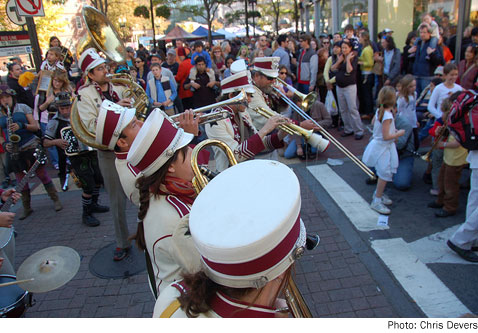