‘Awake: The Life of Yogananda’ shows how one man bent America toward bliss 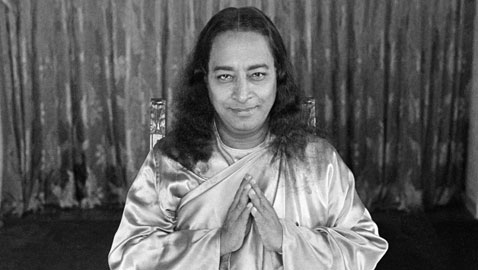 ‘Awake: The Life of Yogananda’ shows how one man bent America toward bliss

If pretzel-minded fitness fanatics wondered how the yoga craze took root in America, “Awake: The Life of Yogananda” is just your cup of herbal tea. The documentary chronicles the life and times of Indian spiritual pioneer Paramahansa Yogananda, who arrived in Boston in 1920 and five years later moved to Los Angeles where he observed that people in the Jazz Age were far too busy for their own health. 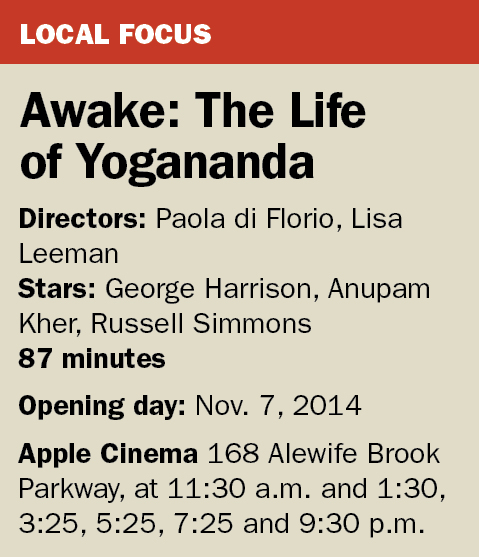 “If you keep running after too many hobbies,” he foretells, “you won’t have any time left for bliss.” A flock gathered and the cornerstone of Western Ashram/Yoga life was born – and so were the controversies that come with such enlightened otherness and sexual liberation, things some saw as the seeds of heresy and the tools of an opportune Svengali. Yogananda is most famous for his book “Autobiography of a Yogi,” which purportedly was the one iBook Steve Jobs had on his iDevices. Other famous devotees such as George Harrison, Ravi Shankar and Deepak Chopra chime in on how they were enlighten by the godfather of all yogi masters.

Today that bliss Yogananda speaks of seems to be found in sweaty contorts – poetic (or ironic, depending on your view) that as “Awake: The Life of Yogananda” plays at Apple Cinemas in Fresh Pond, right across the parking lot from CorePower Yoga, one of the area’s many offspring of Paramahansa Yogananda. Bend and screen, or screen and be inspired to bend.