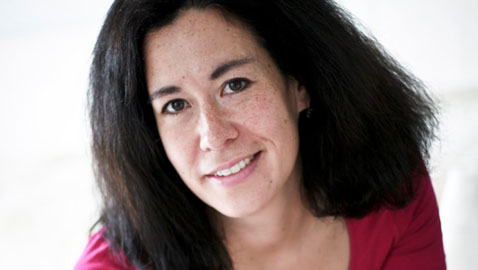 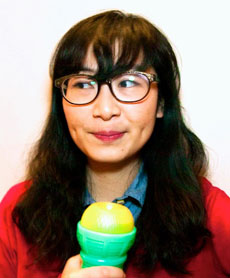 Christine An leads the after-comedy conversation at the monthly Stand-Up Sit Down.

The Stand-Up Sit Down returns Tuesday as a show where you get to hear jokes from three comedians, then get to hear what’s behind those jokes.

In the inaugural show’s conversation, now up podcast-style on SoundCloud, the audience got an at-times very personal look at comics’ process – including Kofi Thomas talking about why he disappears for long periods from standup stages: to take in other forms of creativity in art galleries, poetry shows and even in bed. He found another inspiration after his recent move to Jamaica Plain.

“We have musicians who just do noise and really experimental shit. It’s really outside their comfort zone, any comfort zone,” Thomas said. He’s applied that by “trying to not just do things that come easy or talk about things that are easy to talk about.”

Other comics at the show included Dan Boulger, who told the crowd he started out in comedy doing “a bad Mitch Hedberg impression” but shook it off after four years and finally began doing “a bad Todd Barry impression.”

“I’m sort of waiting for those guys to die,” Boulger said, before acknowledging what forced him to find his own voice: longer sets that can’t just be an endless series of one-liners.

Dana Cairns explained how she made sure she found things to joke about: “I frequently put myself in situations that I know are going to be really bad or painful or awkward, and friends that I have that I know are shitty friends and do stupid things I will stay friends with just so I have something interesting happen and so they can do bad things for me.”

The show, brought to town by comedians Kwasi Mensah and Christine An, this time around features:

Dan Crohn, a semi-finalist in the Boston Comedy Festival and the Laughing Skull Festival who once taught fourth-graders in Cambridge. 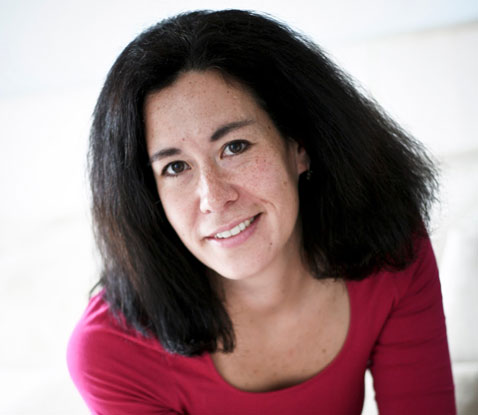 Julie Kitayama, a half-Japanese, half-Irish Buddhist from Arlington who has taken part in the Laugh Skull Comedy Festival and local Women in Comedy Festival.