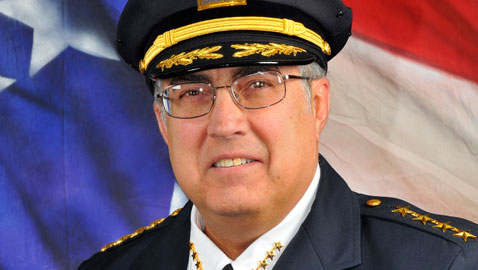 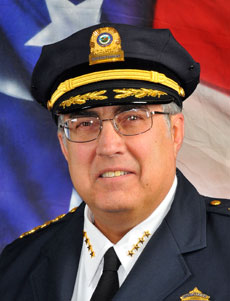 “Superintendent Williams truly, truly cares about the city and this department,” Haas said. “His passion, drive and commitment to the job was apparent to anyone he encountered. It was truly a pleasure to work with him.”

“All of the advances that we have made as a police department, particularly with community outreach, initiatives with the homeless and relationships with the business community … Steve planted those seeds years ago,” Cambridge Police Superintendent Christopher Burke said.

“Steve has a unique ability to deal with all personalities,” Rossi said. “He’s everyone’s father, brother and friend. This is a big loss for the city.”

Williams joined the Cambridge Police in 1974 as a cadet and worked his way up the ranks to superintendent overseeing the Operations Division.

Williams thanked his friends and fellow officers for their support and said he was truly blessed to work for a community such as Cambridge.

A Cambridge Police Department statement said it “would like to thank Superintendent Williams for his many years of service to this department and the community and wish him the best in his retirement.”