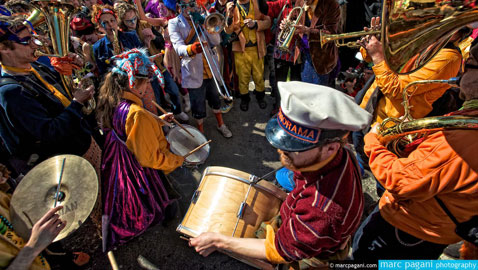 There’s more of note happening at The Brattle, though it’s definitely for the adults: With the nationwide release of “Fifty Shades of Grey” this Valentines Day weekend, the theater has a bit of counter-programming in a midnight screening of “Secretary,” the 2002 adaptation of Mary Gaitskill’s sadomasochistic love story starring James Spader and Maggie Gyllenhaal. Tickets range from $8 to $11. 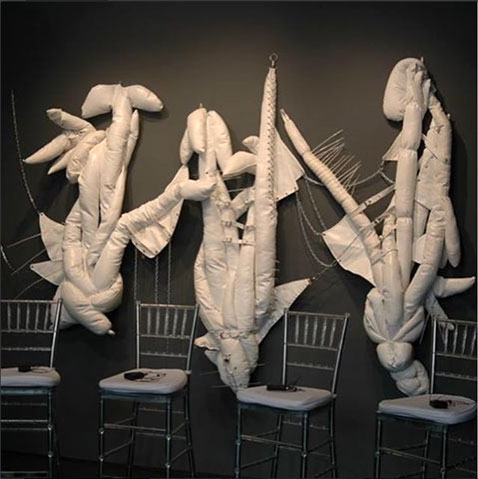 Love the Art of Afro-Cuba! at 5 p.m. Saturday at the Ethelbert Cooper Gallery of African and African American Art, 102 Mount Auburn St., Harvard Square. Free, but an RSVP is required by emailing here. There’s a 30-guest limit.

A first session filled up, convincing the gallery to add a second guided tour of Afro-Cuban art by artist Elio Rodriguez, followed by a Cuban chocolate tasting with selections by Carla Martin. Visitors will leave with a coupon for a Peet’s raspberry mocha and a custom mix CD from the Harvard Hip Hop Archive – a co-sponsor along with the David Rockefeller Center for Latin American Studies, the Ford Foundation and Peet’s Coffee. Information is here. 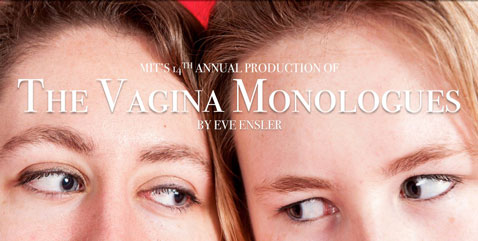 “The Vagina Monologues” from 8 to 10 p.m. Saturday and from 1 to 3:30 p.m. Sunday at the Massachusetts Institute of Technology’s Building 32-155, also known as the Ray and Maria Stata Center, at 32 Vassar St. Tickets are $5 for MIT community, or $10 general admission here.

Eve Ensler’s tragicomic celebration of women’s sexuality has become a Valentines Day tradition, as has sending some proceeds from showings to a women-related charity (and in this case all proceeds go to the Cambridge Women’s Center). This three-night run of theatrical testimony by students, alumnae and staff – with several monologues written by Massachusetts Institute of Technology students featured – is among the first “Vagina Monologues” to hit town this year, but more will come. Information is here. 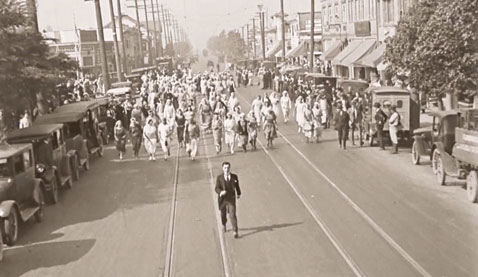 Silent film comedy with live music, variety show and tasting Saturday at Aeronaut Brewing, 14 Tyler St., near Union Square, Somerville. Tickets for the film, running from 7 to 9 p.m. are $10 (with a $1.54 online service fee).

Buster Keaton gets $7 million (that’s $95 million today!) if he can get married within hours in his classic 1925 romantic comedy “Seven Chances,” shown with two shorter Keaton comedies and live music by silent film accompanist Jeff Rapsis. “If you can put all the original elements together, the films of early Hollywood still come to life,” Rapsis said. “These are the films that caused people to first fall in love with the movies.” They’re also watchable with Aeronaut beer, including the night’s new release – Chocolate Mike Stout – and preceded by a Formaggio Kitchen Cheese and Aeronaut Beer Pairing event from 5 to 7 p.m. (either $25 with a $2.37 online service fee for four small beers with cheeses, or $45 with a $3.47 online service fee for eight small beers with cheeses) and The Fourth Wall music, theater and dance sprint-triathlon variety show, “Fruit Flies Like a Banana: Valentine’s Edition” from 7:30 to 9 p.m., with a suggested donation of $10. 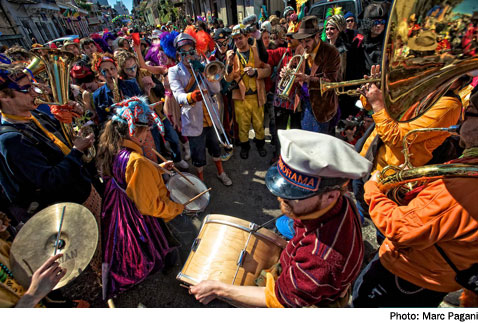 The School of Honk street band has a whole day of festivities planned – best if you have your own musical instrument to bring, better if you let organizers know ahead of time that you can play but need to borrow an instrument but still good if you want only to enjoy some New Orleans food and listen to others play. At 2 p.m. there’s gumbo and other food to share (ideally participants will bring snacks too), free beads and a rundown on the meaning of Mardi Gras, followed at 3 p.m. by song-learning and rehearsal time, a 4 p.m. parade and performance and finally time at 5 p.m. for desserts, drinks, chilling and chatting. Get involved with the band and plan for spring or just hang out (family and friends invited). Information is here.