Five things to do this weekend: May 2-3 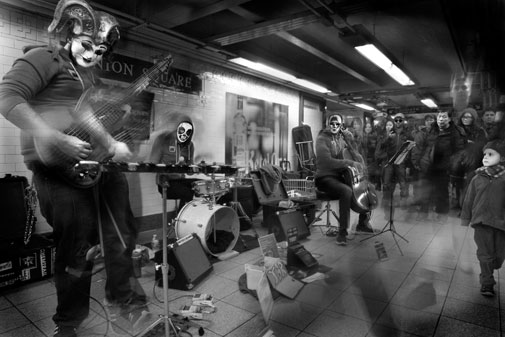 Five things to do this weekend: May 2-3

More than 400 bookstores are taking part in this event nationwide, with special limited-edition posters, books and prints by Roxane Gay, Allie Brosh (of “Hyperbole & a Half”), Stephen King, cartoonist Chris Ware and other favorite authors and artists. (Check out the video above for a look at the exclusive, in-store merch.)

At Porter Square Books, festivities include bookstore scavenger hunts for adults and children and demonstrations as well as participation by store neighbors such as Christopher’s (free tater tots or nachos), Cambridge Naturals (15 percent off a full-price item) and Tag’s Hardware (10 percent off your purchase) unlocked with a Saturday store sales receipt. Information is here.

At Harvard Book Store, there will be fresh cookies from America’s Test Kitchen and a 1 p.m. meet and greet with its Dan Souza, a new store mug on hand, a discussion of the power of fiction and the book “The Nearest Thing to Life” with literary critic James Wood at 7 p.m., as well as literary scavenger hunts, Twitter/Instagram contests, a request for love notes to bookstores and more. Information is here. 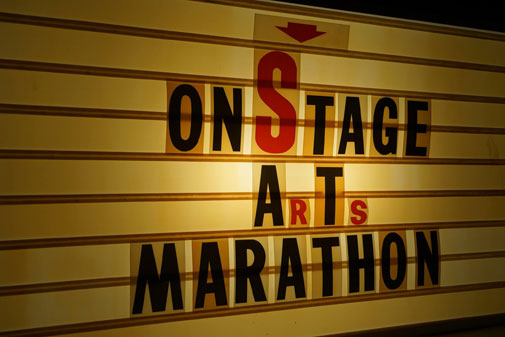 Second Annual OnStage Arts Marathon of dance, music and comedy from 6:30 to 11 p.m. Saturday at the OnStage Dance Co., 276 Broadway, Somerville. Tickets for this 18-plus show (with a cash bar for those 21-plus) are $10 at the door only, cash or credit card. There will be food and snacks available. 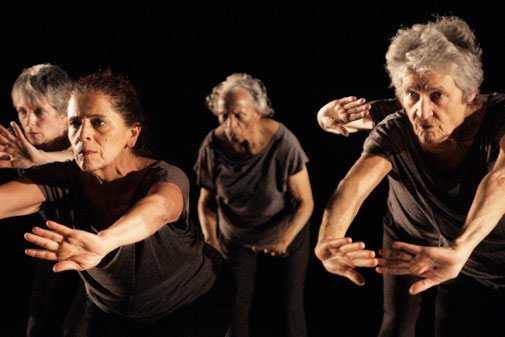 The Prometheus Dance Elders Ensemble 10th Anniversary Project on Saturday and Sunday at The Dance Complex, 536 Massachusetts Ave., Central Square. Tickets are $25 (totaling $26.87 with an online service fee), or $20 for seniors, students and Boston Dance Alliance members (totaling $21.69 with the fee); cash or check only at the door.

Several of this dance troupe studied with the greats of modern dance throughout the 1930s, ’40s and ’50s – including Martha Graham, Hanya Holm, Anna Sokolow, José Limón and Alwin Nikolais – and serve as living links to the origins of contemporary dance while continuing to create art. This Elders Ensemble 10th Anniversary Project combines live dance and theater pieces from throughout the ensemble’s history with sound bites from group interviews on National Public Radio show “Here and Now” and video footage from the making of a signature dance piece, “Parish Blues,” on Martha’s Vineyard.

Prometheus Dance, the umbrella for The Elders Ensemble, has also created a work in honor of the anniversary, “The Past is a Foreign Country,” a testament to the resilience of the human spirit in unsettling times. Other live work to be included in the shows include “Other Rooms,” choreographed by veteran dancer, teacher and Elder company member Anne Tolbert for the anniversary celebration, dealing with alienation and the inability to connect; “Escape Artist,” first performed at the State House in 2012 as part of a conference on “Transforming Violence Through Arts”; and “There’s a Dance in the Ol’ Dame Yet,” the first project performed by the Elders. 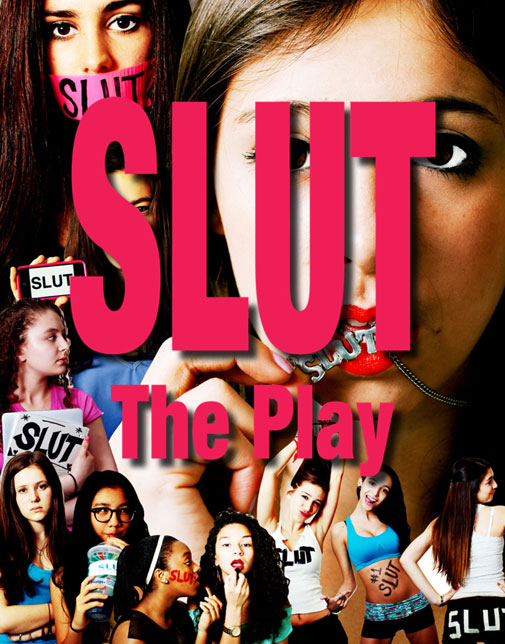 Katie Cappiello’s “Slut: The Play” is part of StopSlut, a youth-led movement to end slut shaming and transform rape culture. It follows the journey of 16-year-old Joanna Grace Del Marco, who is raped by friends during a night out in New York. Through her story and of those in her community – the play was inspired by the world and real-life experiences of 14- to 17-year-old girls from New York, New Jersey, Connecticut and Pennsylvania – audiences see the impact of slut culture and the importance of being heard. This play features teen members of The Arts Effect All-Girl Theater Co. and is hosted by Violence Prevention & Response @ MIT Medical in recognition of Sexual Assault Awareness Month. “We are determined ‘to hold a mirror up to nature – our societal nature – by exploring the community response to slut-bashing and sexual assault, the unfortunately common inaction of bystanders and the responsibility we all share in perpetuating the sexism that empowers this four-letter word,” organizers said. Information is here.

Video game bands The World Is Square and Videri String Quartet with You Bred Raptors? at 1 p.m. Sunday at The Middle East Upstairs, 472 Massachusetts Ave., Central Square. Tickets for this all-ages matinee show are $9.

New York subway band You Bred Raptors? brings its instrumental rock and ever-present masks to town as part of its Minotaur/Grand Rap-Tour – the first visit to the area after extensive touring in New York and other parts of the Northeast. You Bred Raptors? is an instrumental rock band that consists of eight-stringed bass, cello, drums and glockenspiel. In addition to being house band for the immersive theatre experience “Sleep No More,” which played in Brookline before moving to New York, YBR? says it’s playing at the New York Museum of Modern Art with Yoko Ono this spring. And, yes, the band takes its name from a line in “Jurassic Park” (and each of its four albums is named after a character in the movie).

On the bill with You Bred Raptors? are Boston bands playing video game music: The World is Square (influences: “Final Fantasy,” “Chrono Trigger,” “The Breath of Fire”) and the Videri String Quartet, which blasts out gaming tunes on violin, viola and cello.