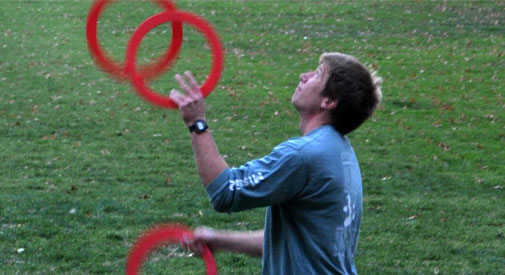 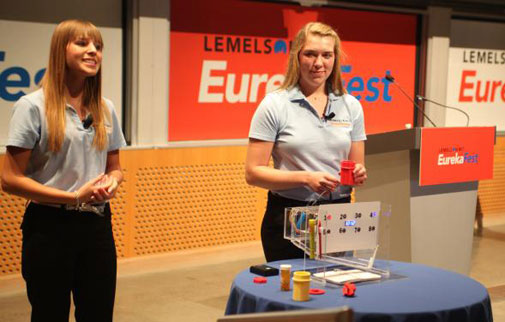 EurekaFest is a multi-day celebration of inventors and inventions aimed at inspiring kids. At this ninth annual event, Friday is for the presentation and exhibition of the work of the 2015 InvenTeams (in past events, everything from a subway trash vacuum to robots that do the weeding for you, alcohol-level detection bracelets and a page-turning machine for readers), followed by an awards ceremony; Saturday is a design challenge for high schoolers from across the country, who must design and build a wind-powered device capable of hovering three stories in the air, carrying rubber ducks as payload. The wind-powered competition starts at MIT and moves to the museum at 1 p.m. Information is here. 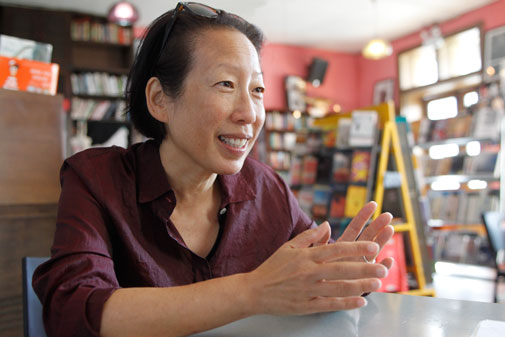 This weeklong series of evening readings includes authors in multiple genres, including Gish Jen, the award-winning novelist and author of the nonfiction “Tiger Writing: Art, Culture and the Independent Self.” The series starts Friday with fiction writer Laurie Foos and Michelle Knudsen, who writes for young people, brings Jen to the stage Saturday; and features Barry Brodsky and Kate Snodgrass, writers for the stage and screen, on Sunday. (The series continues at 6:30 p.m. Monday with Kyoko Mori and Jason Reynolds; at 7 p.m. Wednesday with Michael Lowenthal and poet Cate Marvin; and ends with graduating student readings at 6:30 p.m. Thursday and 5 p.m. Friday. Information is here.

World Juggling Day from noon to 6 p.m. Saturday at Lobby 10 and Killian Court in the Maclaurin Buildings at 222 Memorial Drive at the Massachusetts Institute of Technology.

Sure, we just had JuggleMIT 2015 in February, but this is World Juggling Day – called the world’s first internationally recognized juggling holiday – that just happens to have a celebration at the Massachusetts Institute of Technology. The Greater Boston and MIT juggling community will dazzle viewers with juggling, unicycling and spinning, as well as take time to teach what they know to beginners. Information is here. 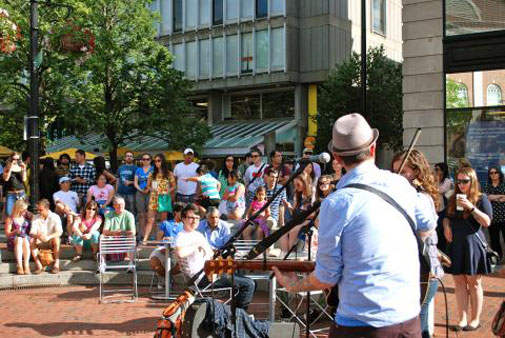 Inspired by a street-music festival started three decades ago in Paris, the Make Music Harvard Square/Fête de la Musique brings more than 60 bands and musicians from across the country to play on a dozen stages throughout Harvard Square – everything from Rock ’n’ Roll, funk and folk to jazz, country, hip-hop, some standards and classical, pop, R&B, soul, alternative, goth, bluegrass, world and whatever else you can expect from performers with names such as Angry Toddlers, The Inebriations, A Cold Lonesome Nowhere and TickleJuice. Venues are all over the square, including four outdoor stages and inside Charlie’s Kitchen, 10 Eliot St.; Dado Tea 50 Church St.; Harvard Book Store, 1256 Massachusetts Ave.; Harvard Coop, 1400 Massachusetts Ave.; Grafton Street, 1230 Massachusetts Ave.; and Liquiteria, 1440 Massachusetts Ave. Information is here.