Five things to do this weekend: Feb. 7-8 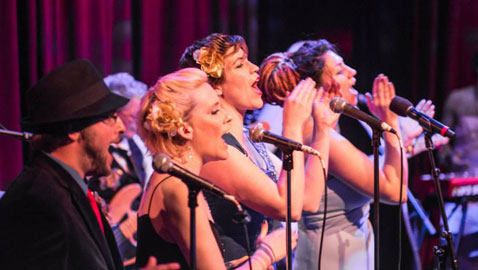 Five things to do this weekend: Feb. 7-8

JuggleMIT 2015 show from 8:30 to 10 p.m. Saturday with a preceding conference and classes from 9:30 a.m. to 6:30 p.m. at the Massachusetts Institute of Technology’s Building 50, also known as Morss Hall, at 142 Memorial Drive. (The conference and classes continue from 9:30 a.m. to 12:30 p.m. Sunday.) Tickets to the show (learn more about it here) are $10, or $5 with a Massachusetts Institute of Technology ID card; the conference is free, and information about it is here.

It also calls this year’s JuggleMIT educational gathering its “biggest and best convention yet,” with workshops and competitions throughout the day in skills such as free juggling, spinning and unicycling, including classes for beginners. A full schedule is here. 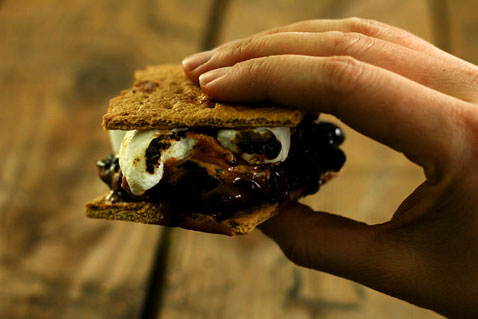 Sweets for Your Sweetie dessert tasting from 1 to 4 p.m. Saturday at Taza Chocolate, 561 Windsor St., between Inman and Union squares, Somerville. Free.

Knowing chocolate is a classic part of the fast-approaching Valentines Day, Taza has partnered with some other local makers of sweets to help romantics (or those who just feel obligated) assemble a gift for a loved one. Expect to try candy bars and marshmallows from Sweet Lydia’s and velvety goat milk caramel from Fat Toad Farm, both made with Taza’s stone ground chocolate. Information is here. 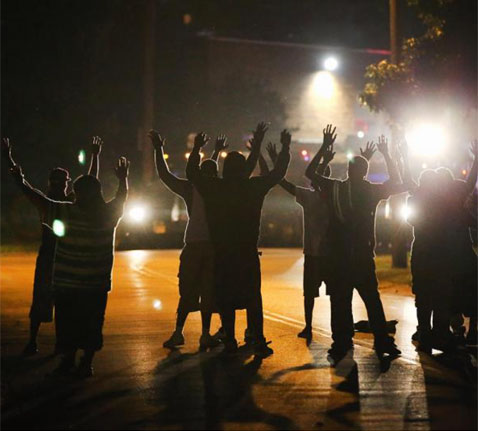 “The Day the Earth Stood Still” from 7:30 to 9:30 p.m. Saturday at the Massachusetts Institute of Technology’s Building E33, also known as the Rinaldi Building, at 34 Carleton St. Free.

This “Day the Earth Stood Still” is inspired by the 1951 film of the same name, in which an alien and robot arrive on Earth in a flying saucer and warn its leaders that humanity’s aggression is alarming the populations of other planets – who will take action if Earth can’t chill out. As directed by Massachusetts Institute of Technology assistant professor of theater Charlotte Brathwaite, though, the story is expanded with texts, stories, media images, sounds and choreographed bodies. “It asks us to look at our exploding world and examine our own humanity in its midst,” the institute’s Dramashop says. “‘The Day the Earth Stood Still’ reflects on the world we live in and prompts us to imagine the world as we would truthfully like it to be.” (The show also plays Feb. 12-14.) 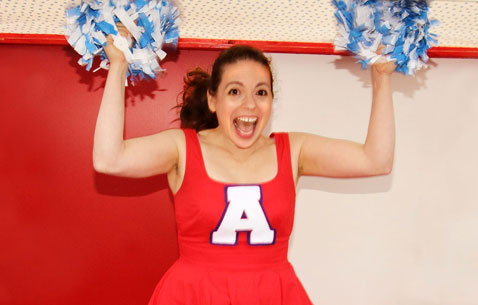 SexyFunTime “kids party for adults only” from 7 to 10:30 p.m. at The Center for Arts at the Armory, 191 Highland Ave., Somerville. Tickets range from early bird entry for $23 to $160 entry-anytime patron tickets, with various steps in between.

Organizers call this the area’s “funniest, sexiest date” – or a way to find a date, just in time for Valentines. There are to be games (a bouncy-ball relay, a variation on Twister and a live dating game show), storytelling about dating and relationships, dancing to tunes spun by DJ Happily Herb and snacks including hot buttered popcorn and cold apple cider and candy, cake and ice cream. Also on tap is a showing of the “SexyFunTime” TV comedy about dating, relationships and sex (in which puppets guest star) and free stuff (stickers, for instance) and prizes. It’s led by “Coach Betsy” and will have “Glamorous OmniAmorous Cheerleaders” on hand. It’s all packaged in a cheery, somewhat hard-to-parse custom lingo from something called the American Family Happily Institute, which might set off warnings of a vaguely cultish preciousness or might be totally your scene. Information is here.

Vaudevillian performer Johnny Blazes launched her genderqueer, flamboyant, be-sequined and glittered-up Pretty Boys in 2011 and decided that its mix of bright, fun classic soul and funk songs was a good way to celebrate a 31st birthday. George Woods and Proper Company opens at 10 p.m. and Johnny Blazes and The Pretty Boys takes the stage at 11:30 p.m. at this 21-plus show. Information is here.