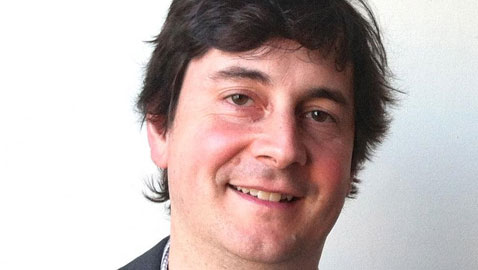 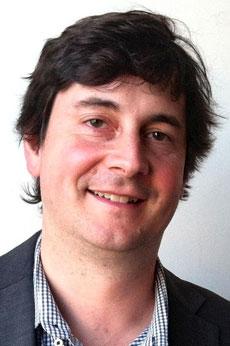 From RefugePoint, June 24: RefugePoint founder and Executive Director Sasha Chanoff will be honored Thursday at the White House as a World Refugee Day Champion of Change. RefugePoint is a Cambridge-based organization that provides solutions for refugees.

Chanoff, of Somerville, has worked for two decades in refugee rescue, relief and resettlement operations in Africa and the United States. Before starting RefugePoint, a humanitarian organization that advocates for lasting solutions for refugees through expanding resettlement and local integration opportunities, Sasha consulted with the UN High Commissioner for Refugees in Kenya and worked with the International Organization for Migration throughout Africa and the Jewish Vocational Service in Boston. He holds a bachelor’s degree from Wesleyan University and a master’s degree from The Tufts Fletcher School of Law and Diplomacy and the Friedman School of Nutrition Science and Policy.

The Champions of Change event is part of an ongoing effort by the White House Task Force on New Americans to build welcoming communities, and part of broader U.S. government efforts to respond to challenges faced by refugees.

According to the UN High Commissioner for Refugees Global Trends: Forced Displacement in 2014 report, more people are now displaced by conflict than ever recorded. There are 59.5 million forcibly displaced people worldwide. If all of the forcibly displaced persons were a nation, they would make up the 24th-largest nation in the world. In 2014 alone, an estimated 13.9 million people were newly displaced due to conflict or persecution.

The White House will commemorate World Refugee Day by highlighting resettled refugees and people who are leading efforts to make a difference in the lives of refugees in the United States and abroad.

The event will be live-streamed on the White House website here at 1:40 p.m. Thursday.