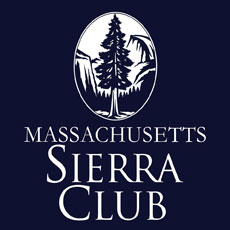 From Emily Norton, chapter director of the Massachusetts Sierra Club, June 23: On behalf of the 2,400 Sierra Club members and supporters in Cambridge, I

want to thank the City Council for its vote to adopt the final recommendations of the Net Zero Action Plan.

Much work lies ahead, but this vote demonstrates Cambridge is serious about being a leader among cities in reducing carbon pollution. According to the United Nations, cities are responsible for 75 percent of global carbon dioxide emissions, which means we need many more cities and towns to follow Cambridge’s lead.