Work of task force for better city Internet gets airing on TV (and online, of course) 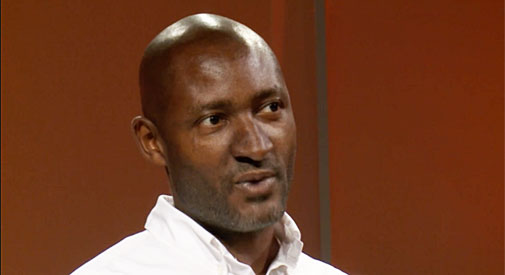 Work of task force for better city Internet gets airing on TV (and online, of course)

It’s no “Game of Thrones,” but there’s good reason to take note of “Cambridge Broadband Matters” on Cambridge Community Television – unless you have no interest in high-speed Internet and increasing competition among providers that will bring lower prices, higher speeds, better reliability and more attentive customer service.

Anne Schweiger, a member of the Broadband Task Force set up by the city in October, co-produces the show with CCTV, which starts airing at noon Saturday on local cable Channel 9, with that first episode getting three follow-up airings. (It’s also available online.)

The three episodes still in the works include looks at broadband innovation in other cities and what local government wants out of high-speed Internet.

But it’s no surprise that the remaining topic is “Broadband as a social justice issue.” Affordable and public housing in Cambridge has lagged on broadband and wireless Internet, with the privately owned 504-unit Fresh Pond Apartments, on Rindge Avenue near the Alewife T stop, wired only for dial-up access to the Internet at least into 2010.

“We just don’t want our residents to be left behind,” Leslie said. “If you’re a public housing resident on a limited income, the $70 a month that you’d pay for [broadband] is quite expensive, and we want to find ways to minimize the impact.”