A week of events in Cambridge and Somerville, from a nature walk to ‘violin from the future’ 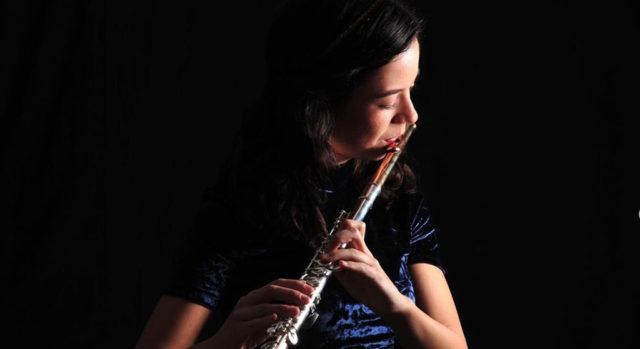 In a look ahead at a week of Cambridge and Somerville events, there’s a Fresh Pond nature walk and Nature in the City Festival, “Cinema Strange” and free screenings of new Pixar classics, classes in augmented reality and a “Yart Sale” – a citywide yard sale for art. 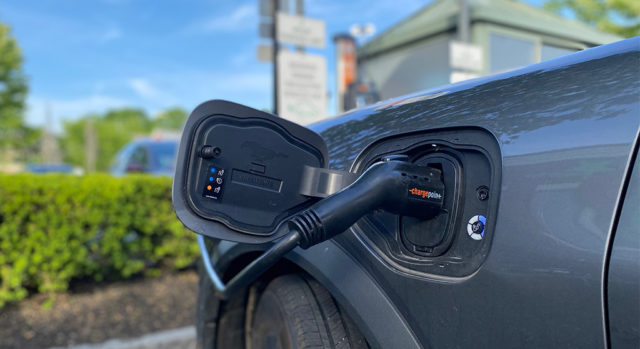 A measure aimed at promoting electric vehicles by increasing access to charging stations, reducing the number of cars in the city by expanding rental services and increasing use of “micro-mobility” transportation such as bicycles, electric bicycles and scooters drew support Tuesday from the Planning Board – as much as members felt they could offer. 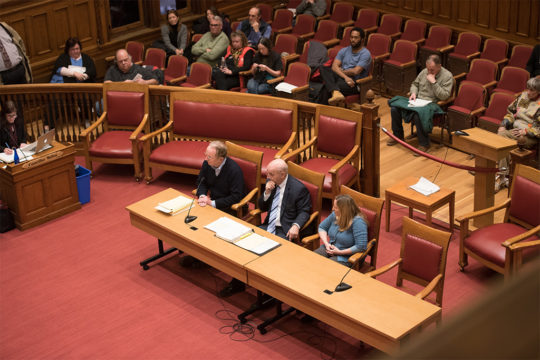 In some more tidbits from budget hearings, we learned that even the most understandable budget ever still has some work to do in terms of clarity; that despite surging public records requests, the Law Department needs no more technology to help; and that parking revenue and the raising of annual parking permit fees can be sensitive subjects. 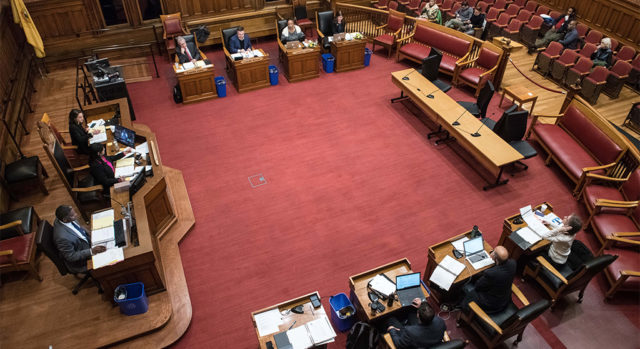 In some tidbits from budget hearings, we learned that a municipal broadband hire is listed as being in the City Manager’s Office; our housing liaison could evolve into an Office of Housing Stability; police body cameras have wide support; and Cambridge ranks high on cybersecurity … according to the people responsible for Cambridge’s cybersecurity. 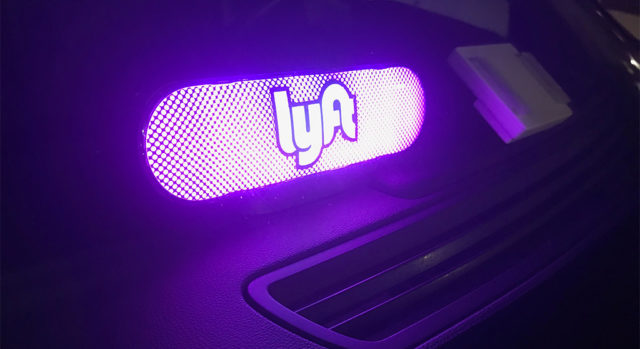 Gig-economy employers such as Uber and Instacart, and a state bill that could free them from obligations expected for companies with full-time workers, were condemned Monday by city councillors as “trying to put the screws” to working-class people, and the Massachusetts Institute of Technology drew criticism for “union-busting” in the run-up to a vote. 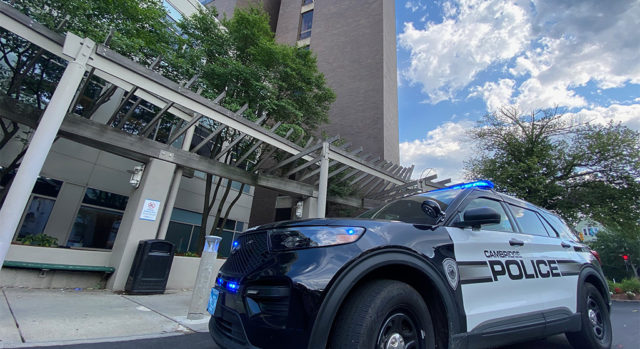 Cambridge Health Alliance suffered temporary outages of its information technology systems Wednesday that forced some patients to miss their appointments. 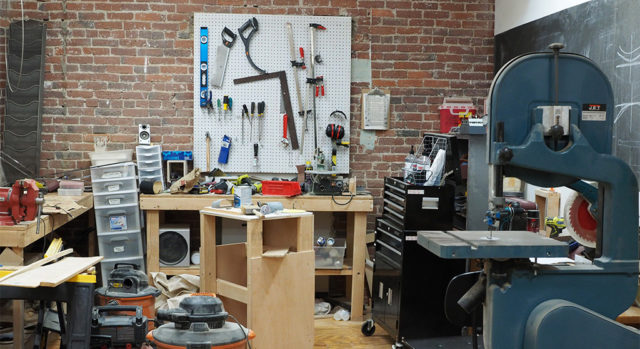 Industry Lab is home to a dizzying array of talented tenants, uniquely curated by managers to draw from arts and technology. The lower-cost spaces have residents ranging from robotics and medical device companies to a folk singer and filmmakers. 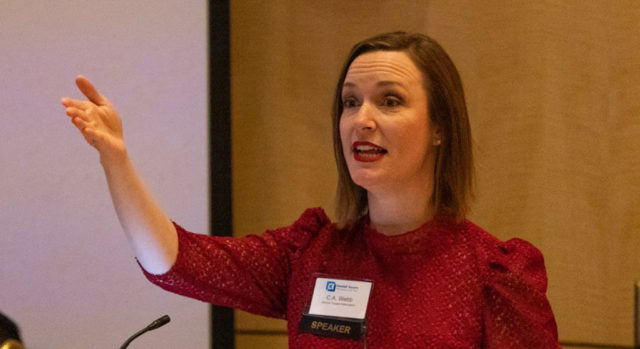 The Kendall Square Association’s president since March 2018, C.A. Webb, said Thursday that she would leave at the end of February, assuring members facing a new search for leadership that “the KSA has never been stronger.” 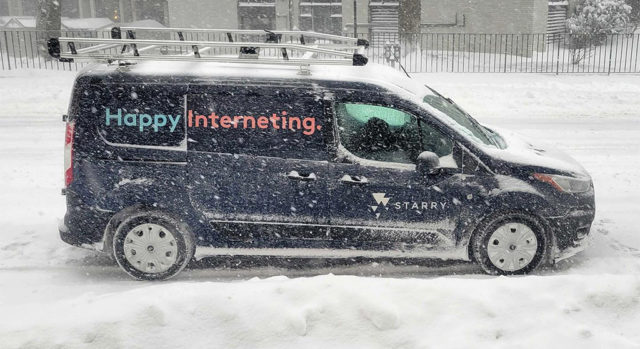 The wireless Internet provider Starry will provide low-cost broadband to more than 2,630 affordable homes citywide in partnership with the Cambridge Housing Authority; a high-end apartment building called The Brook has opened near Alewife; and 29 residential units are planned for a building crossing the city line between Inman and Union squares. 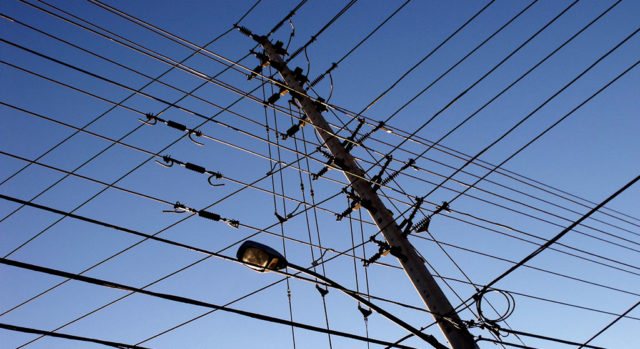 An assumption that anything built would be cost-neutral or revenue positive within 10 years is undermined by starting with social justice; there are no current plans for public engagement for a market survey; and the City Council’s work has been slowed to nothing by the manager’s obstruction. Cambridge is far from ready for a decision.