Tim Meadows, Greg Proops topping the list of what to look for at Comedy Arts Festival 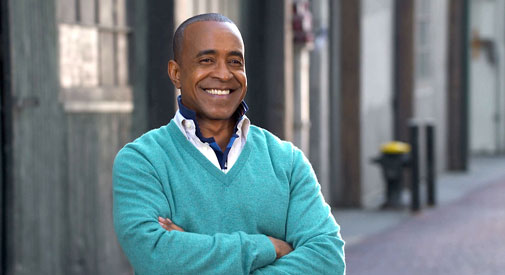 Tim Meadows, Greg Proops topping the list of what to look for at Comedy Arts Festival

Good comedy only looks effortless from the audience, and it turns out ImprovBoston’s seventh annual Boston Comedy Arts Festival has a lot more going on behind the curtains than will be obvious while throwing out scene suggestions.

The festival – more than 30 shows in the five days running Wednesday through Sunday – takes place primarily at the club at 40 Prospect St., Central Square, but has scheduled some shows at the gleaming hardwood lecture hall of the Cambridge Main Library, 449 Broadway, in Mid-Cambridge. That’s hardly the most interesting thing about this year’s festival, though. 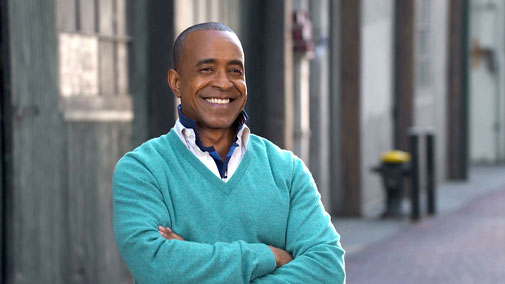 Headliners: The festival is drawing names such as Tim Meadows (of “Saturday Night Live” and “Mean Girls”) to do standup and Greg Proops (of “Whose Line Is It Anyway?”) for a live recording of his “Smartest Man in the World” podcast. It was only 2012 that the headliners were – no offense – the “Risk!” storytelling show led by The State’s Kevin Allison and the completely improvised “Two Man Movie.” (And Joe Wong, who has gone from local open mics to headlining the Radio and Television Correspondents’ Association dinner and appearing on Letterman and “Ellen.”) Bringing in bigger names meant cutting slightly the total number of performers reached in previous years, but there are actually more performers coming from across the country – from Alaska, Jackonsville, Fla., and Maryland, as well as mainstays such as New York, Chicago and Toronto, ImprovBoston’s Mac Gostow said. A tough decision, but “we really thought [Meadows and Proops] were the kind of headliners we wanted to put the festival on the map.” 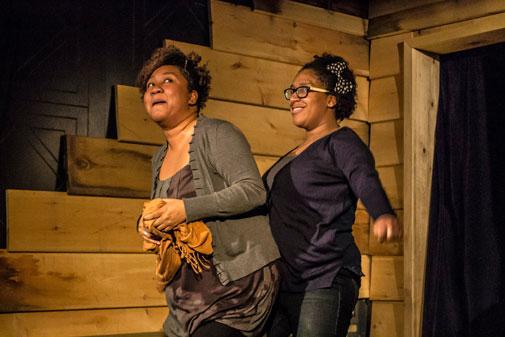 Diversity: The festival is casting a wide net in comedy genres, including adding alternatives such as musical improv (including beatboxing and freestyle rap), silent comedy and puppetry to the more traditional improv, standup and sketch styles. “We have also been making very intentional efforts toward reflecting the diversity of our audiences,” Gostow said, highlighting not just Meadows’ headlining act but improv troupe Ladies of the PIT and the sketch comedians of “Too Late with Alice & Janney”; Canada’s Coko & Daphney; and local standup comic Kwasi Mensah. 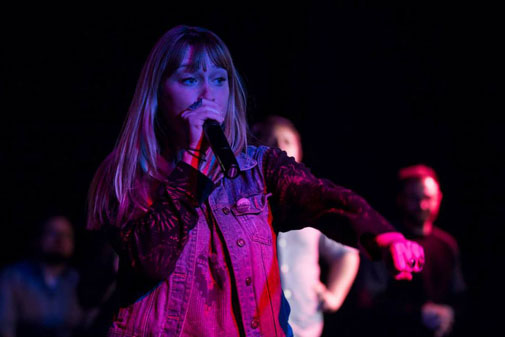 Workshops: More than most comedy festivals, Boston Comedy Arts serves the professionals and the curious with workshops, making sure there are plenty of training opportunities at a range of skill levels. “The training aspect is something that separates us,” Gostow said. “A lot of festivals have them, but the caliber and number of ours is unique.” So if a comic wants to explore long-form improv or the particular complications of being a woman doing improv, they can do it – and if a festivalgoer is inspired to explore being onstage instead of in the audience, there are a number of entry-level workshops as well. Gostow points toward “The Zen of Improv with Pam Victor,” “Making Meaningful Moments with PGraph” and “Intro to Beatboxing with North Coast.” (ImprovBoston also offers a free intro-level drop-in course on improv comedy every Saturday.)

A list of Boston Comedy Arts Festival acts by day is here. Tickets for the festival are available at bostoncomedyarts.com.