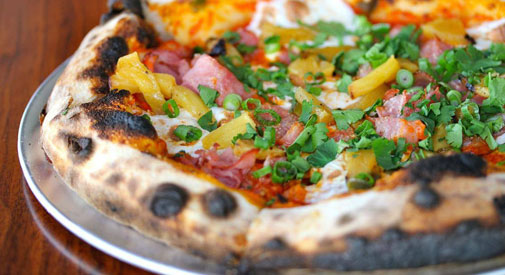 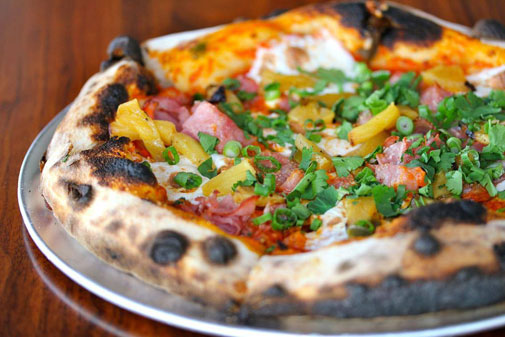 Eat at any of these four Cambridge restaurants Oct. 19 – Area Four (seen above), Atasca, Giulia or Oggi Gourmet – and 10 percent of a meal’s cost is donated to research into a cure against the autoimmune disease NMO, or neuromyelitis optica.

This is the first year for Dining for NMO, which was created by Christine Ha, winner of the third season of the Fox television show “MasterChef” in 2012, who lives with her husband in Houston and travels worldwide to speak and give cooking demonstrations. Known as “The Blind Cook,” Ha was diagnosed with neuromyelitis optica in 2003 and lost her eyesight to the disease. She’s one of an estimated 4,000 cases in the United States and a half-million cases worldwide.

“Because it is a rare disease, it can be difficult to garner industry and government support for research,” Ha said.

Ha chose Oct. 19 because this is Blindness Awareness Month, she said.

Money from Dining for NMO is pledged to The Guthy-Jackson Charitable Foundation, which says it has invested $40 million in scientific and clinical research against neuromyelitis optica since 2008.

To ensure money paid for a meal goes to the foundation, mention “Dining for NMO” when ordering. More information is here.