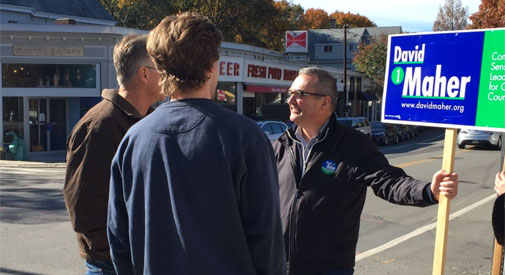 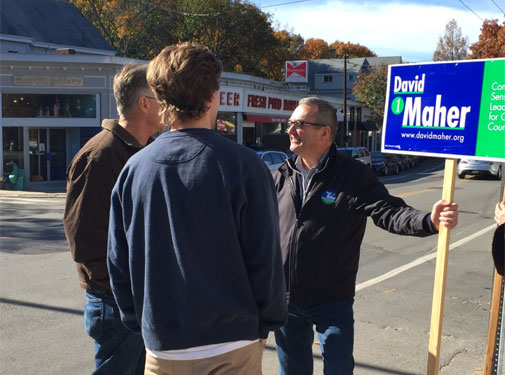 Maher, who is running for reelection to his ninth term on the council, and his 17th and 18th years, had nine chances to take questions publicly from voters and debate with other candidates, and he took a pass on them all. (After missing one East Cambridge Planning Team forum, he was invited to join the next.) Although his fellow Unity Slate members weren’t consistent presences at the forums, all attended more than the mayor – sometimes sending proxies if they couldn’t be there in person. The mayor didn’t even do that.

During some forums, Maher was off running the process to find a new Cambridge Public Schools superintendent, or at School Committee meetings. But at least twice those regular meetings ended early enough that he could have made it to public forums, and he chose not to. The superintendent search process ended this week in time for him to attend a forum held by the Cambridge Economic Opportunity Committee, but he didn’t.