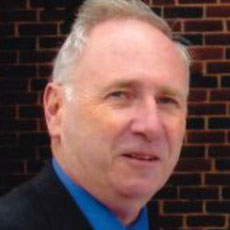 Mahoney is a lifelong Cantabrigian and Democrat, the father of two, and a recently retired Cambridge Fire Department lieutenant.

Mahoney is a tremendously pleasant presence on the campaign trail and would be an avuncular, obviously thoughtful presence on the council – but it was hard for him to set himself apart on that trail, and too much of his approach was defined by his experience with the Fire Department to translate universally. In many ways it illuminated issues in surprising ways (for instance, while some called high-towers alienating or blasted them as being primarily for the luxury renter, Mahoney noted the dangers of building too high in a city without ensuring fires could be effectively fought many floors above the street).

But his platform is really about “restoring transparency in city government” and taking decisions out from behind closed doors, and that’s a fine one to run on.