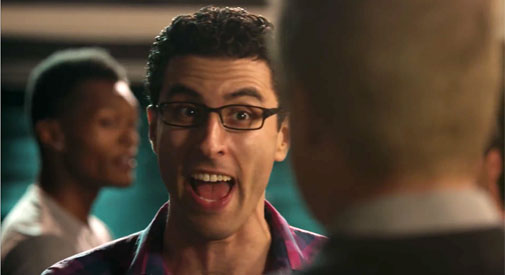 Somerville’s own 10-piece Either/Orchestra is one of the jazz world’s most long-lived groups – it was founded in 1985, performing for the first time at a Cambridge public library – drawing praise as “the future of big-band music” (from Chris Heim of the Chicago Tribune) and becoming “the leading little big-band in the jazz world” (from Bob Blumenthal of The Boston Globe) that “does just about everything right” (from Richard Gehr of The Village Voice). Having performed occasionally at Johnny D’s since 1989, and with the venue closing next month, the band said “it seemed like the right time for one last show there.” Expect music from across the years, along with alumni and special guests. Information is here.

Jazz and a cappella with the CRLS World Jazz Ensemble playing free from 10 to 11:30 a.m. Saturday during brunch at Beat Brasserie, 13 Brattle St., Harvard Square, and the Winter A Cappella Jam at 7 p.m. Saturday at Cambridge Rindge and Latin School’s Fitzgerald Auditorium, 459 Broadway, Mid-Cambridge. Tickets for the Jam are $5 available at the door and online (totaling $6.27 with the online service fee).

The CRLS World Jazz Ensemble is playing a final show before leaving for the Panama Jazz Festival, while the high school’s a cappella groups – Pitches and Dos, Girls Next Door and Sassafras – perform a holiday show with Inchordination of Wellesley High School, the Pitch Pipes of Lexington High School, and guest professional group Ball in the House. (Information is here.) Two chances to see how talented our high schoolers are. 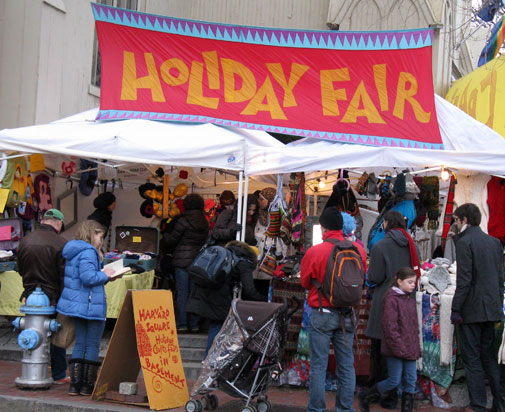 The Harvard Square Holiday Fair is in its 30th year but has just moved, because its standard location has been turned into a homeless shelter. (Seems hard to complain about.) Otherwise, it’s the same, sprawling, bustling experience – local artisans and world-traveling importers setting up shop to sell everything from cashmere and wool hats, mittens and handbags and handmade cards to calendars, natural soaps and lotions, handmade wooden spoons and utensils and jewelry. The Cultural Survival Bazaar has another selection of unique handmade holiday gifts made by indigenous artists from around the world, as well as Wampanoag cuisine served by Sly Fox’s Den and live music by Son Jarocho master Andrés Flores, of Veracruz, México. 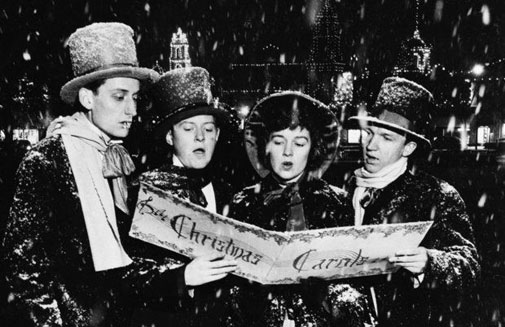 A band of carolers organized by the Longy School of Music of Bard College is calling on singers and players of all instruments, at all experience levels, to roam the square with them caroling. The event starts at Abbott House, moving on to the Cambridge Common at 3:20 p.m.; Harvard Science Center Plaza at 3:40 p.m.; Harvard Yard at 4 p.m.; the Harvard Square bus stop by Starbucks at 4:20 p.m.; Winthrop Square outside Peet’s Coffee & Tea at 4:40 p.m.; and ending at Grendel’s Den for hot drinks and socializing at 5 p.m. Copies of songs will be provided, but carolers are reminded to bring warm clothes, flashlights … and maybe a festive hat. Information is here.

Liquid Courage with Zach Sherwin from 9 p.m. to midnight Sunday at the Somerville Brewery, 15 Ward St., East Somerville. Free but 21-plus.

Zach Sherwin, the rapper, comedian, writer and actor once known as MC Mr. Napkins, returns to Greater Boston for a visit from Los Angeles, where he’s appeared on “Totally Biased with W. Kamau Bell” and “The Pete Holmes Show” and written for the MTV Movie Awards and the acclaimed sitcom “Crazy Ex-Girlfriend.” Among his intimidatingly smart rap videos is his YouTube series “Epic Rap Battles of History,” which won him an RIAA gold record for last year’s “Albert Einstein vs. Stephen Hawking” single. Information is here.