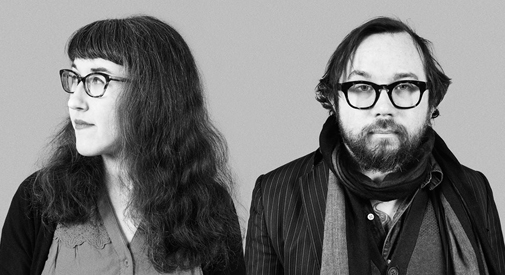 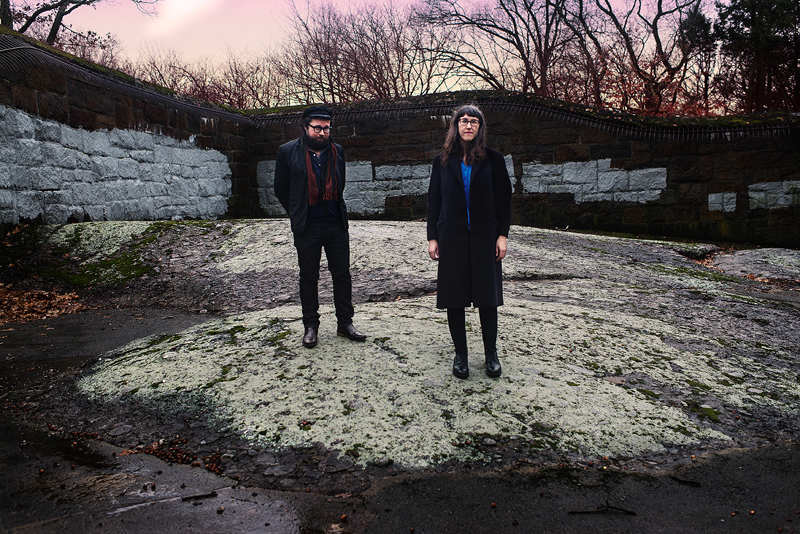 A duo called Gun Mother has given birth to three gorgeous demo tracks to stream, all in a moody folk vein.

Gun Mother’s members will be familiar to anyone who’s been around the Greater Boston music scene for a while: Adam Glasseye Beckley, of the legendary cabaret punk act Reverend Glasseye,  and Georgia Young, of such bands as Brian Carpenter and the Confessions and the Animal Hospital ensemble.

Despite collaborating off and on for roughly the past decade, they’re calling this their first musical partnership.

The band formed roughly a year ago (“Gun Mother came out of a very trying winter,” the pair explain on their website, “under the gloom of New England’s 10-foot tall snow embankments”) and has played a handful of times – including a premiere at Cloud Club in South Boston and at Lilypad in Inman Square – but only began recording the demos in November. They began to roll out the Soundcloud songs on Facebook on Feb. 8, with a website launch Friday complete with lyrics, the better to appreciate their exquisite, delicate bleakness.

The tracks are leisurely, with the shortest so far being a little less than five minutes long, and lyrically dense. There are guest players, including some equally well known in area bands: trombonist Sara Honeywell, violinist M. Ripley, cellist Barbara Arriaga, bass fiddler Anthony Leva and percussionist Nate Greenslit.

But the best of the tracks are spare, and sound like just Beckley, Young and a guitar or two.

“What started as a love letter to traditional music evolved into a beautiful and existential duet, singing story songs about fog, circles, caves, ancient Roman lawyers and the mythical rabbit in the moon,” Beckley and Young said.