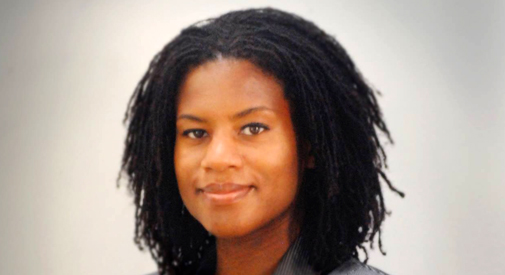 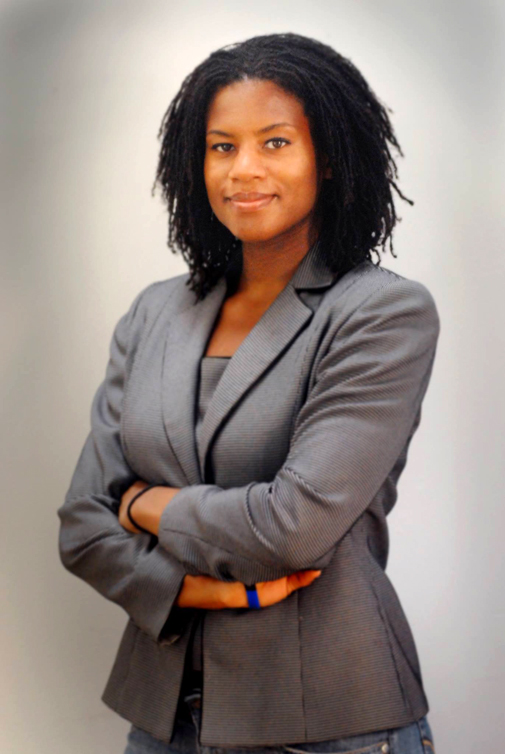 Lydia Edwards, a candidate for the state Senate seat soon to be vacated by Anthony Petruccelli, plans a campaign meet and greet from 4:30 to 6 p.m. Sunday at 67 Pleasant St., in the Cambridgeport neighborhood.

The special election to be held April 12 will decide the next person to represent the First Suffolk and Middlesex District, which includes parts of Cambridge, Beacon Hill, East Boston, the North End, Revere and Winthrop. Petruccelli, a Democrat who lives in East Boston, was elected to the House in 1999 and moved to the Senate in 2007. He announced his resignation Dec. 4 to join the law firm Kearney, Donovan & McGee.

Edwards, also of East Boston, is a public interest lawyer with Greater Boston Legal Services who describes her focuses as being on labor issues such as access to unemployment insurance, back wages, fair treatment for domestic workers and combating human trafficking. She served as the director of the Massachusetts Coalition for Domestic Workers, which advocated for the Domestic Workers Bill of Rights that became law in April, and has drawn endorsements from politicians such as Boston City Council president Michelle Wu and several labor unions.

“Armed with two law degrees, a sharp intellect and an activist’s heart, Edwards has taken on bankers, lawyers, and foreign officials who flout U.S. labor laws. And whether it’s fighting for a live-in nanny’s overtime pay or helping a woman who’s had to escape abusive employers, Edwards is fired up,” Beth Healy wrote in The Boston Globe in December.

In a statement on her Facebook page, Edwards explained some of her motivation for running:

“Because of my work as a public interest attorney I am reminded daily of how hard it has become for many people to afford housing, find work that pays a living wage and achieve the American dream. I am blessed to have a career fighting for the working people in Massachusetts, and I would be honored to represent the great people of First Suffolk and Middlesex as their senator.”

“We have made great strides in an extremely short amount of time,” Edwards said. “Our message and commitment to fight for the dignity and prosperity of the working men and women of this district is resonating.”

Cantabrigian Dennis Benzan considered a run for the seat upon ending his City Council term last year, but decided in January to stay focused on local issues.