By showing its original programming, Netflix might have showed quite a lot 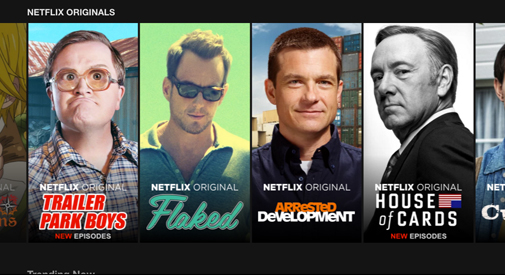 By showing its original programming, Netflix might have showed quite a lot

The streaming video service Netflix made it a point to advertise much of its original programming on my homepage the other day, and I must admit – it showed me something really interesting: 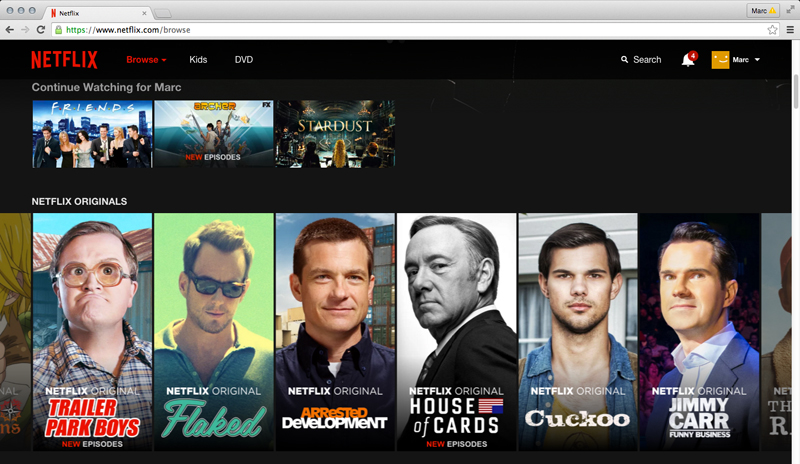 Now, Netflix may be using my user history to curate suggestions, but beyond keeping original kid-oriented programming off this list, I don’t think that’s what’s going on here. I have never watched, clicked on, hovered over or even thought about (without a certain queasy wariness) anything related to the “Trailer Park Boys,” for instance.

What if we scroll to the next set of original content links? 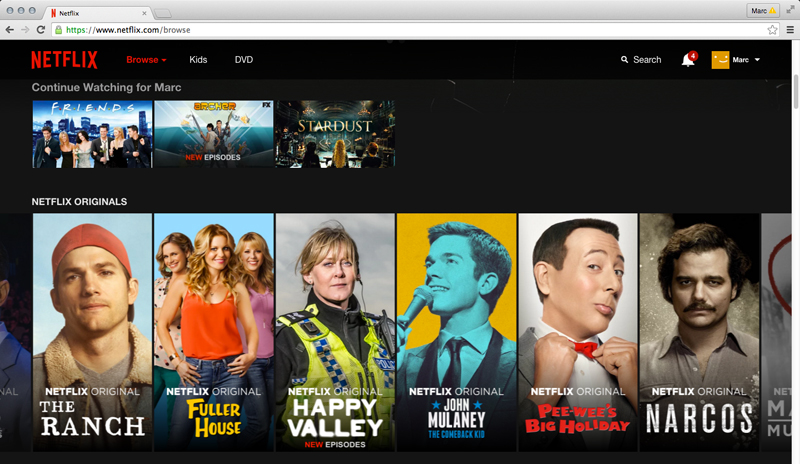 Hey, look, women! And a Hispanic, albeit a drug-dealing one. We are seeing some progress. 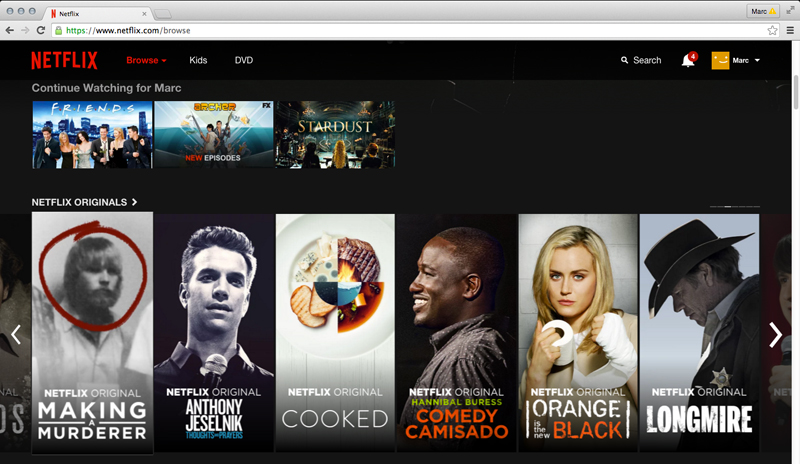 Food makes it onto the list just ahead of a black guy and another blonde woman.

But there’s still more original content Netflix wants me to know about: 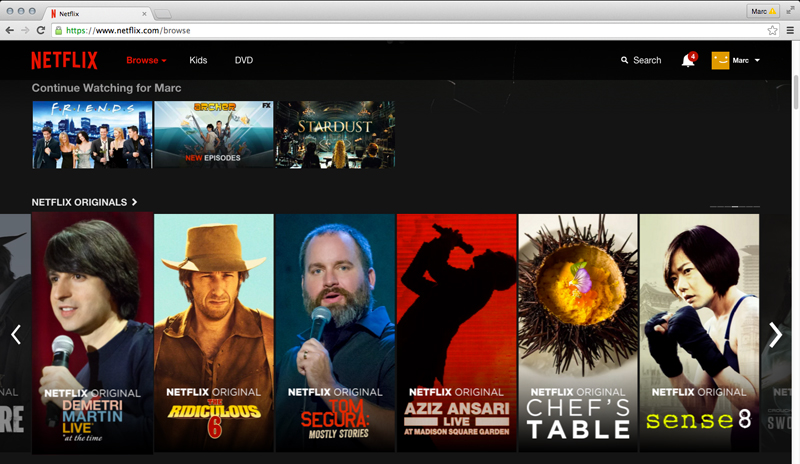 Midscreen we get a silhouetted Aziz Ansari, who is of Indian descent, and we’ve got some more food and an Asian woman.

And how about a fifth screen just to round it out: 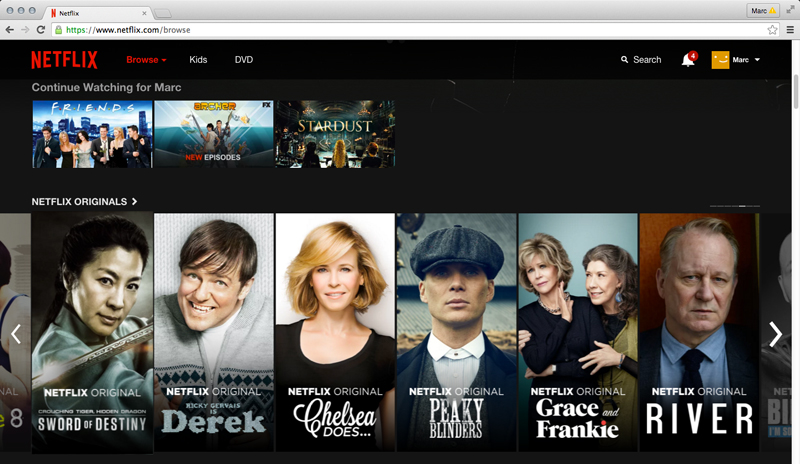 Another four women, one of whom is Asian, two of whom are blonde.

So what can we glean from Netflix’s originals?

These originals may look a bit like America – though four are British – but it looks like an America still dominated by white guys and blonde women where diversity in food comes just ahead of diversity in race. So maybe not so original after all?