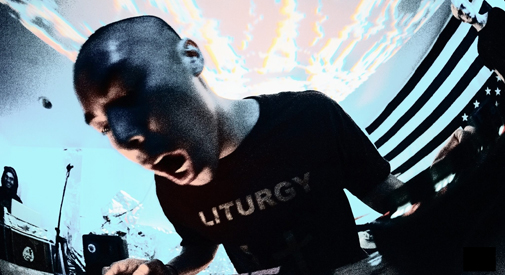 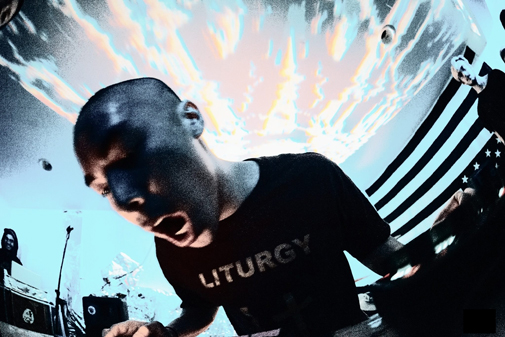 This venue is actually the elegant offices of the university’s Advocate literary magazine,which dates back to 1866 and has a history that includes members such as T.S. Eliot and Norman Mailer and contributors E.E. Cummings, Jack Kerouac and Tom Wolfe – but now will host an all-ages, 14-band festival inspired by the “Record Hospital” show on Harvard’s WHRB radio station. Stop in Friday to see the Thalia Zedek Band; Puppy Problems; Listening Woman; 28 degrees taurus; Secret Mountain; halfsour; and Germ House. The Saturday lineup is MountainMan; Blood Club; Deathdealer.; Ursula; Høunds (above, in a Kit Castagne image); Rictus Grin; and Hot Dirt. Information is here. (Too many people trying to get in ahead of you to a space that holds only 75 people? Head over instead to the 2016 Rock ’n’ Roll Rumble Semi-Finals from 8 p.m. to 1 a.m. Friday and Saturday. Tickets are $13 to $18.) 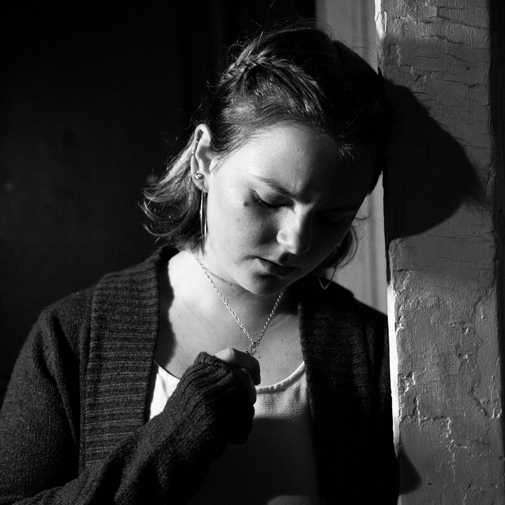 “Measure for Measure” from 7 to 9 p.m. Friday and Saturday at the Loeb Experimental Theater, 64 Brattle St., Harvard Square. Free, but reserve tickets here.

Shakespeare steps in to examine the sexual climate on Harvard’s campus and elsewhere with a look at “how elements of our own culture and institution perpetuate the cycle of sexual violence, and how we as members of this community might break that cycle,” as director Mikhaila Rose Fogel puts it. The stand-in setting: Vice-ridden Vienna, which the Duke intends to clean up by arresting anyone who commits “promiscuity.” As a result, young Claudio is sentenced  to death for impregnating his fiancée and his sister, Isabella, is offered the chance to save his life – in exchange for giving the Duke’s deputy her virginity. For obvious reasons, producers have deemed this Hyperion Shakespeare Co. production unsuitable for children under 13. Information is here. (Did tickets sell out? Then get over to the equally free “Small Infinities,” a play about Sir Isaac Newton – the father of modern science, yet also obsessed by religion, who comes to eventually see himself as “the assassin of God and a failure” – by MIT theater professor Alan Brody from 7:30 to 9:30 p.m. at the Massachusetts Institute of Technology’s Kresge Little Theater in Kresge Auditorium, 48 Massachusetts Ave.; or Theatre@First’s “Metamorphoses” at 7 p.m. Friday and Saturday at the Davis Square Theatre, 255 Elm St., Somerville, to see updated Greek myths woven together into a play about the transformational power of love ($20); or “She” at 7:30 p.m. Friday at Oberon, 2 Arrow St., Harvard Square – an original musical revue inspired by the true stories of Harvard women that is “by women, about women and for everyone” ($15 to $30).)

The origin tale that took everyone’s favorite troupe of felt-skinned entertainers from the swamp to the stage gets the singalong treatment, with lyrics projected onto the screen. Other Muppet features play through Monday – the Patriots Day/Marathon Day holiday – including a non-singalong triple-feature of “The Muppet Movie,” “The Great Muppet Caper” and “The Muppets Take Manhattan.” Information is here. 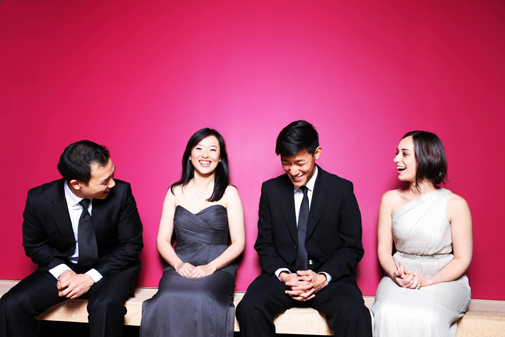 Pyotr Ilyich Tchaikovsky’s iconic “Souvenir de Florence,” Anton Webern’s “Five Movements for String Quartet” and Bela Bartók “String Quartet No. 1” are taken on in the quartet’s fourth and final concert of the year as Blodgett artists-in-residence at Harvard, in collaboration with students Emma Frucht on viola and Audrey Chen on cello. The event is free but tickets are required! Information is here. 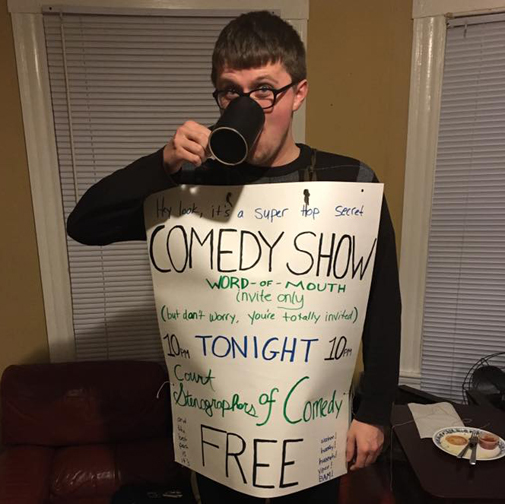 This monthly night of sketch and standup comedy brings Jiayong Li (“has a Ph.D. in love”), Nour Hadidi (“got maple syrup in her purse”), Kathe Ferris (“wine and sleep enthusiast”), Sean Clarke (“a walking Turing test”) and Will Noonan (“was used as a body actor on German television”) onstage alongside the Stenographers: Adam Abelson (an ImprovBoston comic “really banking on a resurgence of greaser culture”); James Huessy (of the Comedy Studio, “If white privilege could walk”); Owen Linders (whose “only weakness is pickles”); and Sam Ike (who “doesn’t know who De La Soul is”). The regular ZuZu menu and bar service is available. Information is here.